Situated in east London's Hackney neighbourhood, Deborah House was converted into studios in the 1980s before being purchased by SPACE in 2010.

It had gradually descended into a dilapidated condition, prompting the need for a thorough renovation.

The project is the latest in a series of collaborations between the charity and Sarah Wigglesworth Architects, whose previous projects include a school in northern England and a London bike storage facility with a gem-like skin.

A key objective of the project was to maintain the creative vibrancy of an area in which workspaces are frequently being converted into residences. 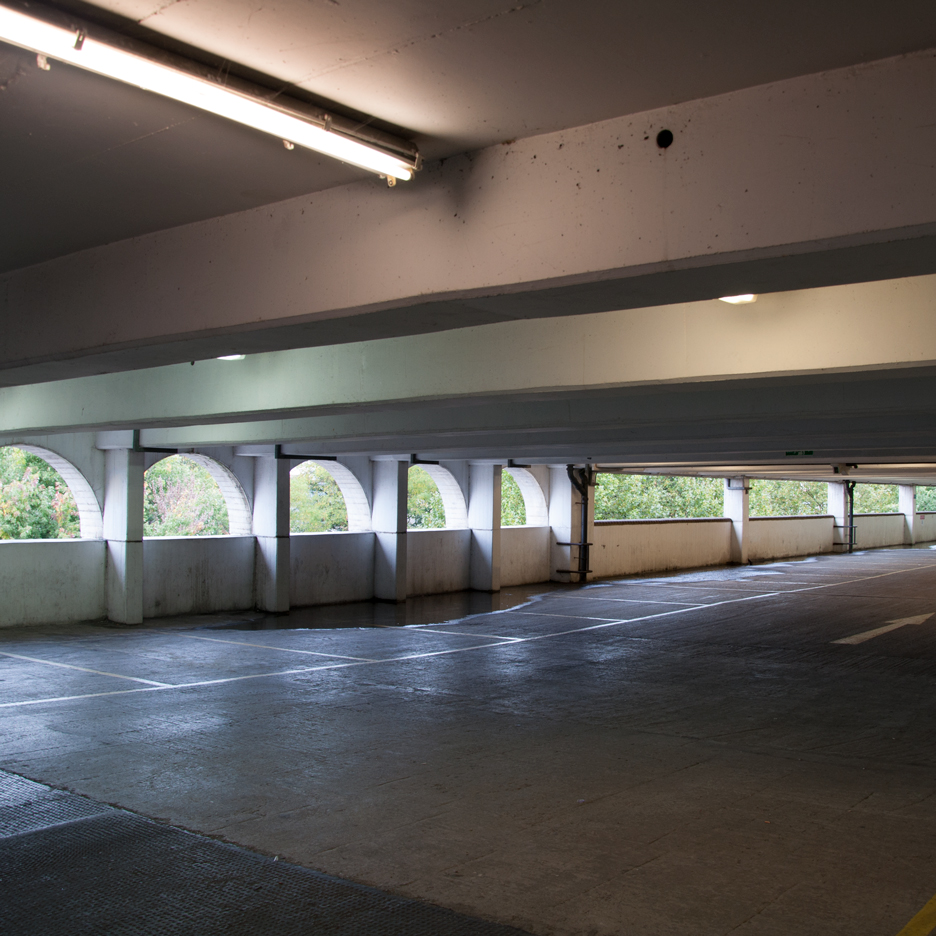 With a brief to improve the building's external appearance and internal conditions whilst sticking to a tight budget, the renovations were accomplished at a cost of just £363 per square metre.

"This light-touch refurbishment of a former industrial building provides 2,305 square metres of affordable workshop space to artists," explained the studio, "and is preserving some of the rich character and identity of east London in the face of creeping gentrification and bland new development."

The most notable changes were made to the building's exterior, where damaged and decaying brickwork is sheathed in a new insulated skin of metal-profile cladding.

The team claims that the updated facade treatment "gives Deborah House a new image by taking inspiration from, rather than replicating, the existing building and its post-war surroundings."

Carefully positioned openings in the corrugated metal surfaces expose sections of the original brickwork, including around the main entrance.

New large-pane windows featuring galvanised steel surrounds interrupt the ridged cladding, and act to funnel natural light into the studios. The grid-like arrangement of the windows echoes the simple geometry of the original facades.

A sawtooth roof that once topped the building but had fallen into a state of disrepair was removed to make way for an extension providing space for additional studios.

The simple volume is set back from the main elevation and clad in fibre cement panels that distinguish it from the rest of the building, whilst referencing the tone of the existing brick.

A sedum roof was added to reduce storm water run-off and provide a wildlife habitat. Skylights dotted across this flat surface introduce additional daylight into the spaces below.