New York's Museum of Modern Art has simplified plans for an expansion by Diller Scofidio + Renfro that will include the site of the now demolished American Folk Art Museum Building designed by Todd Williams and Billie Tsien.

The museum has eliminated plans for the so-called "Gray Box" and "Art Bay" envisioned by Diller, Scofidio + Renfro in favour of a single free admission street-facing gallery along 53rd street in Midtown Manhattan.

The Art Bay would have featured a large folding door, similar to a garage, which would have opened onto the sidewalk allowing the public to view large-scale works or happenings as they pass by.

The Gray Box was conceived of as an experimental space for performance and media events, its name being a cross between a black box theatre and a white box gallery.

MoMA has also cancelled plans for a new entrance to the sculpture garden on 54th Street, which is considered a masterwork of landscape architecture designed by Philip Johnson.

"For the past two years, MoMA has been working with Diller Scofidio + Renfro, in collaboration with Gensler, to refine the plans for MoMA's renovation and expansion," said the museum in a statement.

"While a final architectural design is not anticipated to be ready until later this year, the Museum's architects and staff have been working together to advance the project and have addressed a number of issues to date regarding circulation and space allocation," it added.

The expansion still includes 50,000 square feet (4,645 square metres) of new gallery space, an expanded lobby, the relocation of the bookstore, and the renovation of the current entrance to the theaters for the film department. 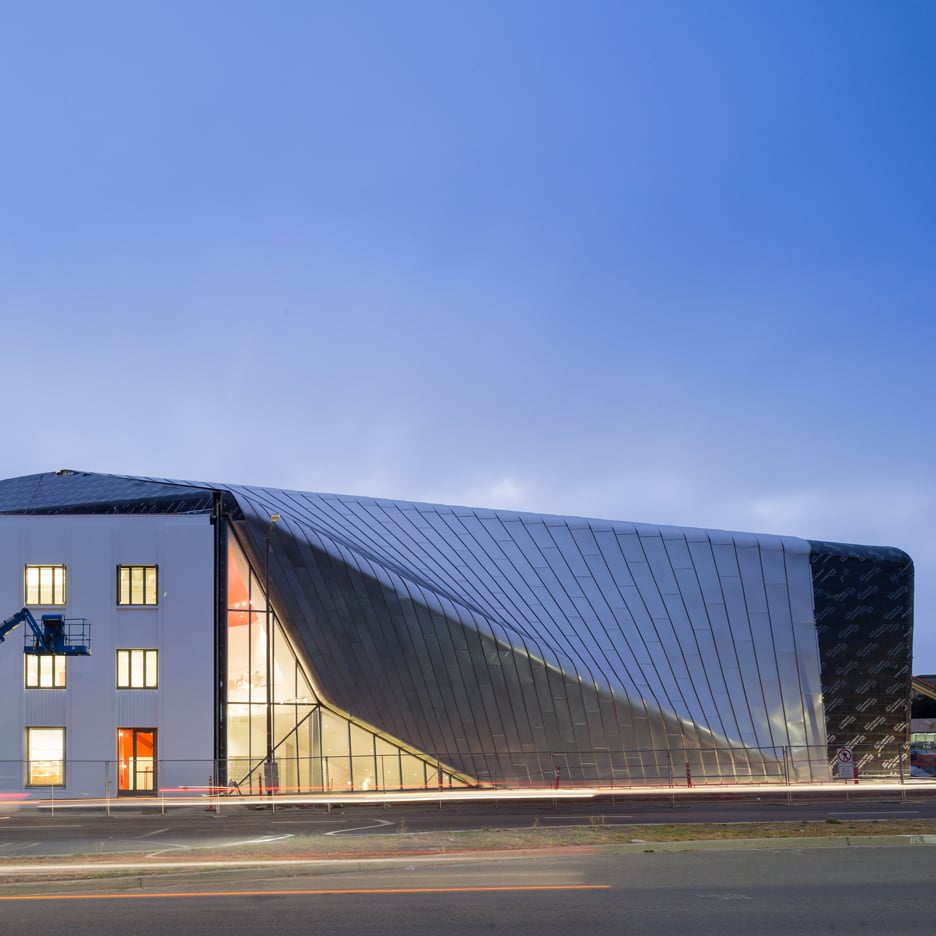 "The overarching goals are to show as much of the collection as possible in new and exciting ways and to create the most welcoming and engaging experience for visitors," said MoMA.

A supertall residential skyscraper designed by Jean Nouvel is slated to be built next to the museum and will also include gallery space in its base.

MoMA's revisions are a response to criticisms from the art and architecture communities that the expansion plans would only add to the overcrowded, circus-like atmosphere at the museum, which last year opened a critically panned exhibition on Bjork.

In 2004, the museum reopened after a major expansion designed by the Japanese architect Yoshio Taniguchi. In 2014, it acquired the abandoned American Folk Art Museum building designed by Williams and Tsien that opened in 2001, which they later demolished causing further public outcry.

Diller Scofidio + Renfro have recently numerous cultural projects including the Berkeley Art Museum and Pacific Film Archive in California, a new building for the art department at Stanford University, and the Broad Art Museum in Los Angeles.