Business news: design brand Tom Dixon has been sold by its Swedish owners to a British investment company, it has emerged.

Swedish investor Proventus announced the sale on its website, saying: "Proventus has agreed to sell Tom Dixon after owning the iconic British product design brand for more than ten years."

"The buyer is Neo, a British investment company focused on European brands with high potential to grow in new markets and channels," Proventus added.

Proventus had owned a majority stake in Tom Dixon since 2004, when the designer effectively sold his name to the Swedish investor.

Proventus, which specialises in restructuring and building companies, has recently changed strategy and has been offloading brands including Finnish furniture company Artek, which it sold to Vitra in 2014, and Swedish toy company Brio, which it sold last year.

"Proventus had changed their strategy from active investment in brands and I wanted to keep forging ahead," Dixon told Dezeen. "So I sought an active investor that believed in design. Neo were the most engaged and bought out my ex partners." 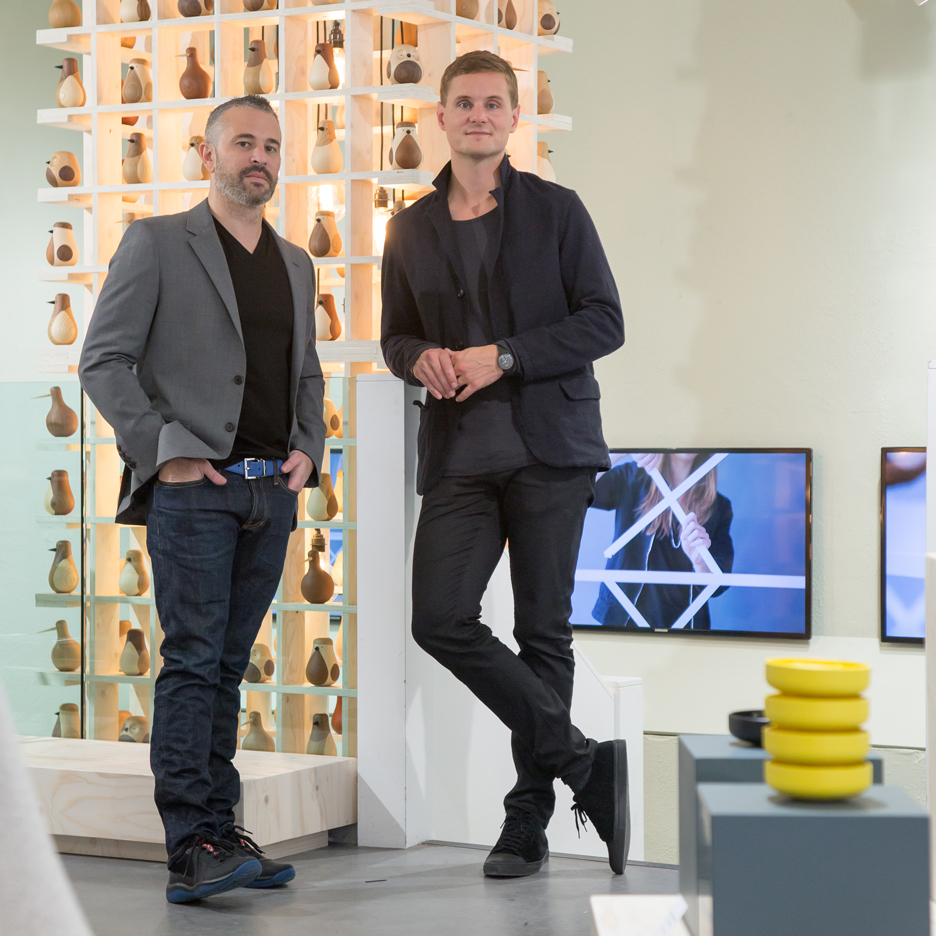 Dixon added: "I'm roughly in the same place as before, but with a bigger ambition and a simpler ownership. I remain a minority owner of me."

New owner Neo Investment Partners said it had "invested alongside Tom Dixon to support the brand's ambitious plans for growth through expansion of product typologies, enhanced services and broader distribution."

The Tom Dixon brand, founded by Dixon in 2002, has been expanding rapidly in recent years, both in its international reach and in its range of products, opening a store in New York at the end of last year and launching a range of fragrances in 2014.

It has also introduced a range of accessories including stationery and coffee sets alongside its furniture and lighting products. In 2007 Dixon launched interior design studio Design Research Studio, which designed the recent Mondrian London hotel.

The brand's website says it is in "a period of very fast growth, expecting to more than double in size year upon year for the next few years."

Born in 1959, Dixon enjoyed brief success as a musician, playing bass guitar in the band Funkapolitan, before making a name for himself in the eighties via his welded furniture. He is today one of the few designers to have turned his name into a global brand.