An exhibition opening this May at New York's Metropolitan Museum of Art will examine how computer modelling, 3D printing, laser cutting and other "machine-based" fabrication methods are impacting high-end fashion.

The show, Manus x Machina: Fashion in an Age of Technology, is being presented by the museum's Costume Institute. It opens 5 May 2016 and will be on view until 14 August 2016.

Shohei Shigematsu, director of OMA New York, will lead the exhibition design in collaboration with the museum's design department.

Manus x Machina aims to show how fashion designers are utilising technological advancements to create both haute couture and avant-garde ready-to-wear clothing. More than 100 pieces will be displayed, from an 1880s Worth gown to a 2015 Chanel suit.

"Traditionally, the distinction between the haute couture and prêt-à-porter was based on the handmade and the machine-made, but recently this distinction has become increasingly blurred as both disciplines have embraced the practises and techniques of the other," said Andrew Bolton, curator in charge of The Costume Institute.

"Manus x Machina will challenge the conventions of the hand/machine dichotomy and propose a new paradigm germane to our age of technology," he said.

The exhibition will address the founding of haute couture in the 19th century, when the sewing machine was invented, and the emergence of a distinction between the hand (manus) and the machine (machina).

It will explore these "discordant tools" and question the significance of the long-held distinction between haute couture and ready-to-wear.

"Fashion and technology are inextricably connected, more so now than ever before," said Thomas P Campbell, the museum's CEO and director. "This exhibition proposes a new view in which the hand and the machine, often presented as oppositional, are mutual and equal protagonists." 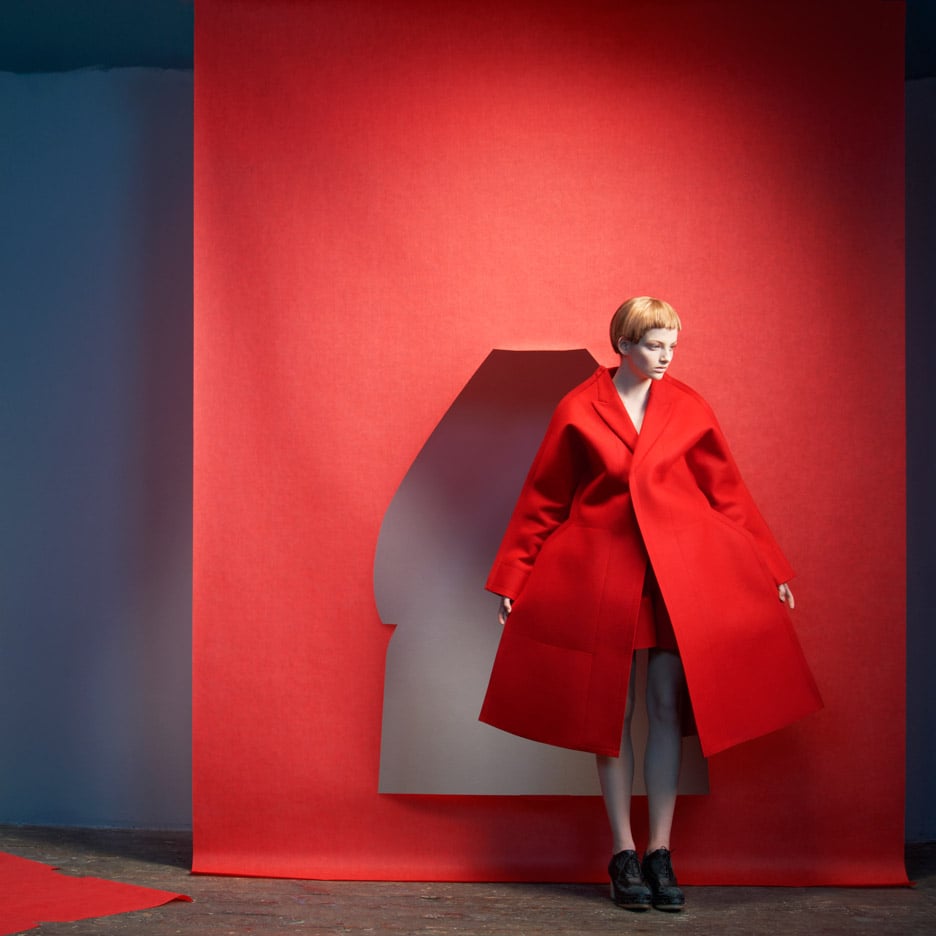 The show will be staged in two areas of the museum.

Traditional elements of haute couture, such as embroidery, feathers, pleating, lacework and leatherwork, will be presented alongside pieces that were made using computer modelling, 3D printing, laser cutting, bonding and laminating, and other technologically advanced methods.

In the Anna Wintour Costume Center, the galleries will resemble a traditional fashion house with ateliers for tailoring and dressmaking.

"Toiles and prototypes will be presented as garments in the making, and as monuments to ideas," said the museum.

Works by dozens of designers will be featured in the show, including Christian Dior, Jean Paul Gaultier, Helmut Lang, Issey Miyake, Miuccia Prada, Yves Saint Laurent and many others.

"There are instances where technology is optimised, but ultimately it's the amount of care put into the craftsmanship, whether it's machine-made or handmade, that transforms ordinary materials into something extraordinary."

The show's opening will be preceded on 2 May 2016 by the Costume Institute's annual gala. OMA New York will lead the concept design for the event.

The Met's Spring exhibition in 2015 focussed on the fashion industry's obsession with China.

Other recent similar exhibitions include a show at Antwerp's Modemuseum about Spanish couturier Cristóbal Balenciaga, and an showcase of work by the late designer Alexander McQueen, which was shown in New York and London.

Photography is by Nicholas Alan Cope, courtesy of the Metropolitan Museum of Art.