Official images have been released revealing the tiered form of Herzog & de Meuron's school of government and public policy at the University of Oxford, England (+ slideshow).

The Swiss firm designed the building to host one of Oxford's newest departments, the Blavatnik School of Government. It was founded in 2010 with a contentious £75 million donation from the Ukraine-born businessman Leonard Blavatnik.

The school's mission to teach governance in a way that strengthens communities and fosters collaboration has been interpreted by Herzog & de Meuron in elements of the design, which includes a central meeting space known as The Forum.

An irregular stack of cylindrical and horseshoe-shaped blocks make up the curving glass form, which is intended to resonate with the university's Radcliffe Camera and the Sheldonian Theatre buildings.

"These different volumes provide a sense of scale and proportion, and thus help integrate the building within its delicate historic context," said studio co-founder Jacques Herzog, who conducted a press tour of the school earlier this week. 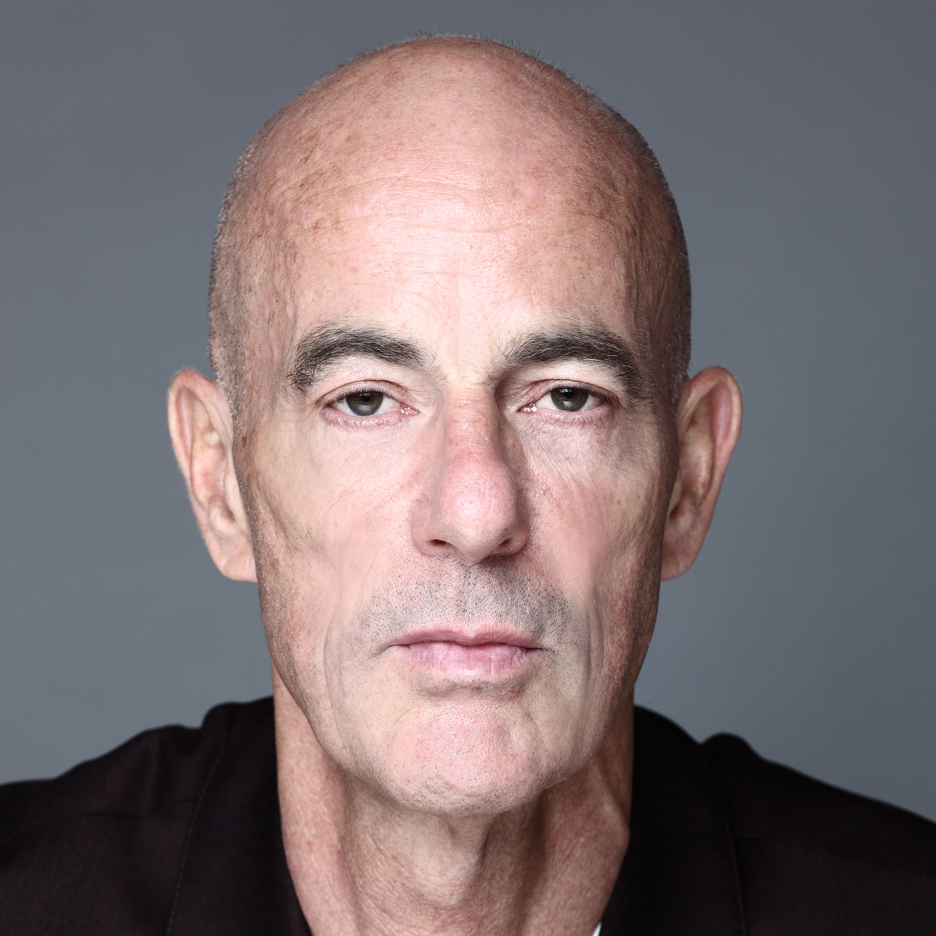 Rows of slender glass panels set into the faces of each of the curving volumes are intended to echo the proportions of Oxford's Bodleian Library. Meanwhile, a double-glazed window – which builders claim is Europe's largest – frames a view across the street to the Neo-Classical Oxford University Press building.

This tiered formation supports a series of ring-shaped walkways surrounding the atrium, designed to encourage students to interact between floors.

"It's good to encourage everything that is about encountering, informal meeting, so there are friendships and connections which last longer than the time they spent in that building," studio co-founder Jacques Herzog told Dezeen in an exclusive interview.

"Especially when it comes to government education that we learn to speak to each other, I think the world needs that," he added.

The chunky concrete balustrades that curl around the atrium are coated with a layer of white shredded paper – a measure taken to dampen some of the cacophony from the central forum, according to senior partner Ascan Mergenthaler.

The thick floor plates and spiral staircase that link each of the seven floors are cast from concrete, which has been mixed with warm-toned aggregate to mitigate some of the material's typically cool hues.

"The interior courtyard – so specific and unique in historic colleges – has become an internal forum inspired by parliamentary and governmental spaces," said Herzog. "It is made to stimulate communication and informal exchange."

A wooden terrace adjoining the students' fifth-floor common room overlooks the rooftops of Oxford's historic campus, highlighting the school's status as one of the city's tallest buildings.

Circular light wells bore through the decking to provide light-filled terraces for the rows of glass offices for tutors on the floor below.

A sweeping staircase that connects the ground-floor foyer and cafe with the basement runs alongside a bank of informal amphitheatre seating overlooking the base of the central well. Here, two horseshoe-shaped lecture lectures are set behind tubular batons of warm-toned oak.

While students moved into the campus in late 2015, the school will not hold an official opening until later this spring.

The University of Oxford is one of the UK's most prestigious universities, and the Blavatnik School of Government is one of a series of new buildings it has proposed in recent years.

Zaha Hadid completed her Middle East Centre at the university's St Antony's College last year, while Hall McKnight, 6a Architects and DRDH Architects are among the studios shortlisted to overhaul St Hilda's College.

This quarter also includes both the new Mathematical Institute and Radcliffe Humanities, which offers facilities for philosophy and theology faculties.