Business news: Ahalife, the design marketplace that acquired e-commerce site Bezar earlier this year, has appointed online fashion retail expert Christopher Colfer to its board to help it become the first global design store on the web.

Colfer, who helped online fashion store Net-A-Porter become a billion-dollar enterprise and transformed the fortunes of British fashion brand Dunhill, will bring his expertise to the "artisanal" space for the first time.

"They've got a fantastic and very unique platform in this whole artisanal space," Colfer told Dezeen. "The business model is fantastic, I think it's a next-generation model."

"E-commerce is absolutely paramount, and has been since five years ago," added Colfer, who was the longest serving non-executive director of Net-A-Porter.

"It has to be the number one strategic priority of any retail organisation right now."

The 47-year-old Australian-Canadian will sit on Ahalife's board of directors, advising the Brooklyn-based company on growth and strategy.

"There isn't a Neiman's market for design objects, it just doesn't exist, because of the breadth of use and inventory limitations that department stores would have to hold," Mei told Dezeen.

"What we're dealing with is a very fragmented market but with all the independent designers all over the world, trying in their own way to reach a global audience," she added.

"That's what Ahalife is trying to solve the problem of. Consolidating them into one curated space, where a consumer can have a consistent experience, and designers can finally have a platform to reach the global consumer."

Mei founded Ahalife five years ago as a curated marketplace for homeware, fashion accessories, cosmetics and gadgets. Listed on the Australian stock exchange and with over 737,000 active customers, it currently lists products by over 4,000 designers and artisans in more than 45 countries, but holds no inventory.

"The biggest liability is no longer in the company, which is buying, warehousing and managing stock," Colfer said. "[Ahalife] is independent of that and I think that's a fantastic aspect that Ahalife has, and that we need to leverage more, and can leverage more. The optimisation of that is in its infancy."

As part of its growth, Ahalife acquired 100 per cent of bezar.com last month. Bezar founder Bradford Shellhammer, who previously set up flash sales site fab.com, now acts as an advisor to Ahalife. 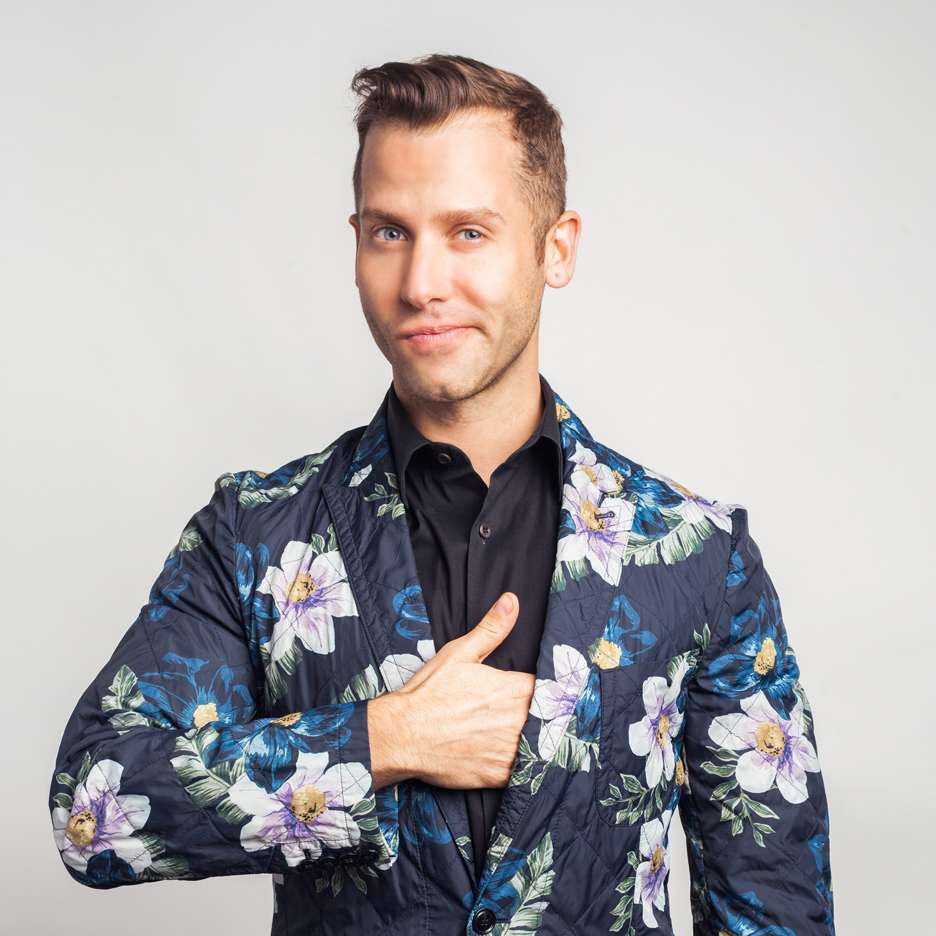 It's now cheaper to open a traditional shop than an online store, says Fab co-founder

Colfer's package includes "performance rights" of one percent of Ahalife stock, which he will earn if he grows revenue to 50 million Australian dollars.

The appointment comes amid turbulent times for online design ventures. Bezar is thought to have been acquired by Ahalife for a knockdown price while high-profile flash-sales pioneer Fab was folded into supply-chain giant PCH a year ago.

Another online startup, Hem, was recently sold to the parent company of Swiss design brand Vitra.

Prior to his stint at Net-A-Porter, Colfer worked at Swiss luxury group Richemont, which was an early investor in Net-A-Porter. Colfer helped to transform it into a billion-dollar company, and led the full acquisition by Richemont in February 2010, before he left the company in July 2013.

"Net's early days were very much unchartered waters," said Colfer. "When I joined it was well under $10 million (£7.1 million) in turnover, and it ended up as a billion plus company by the time I left."

"You don't get to that without taking big decisions along the way but also making mistakes," he added. "I think a lot of what I can add to [Ahalife] is where the pitfalls are."

At Dunhill from 2005 to 2012, Colfer overhauled the ailing brand by buying back licenses to its heritage designs and appointing designer Kim Jones as creative director.

Along with his new role at Ahalife, Colfer also sits on the board of online fashion marketplace Lyst.