When asked whether it was now cheaper to open a high-street store than an e-commerce store, Shellhammer said: "I would probably say it is."

"With ecommerce companies there's a lot of shipping, damage, returns, marketing is a huge cost," he said. "It costs money to make money and when you're competing for the same ad channels against guys who have unlimited coffers, it's really difficult."

He added: "I guess there is some truth that it would be cheaper [to open a traditional store]. It definitely would be a lot less of a headache having a few employees and one location, and not have to worry about shipping." 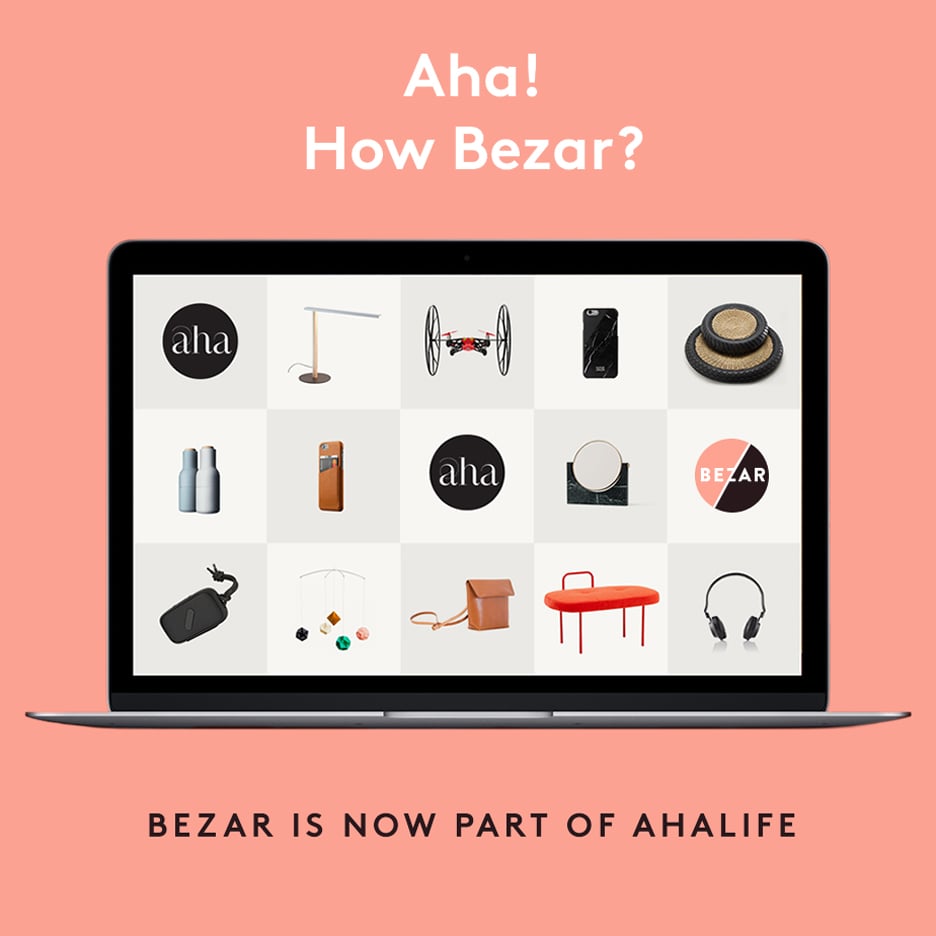 Shellhammer spoke to Dezeen earlier today to share the news that Bezar had been acquired by AHAlife for an undisclosed sum.

"It made much more sense to me and to [AHAlife] to join forces rather than to compete," he said of the acquisition.

"It's part of a wider trend of consolidation," Shellhammer said. "Consolidation makes sense. It's really expensive to run an e-commerce company. It takes a lot of manpower. Consumers are fickle and Amazon could potentially destroy everyone. I think you will likely see more and more consolidation across many categories. That would be my prediction."

Fab.com, the pioneering design retailer Shellhammer co-founded in 2011, was at one stage worth a billion dollars. But Shellhammer said that in recent years competition in the e-commerce sector has become fierce.

"When we created Fab five or six years ago we really leveraged Facebook as a way to acquire customers because there weren't many sophisticated marketing teams out there trying to use the channel," he explained. "So you could go and acquire customers at a really great rate." 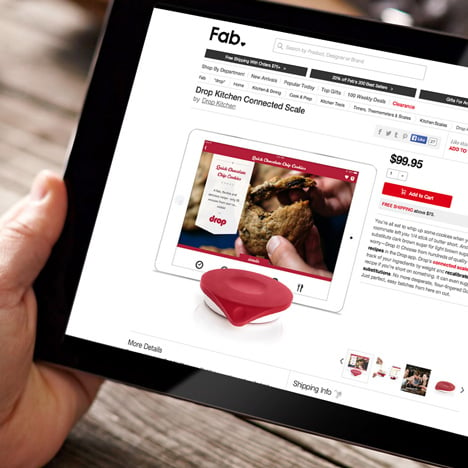 Today, however, everyone is using Facebook for marketing and advertising, making it far more expensive to get results.

Instead, as big brands start to spend heavily online startups are turning to traditional media channels such as billboards and direct mail, he said.

"Now that the bigger brands have gone and taken over e-commerce and internet marketing, it's become more affordable for internet startups like myself and AHAlife to go any buy traditional media because there's not so much competition."

Shellhammer co-founded Fab.com with Jason Goldberg in 2011 as a gay dating platform, then quickly relaunched to sell home decor products via a flash-sales concept.