Business news: online design store Bezar has been bought by internet marketplace Ahalife and will disappear as a brand, founder Bradford Shellhammer has announced.

Brooklyn-based Ahalife has acquired 100 per cent of Bezar for an undisclosed sum and visitors to bezar.com are already being redirected to ahalife.com.

The Bezar brand and most of its employees will be subsumed into Ahalife, which was launched five years ago by Shauna Mei. 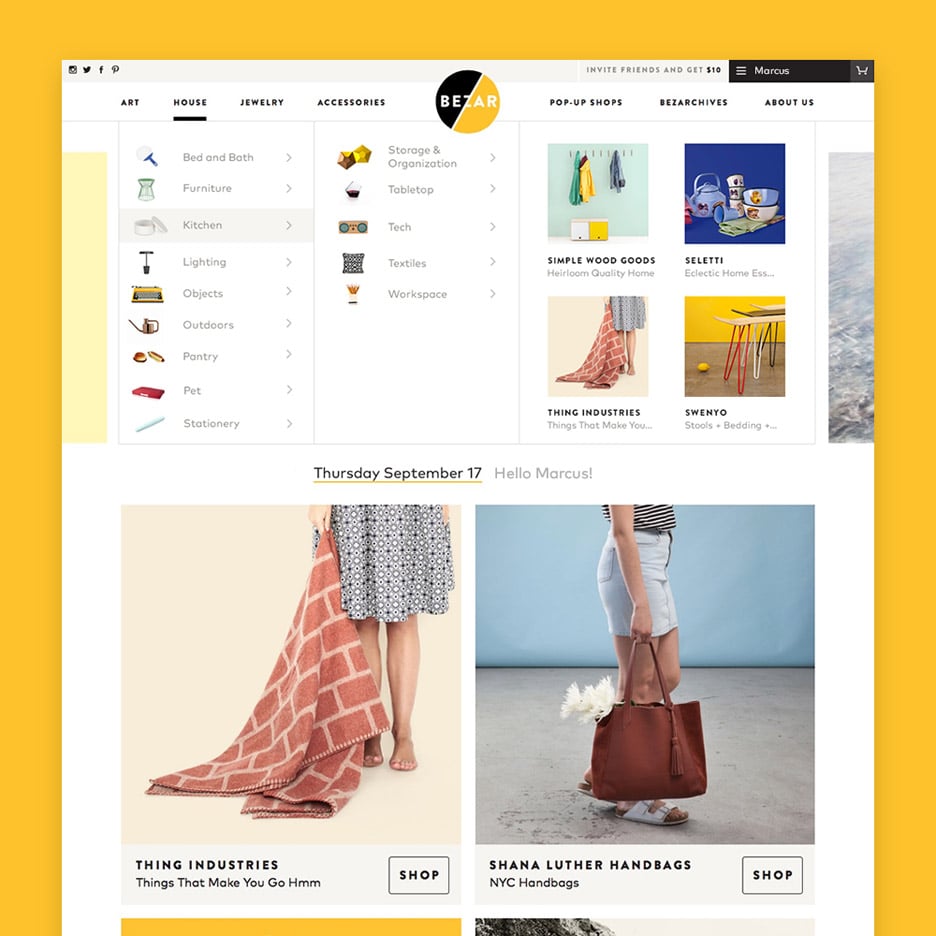 "Bezar is going away as of right now," Shellhammer told Dezeen. "Our brand and most of our team will be joining forces with Shauna and her team in Brooklyn."

Shellhammer added: "I'll be staying on as an adviser to Shauna and her team."

Bezar was launched in January 2015 by Shellhammer as a platform for emerging designers.

In October 2015, the company announced the addition of a digital marketplace to add to its pop-up and flash sales.

Shellhammer said the acquisition made sense since Ahalife has a far bigger range of products and international reach. 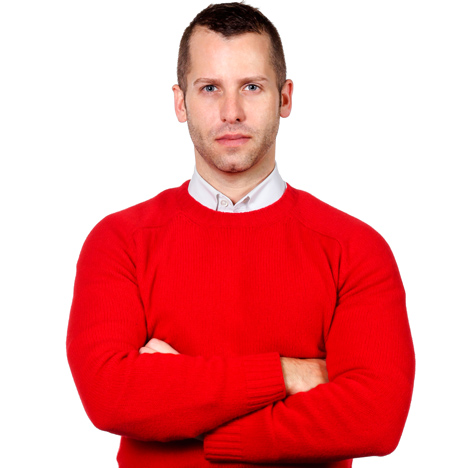 "Ahalife is truly a global company," he said. "Their marketplace has 30,000 products, which is many, many, many more than Bezar has. And they sell globally, whereas Bezar is 100 per cent US focused."

He added: "They have makers and designers based in 45 different countries, whereas all our designers are based in the US. Ahalife ships to over 200 countries worldwide. Hopefully this will open up 199 new markets that our designers didn't have access to."

Shellhammer previously co-founded Fab.com with Jason Goldberg in 2011 as a gay dating platform, then quickly relaunched to sell home decor products via a flash-sales concept.