Philanthropist and entrepreneur Yana Peel has been named as the new CEO of the Serpentine Galleries in London, following the departure of long-standing director Julia Peyton-Jones.

Peel – who has made her name as co-founder of the Outset Contemporary Art Fund and CEO of debate forum Intelligence Squared – will now run the two Serpentine Galleries with artistic director Hans Ulrich Obrist.

She takes over from Peyton-Jones, who has served as director for over 25 years, and whose legacy includes the pavilion programme that gave architects including Zaha Hadid, Peter Zumthor and Frank Gehry their first chance to build in the UK.

"I am thrilled to be taking on the leadership of the Serpentine, an institution that I have admired and been involved with for so long," said Peel. "With Hans Ulrich as artistic director, I am fully committed to making the most exciting art and ideas of our time accessible to the broadest audiences." 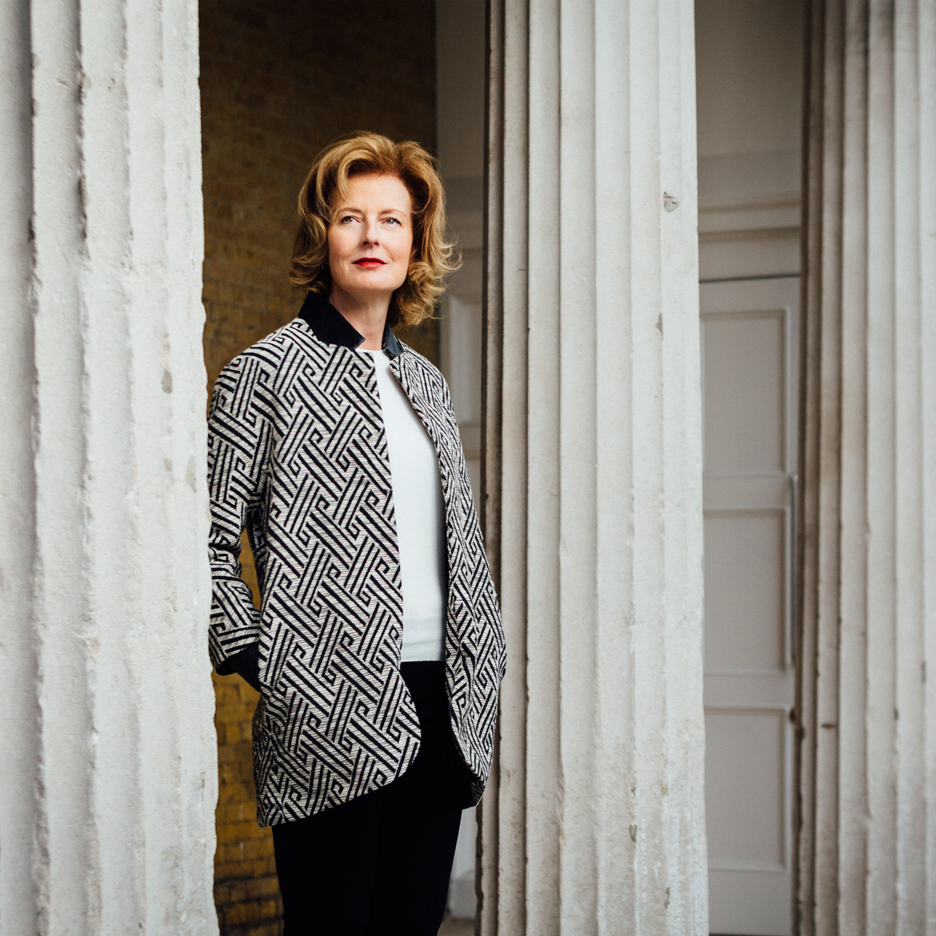 Peel was born in Russia, but grew up in Canada and studied at the London School of Economics. After a stint at investment bank Goldman Sachs, she served as co-director of the Outset charity for seven years, where she raised millions to support museum and gallery collections.

She has been a trustee of the Serpentine since 2015 and is also co-chair of Hong Kong gallery Para Site.

Her appointment was made by the gallery trustees, chaired by former New York mayor Michael R Bloomberg.

Bloomberg said he was confident that the new leadership team will enable the gallery "to continue pushing new boundaries for contemporary artists and audiences".

"Yana combines an extraordinary record of service to the arts with outstanding business experience. Hans Ulrich will provide not only artistic vision, but also continuity with the mission he and Julia Peyton-Jones so passionately worked to achieve," he added.

The annual commission for the Serpentine Gallery pavilions has become one of the most anticipated events in the British architecture calendar since its launch in 2000.

The pavilions programme aims to give innovative architects their first opportunity to build a stand-alone structure in the UK. Other pavilion architects have included Herzog & de Meuron, Toyo Ito, Daniel Libeskind, and Sou Fujimoto. 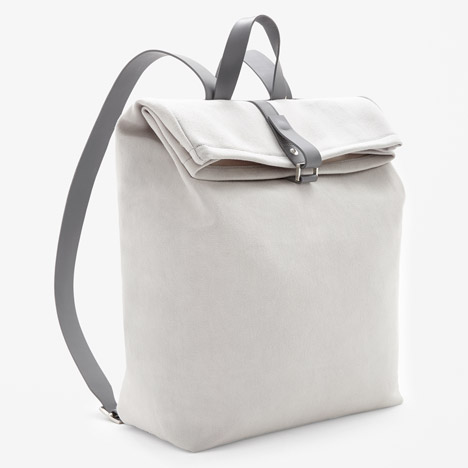 COS launches The Serpentine Bag to coincide with 2015 pavilion opening

Last year's pavilion was designed by Spanish studio SelgasCano, who created a colourful see-through plastic cocoon. For 2016, Bjarke Ingels is creating a tall pointed structure made of interlocking fibreglass bricks.

Dezeen recently filmed a series of interviews with Peyton-Jones about each of the pavilions built so far, to mark the 15th anniversary of the programme.