Milan 2016: food and drinks giant PepsiCo is expanding its design team from 100 to 160 and opening studios around the world, following the success of its inaugural studio in New York (+ slideshow).

The company, one of the 50 biggest corporations in the world, is seeking designers of every type to work in a network of 11 international studios.

"We have about 60 positions available in 11 locations around the world, from Shanghai to London, Moscow, Dubai, Mexico City, Sao Paulo and others," said Mauro Porcini, PepsiCo's chief designer officer.

"These positions will be located all around the world to first of all generate insights for our global strategies."

PepsiCo, which has revenues of $63 billion (£43.8 billion) and employs over 250,000 people around the world, hired Porcini to head up its first in-house design studio in New York in 2012.

Since then the team has had a huge impact on the company, according to CEO Indra Nooyi.

"I'd say that design isn't just improving what we're doing," she said at a panel discussion in Milan last week.

"It's improving the top line and the bottom line, and it's building a sustainable pipeline of innovation for the future. It's allowing us to reframe our business." 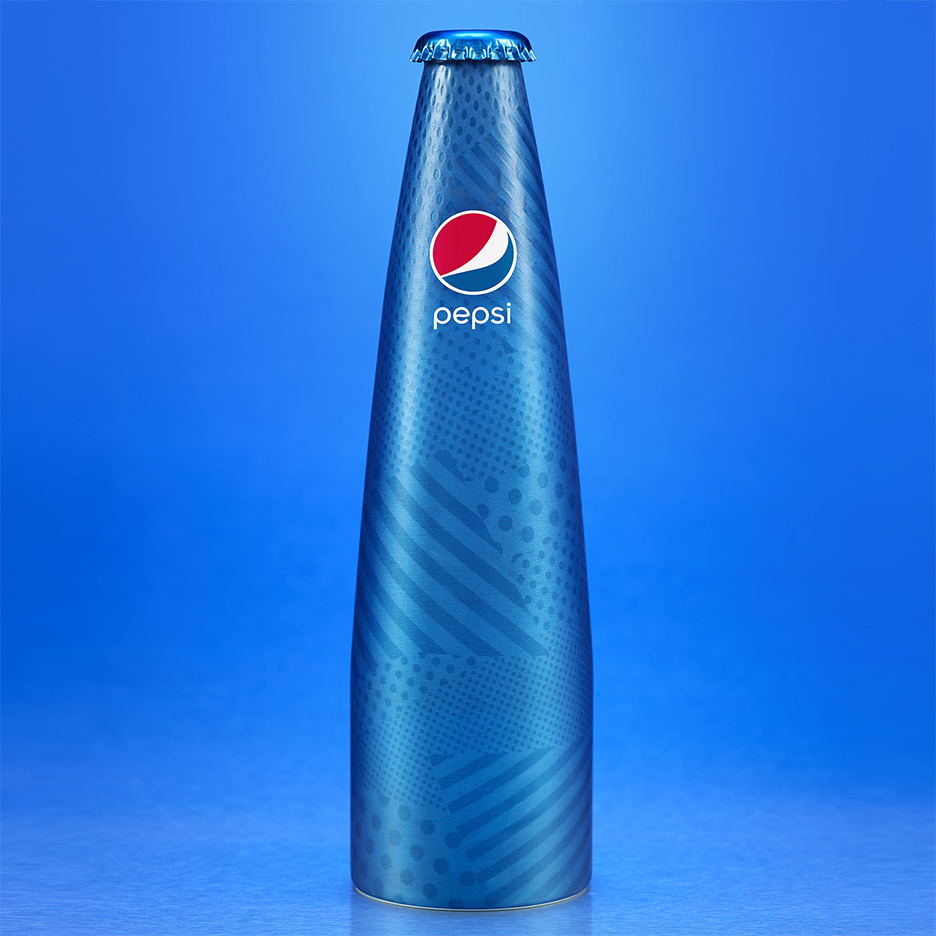 The panel discussion took place at PepsiCo's Mix It Up installation during Milan design week, where the brand showed off design-led innovations for brands it owns including Pepsi, Lay's, Gatorade and Doritos (see slideshow).

"I wouldn't be surprised to see the design capability double in the next three years again," she said. "I think that if you really want to embed design capability and thinking in the company you have to change the culture, and have a critical mass of design people."

Porcini told Dezeen he was looking for graphic designers, industrial designers, packaging designers and interior designers, plus entrepreneurs and leaders.

"[We want] people who understand business; people who are real entrepreneurs, real innovators who, if they didn't work in a company, would start their own enterprise," he said.

Porcini was hired after Nooyi, then relatively new to the top job at the company, noticed that PepsiCo's products looked the same as their rivals.

She felt that design could provide the difference, but soon realised her executive team didn't understand what design was.

"We had a dreadful problem in the company: our people didn't really understand what design was," she said. "I couldn't fire them all and hire a new team so I had to change their heads and their hearts in some way. The only way of doing this was to hire a design team that would come and radically reshape the company."

PepsiCo was among a number of large corporations exhibiting at Milan design week this year. Sportswear giant Nike put on a vast exhibition, while car brands MINI, Audi, Toyota and Lexus all organised large-scale projects.