Substandard UK schools are wasting millions, fostering bad behaviour in pupils, and causing one in five teachers to consider leaving their post, claims a new report from the Royal Institute of British Architects.

Published today, the RIBA's Better Spaces for Learning report highlights the shortcomings of the school design programme put in place by the UK government following the global recession.

It claims that too many of Britain's schools are "dangerous and dilapidated, poorly built and wasteful" and calls for an urgent review of the government's Education Funding Agency's (EFA) current protocol.

"How can we expect our children to compete with the world's best when too many of our school buildings are substandard?," said RIBA president Jane Duncan. "Educational improvements resulting from the current programme of school building are not reaching the basic standards that British taxpayers and our economy expects."

The report notes that, by the government's own admission, just five per cent of the 60,000 school buildings in the UK are performing as intended.

Upwards of £150 million is being wasted on the running and maintenance of these buildings each year, according to the RIBA.

Education funding cuts in 2010 led the government to cancel many of the projects underway in its Building Schools for the Future (BSF) initiative, which aimed to rebuild or refurbish all 3,500 secondary schools in England by 2020.

The report claims the replacement EFA-funded programme – which shifted focus from local to centrally controlled decision making – is not up to scratch.

This has led to wide variation in the quality of new buildings and, in the worst cases, forcing many schools to stump up additional costs of up to £500,000 to bring their facilities up to acceptable standards, said RIBA.

It adds that EFA-funded process is often "hugely restrictive" in terms of both design and construction timeframes, leading to poor long-term choices. 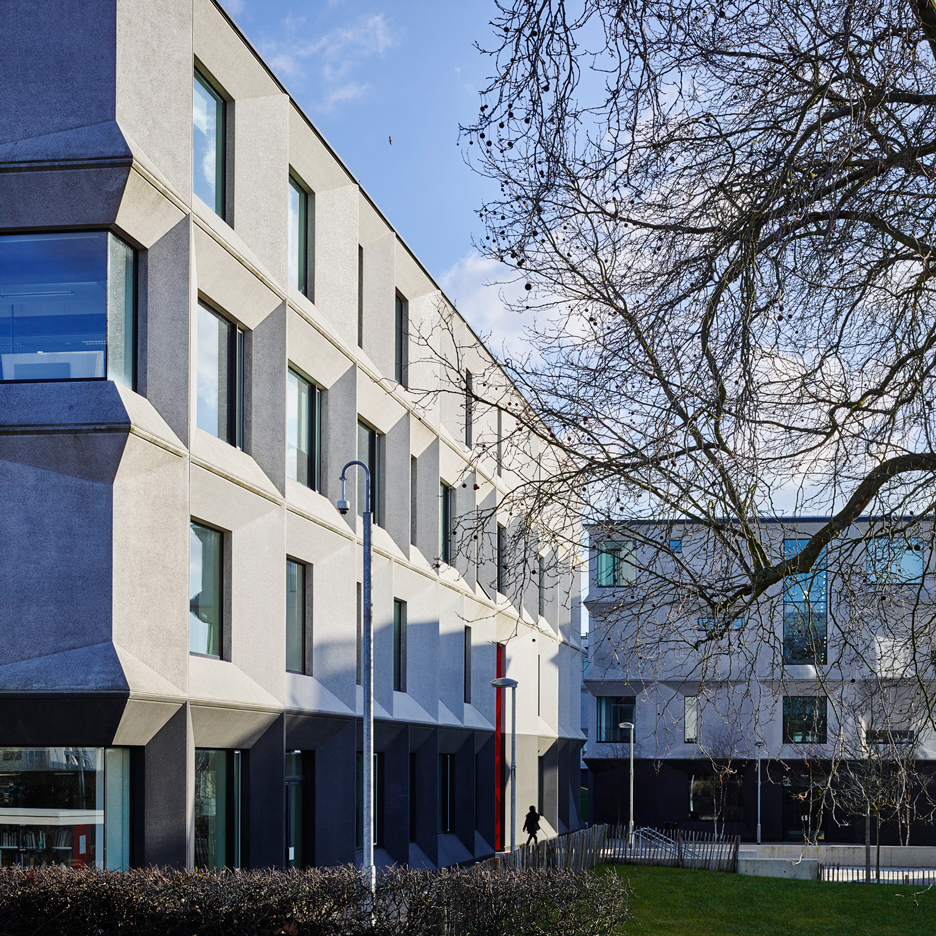 "This one-size-fits-all approach means that opportunities to innovate or respond to local context to optimise investment are being curtailed."

The results of a nation-wide poll of teachers conducted for the report shows that 90 per cent believe better designed schools correlate with better grades and pupil behaviour. It also reveals that one in five UK teachers have considered quitting their jobs over conditions.

"The prevalence of damp, leaky classrooms and asbestos-ridden buildings in British schools means too many pupils and teachers are struggling to learn and teach in conditions damaging to their health and education," said the report.

"Award winning well-designed, successful schools with happy pupils and productive staff like Burntwood School in London shouldn't be the exception, they should be the standard," said Duncan.

"While not every school will be able to reinvent themselves in the way Burntwood did, they can adopt many of its design approaches," she added. "This can make the difference between an adequate building and a great one."

"Good design is not just about appearance; it makes a noticeable difference to outcomes and frees up resources. Our research showed that an overwhelming majority of teachers believe good school buildings can reduce bullying and pupil misbehaviour."

In 2012, the British government released new school design guidelines that included the banning of curved buildings, like that of the Hadid's Evelyn Grave Academy, prompting a backlash from architects.

At the time, the government's education secretary Michael Gove, claimed that innovative school design was too costly.