His new venture, WTFVC, will involve "designing new companies at the same speed as designing products," he told Dezeen.

"We are a startup designing startups," he said. "I have countless ideas for new products, brands, apps, experiences, companies etc. and also the means and skill to build organisations around them."

"Our mission is to push out new companies at the speed of designing new products."

The Finnish designer said he had become frustrated with the 3D-printing industry, which had failed to live up to the early hype, causing investors to lose patience.

"Wall Street started to impact our priorities," he said. "The stock market was painting a picture that we would all be 3D-printing organs in six months time, or printing food in our living rooms at the push of a button."

The gap between expectation and reality means the industry has become "overrated," Kyttanen said.

"The industry couldn't keep up with those [investor] demands,' he said. "These visions are very far from reality. It will happen one day, but it will still take a long time." 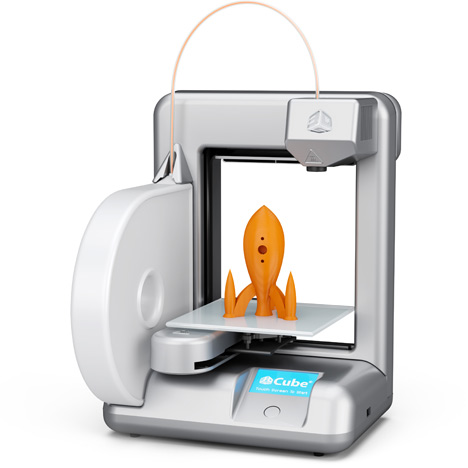 Kyttanen became part of 3D Systems in 2011 when Freedom of Creation, the 3D-printing design studio he co-founded, was bought by the US company.

He said he decided to leave 3D Systems, which was founded by stereolithography inventor Chuck Hull and has revenues of over $600 million (£411 million), after it pulled out of the consumer market. "This was the end of an era for me,' Kyttanen said.

Unlike other VC funds, the company will generate ideas for new companies itself, then build companies around these ideas.

"We work the other way around to normal VCs," Kyttanen said. "We look for kick-ass CEOs who can run with [our] ideas and we support them with a basic legal, finance, operations and accounting teams."

The CEOs will get a small equity share in the new venture as well as a salary.

"Thus instead of investing in startups in return for a small equity share, we keep the majority and give the CEOs a minority," he explained.

As well as redesigning the way startups get funded, WTFVC will also rethink the way their companies operate, relying on cheap but powerful cloud-based services rather than hiring in expertise.

"Our mentality about the ownership of things is changing, and this shift helps businesses to flourish in a new sharing economy," Kyttanen said. 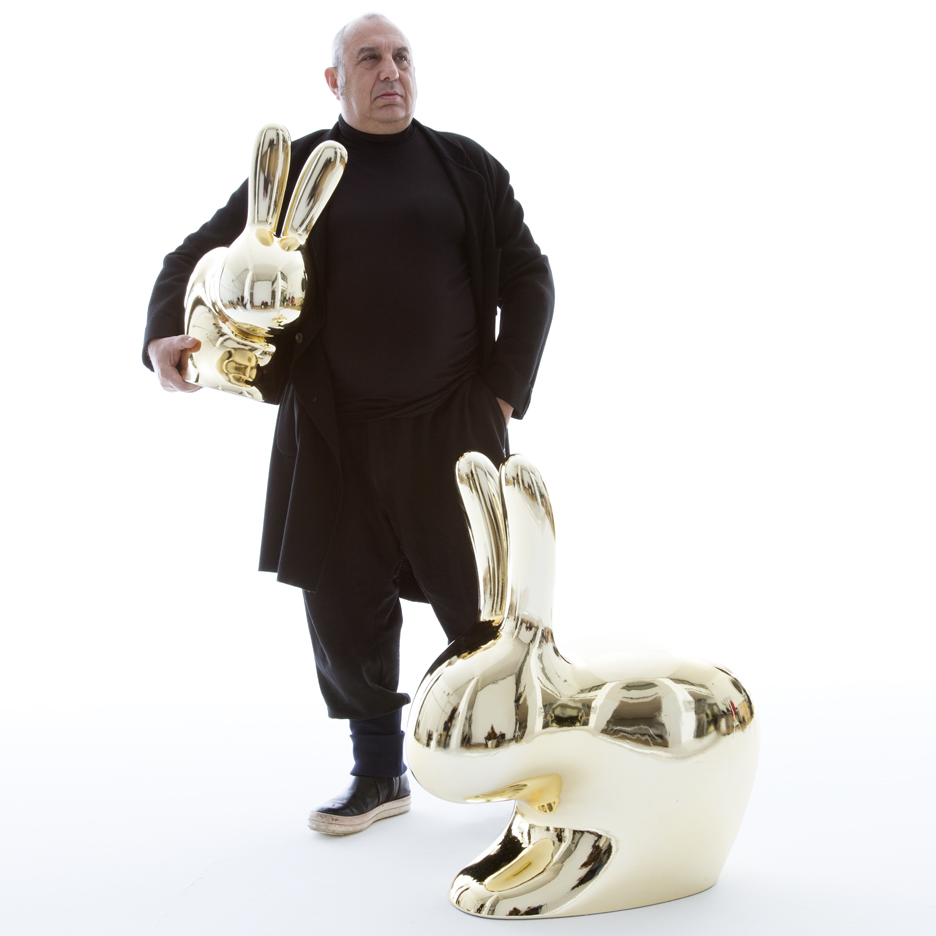 "We live in a very interesting time; creating new products and starting new companies has become very easy," he added.

Based in Los Angeles, WTFVC will specialise in creating companies that are "a marriage between tech and design" and will utilise technologies including 3D printing, virtual reality, augmented reality, machine learning and artificial intelligence.

It will launch its first companies this summer, Kyttanen said. One will be an eyewear brand and the other will be related to food.

Born in 1974, Kyttanen co-founded Freedom of Creation with Jiri Evenhuis in 2000. The studio pioneered the use of 3D printing to create lights, furniture and clothing, initially using large, commercial printers that at the time were mostly used to create prototype components for industry.

At 3D Systems, he was tasked to come up with a creative vision for the company, which had been on an acquisition spree as part of a drive to become a dominant player in the domestic as well as the industrial 3D-printing markets.

"When I started, my vision was to bring this technology to the desktop, to be able to recycle what you make, to close the loop of production and recycling and to eradicate the crap we keep on throwing in the oceans," Kyttanen explained.

"We did exactly that at 3D Systems, but since the home printers are enabling everybody to be a maker, we are actually creating more crap and throwing even more stuff away than I imagined, so the current trend is actually working in totally the opposite way."