US technology giant Google developed Project Ara as a smartphone with modules that can be easily swapped out. The hardware is open-sourced so that third-party designers can easily build on the platform.

Seymourpowell applied its own learning from making the modular Fairphone 2 to explore the outer limits of Google's technology.

Move is a wheeled robot that scans and prints surfaces as it travels along them, which Seymourpowell suggests could be useful in fabric cutting, interior design, construction or surveying.

The studio sees the combined motor and wheel as a potential "killer module" that could enable others to develop wildly different products by incorporating it into their own Project Ara designs.

Wear is a health tracker that can be modified to monitor different biometrics during pregnancy, labour and postnatal care, and to deliver that data directly to hospital staff.

It could also facilitate an emotional connection between a mother and newborn by sharing heartbeats and images between the two when they are not in direct contact.

Play is a device more akin to Google's own prototype demonstrations, catering to musicians who want a bespoke, portable audio production tool, while Link proposes a wide area network (WAN) of modules monitoring factors like rainfall, soil, moisture and light. 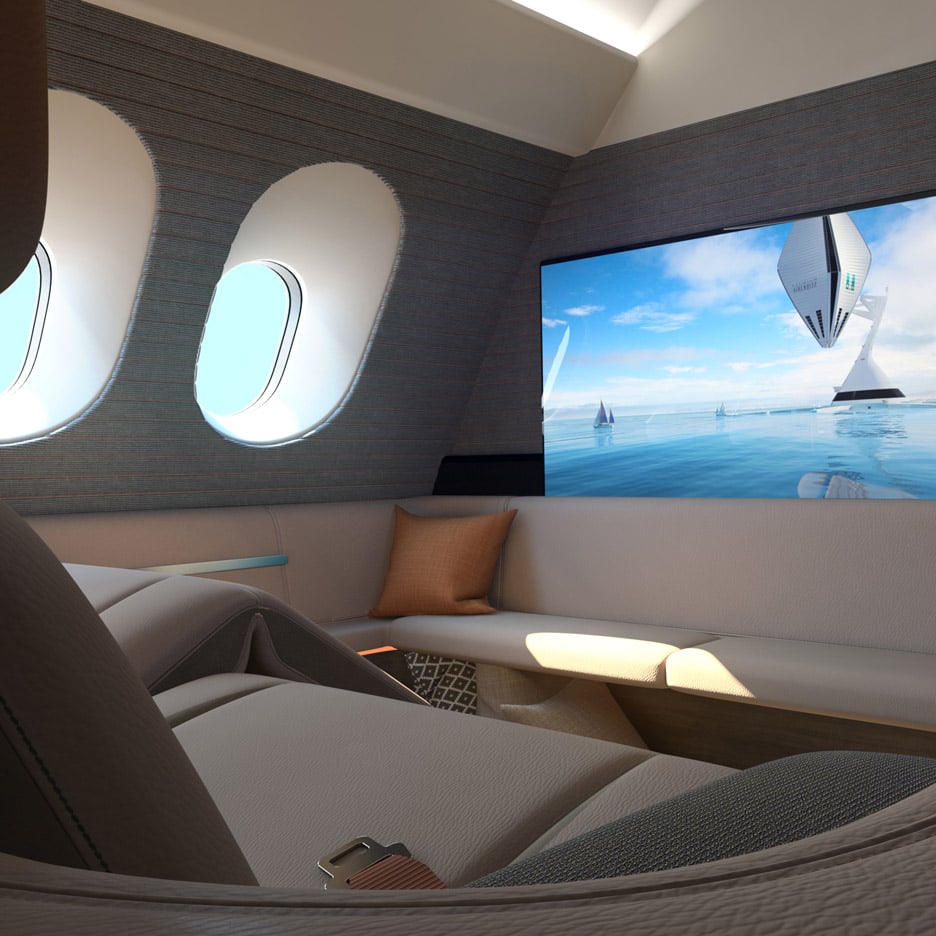 Each of Seymourpowell's designs goes beyond what is typically considered smartphone functionality.

"It's important to remember that modular is a means to an end," Seymourpowell creative director Matthew Cockerill told Dezeen. "As designers, technologists and entrepreneurs, it's our responsibility to deliver beyond this with compelling use cases for the industry and the end user."

"If we are not making things better, then what the hell are we doing it for?"

These gadgets will be hard to realise with the current iteration of Project Ara – shipping to developers later this year – as they were based on 2015's version 0.2 of the Module Developers Kit, which allowed for greater flexibility.

As opposed to the earlier version's minimal endoskeleton, Project Ara now incorporates a number of immovable components – including antennas, sensors, battery and display – in a fixed frame.

"[The] smartphone functionality could be repurposed to create products entirely removed from a smartphone, but it is less likely," said Cockerill.

"For instance, in our concepts, only one, Wear, makes use of a full screen. The other concepts utilise this space for alternative modules."

Other module ideas have come from San Francisco studio Lapka, which imagined a range of seven health-related Ara add-ons that would perform functions including monitoring air quality, UV levels and heart rate.

Despite the narrowed possibilities for developers working with this version of Project Ara, Cockerill believes Google will continue to make strides in modular technology development in the future.

"The challenge is to establish a hardware platform and get it into the hands of consumers in enough numbers to make it attractive for potential module makers to develop for," said Cockerill.

"No easy task but Google certainly seem the best placed to try, and their underlying premise of Ara is the creation of an open Android smartphone hardware platform."

Seymourpowell's ethically produced Fairphone 2 was the first modular smartphone to be widely available. It was created together with Amsterdam tech company Fairphone and launched at last year's London Design Week.