Business news: a lawsuit has uncovered details that suggest the 2014 merger between US furniture brand Herman Miller and retailer Design Within Reach may not have technically happened.

The claim filed in Delaware by two longstanding Design Within Reach shareholders contests the validity of the $154 million (£106 million) merger, the New York Times reported.

Andrew Franklin, president of the investment firm UTR, and Charles Almond, another shareholder, are claiming unspecified damages for money lost during the merger.

Their case has uncovered a series of technical mistakes, including claims that Design Within Reach (DWR) never successfully divided up its shares – a process known as a reverse stock split.

This would mean that Herman Miller never technically obtained the 90 per cent of the company's stock needed to complete the deal. 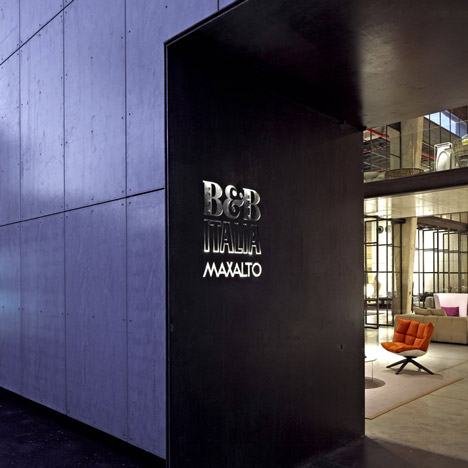 If these claims are proven to be true, it could result in the merger being revoked and DWR's removal from the company.

However, the defendants – Herman Miller and the four men who made up DWR's board – have denied the allegations and argued that they took action to validate the merger under Delaware law. The lawsuit will decide whether the acquisition is legitimate or not.

Franklin called the deal "the most-botched merger in Delaware history".

"We've been deprived of a ton of value," he told the New York Times. Herman Miller representatives and Design Within Reach board members have declined to comment.

Herman Miller, which produces luxury designs such as the Eames Lounge Chair, allegedly sought to acquire Design Within Reach to access its chain of Modern furniture stores across the US.

The move came when rival brand Knoll was expanding its retail operations, according to the New York Times.

"When we studied the furniture marketplace, we realised pretty quickly that not only were they aligned with us in price point and design, our customers were very, very similar," said Herman Miller chief executive Brian C Walker in July 2014 when the deal was announced.

"Over all, we concluded that Design Within Reach would really help us accelerate our consumer growth."

The US brand's recent launches include a range of office furniture for fidgeters and a collection by Michael Anastassiades.