German property developer Bewocon has unveiled plans for a 150-metre-high skyscraper in Berlin, which could become the city's tallest building.

If completed according to schedule, it could beat other skyscrapers proposed for the German capital, including a 150-metre-high tower by Frank Gehry.

The city does have a taller structure, although it is not a building. The Fernsehturm Berlin, also known as the Berlin TV Tower, is 368 metres.

Plans for the new skyscraper were first revealed in 1994 as part of a wider masterplan for the city.

Bewocon filed a planning application for the project last month, but is confident that the project will be granted permission by September, allowing construction to begin at the end of the year.

Executive partner Karl Zeller described the tower as "an iconic project" that "symbolises the prosperity and diversity of our capital city". 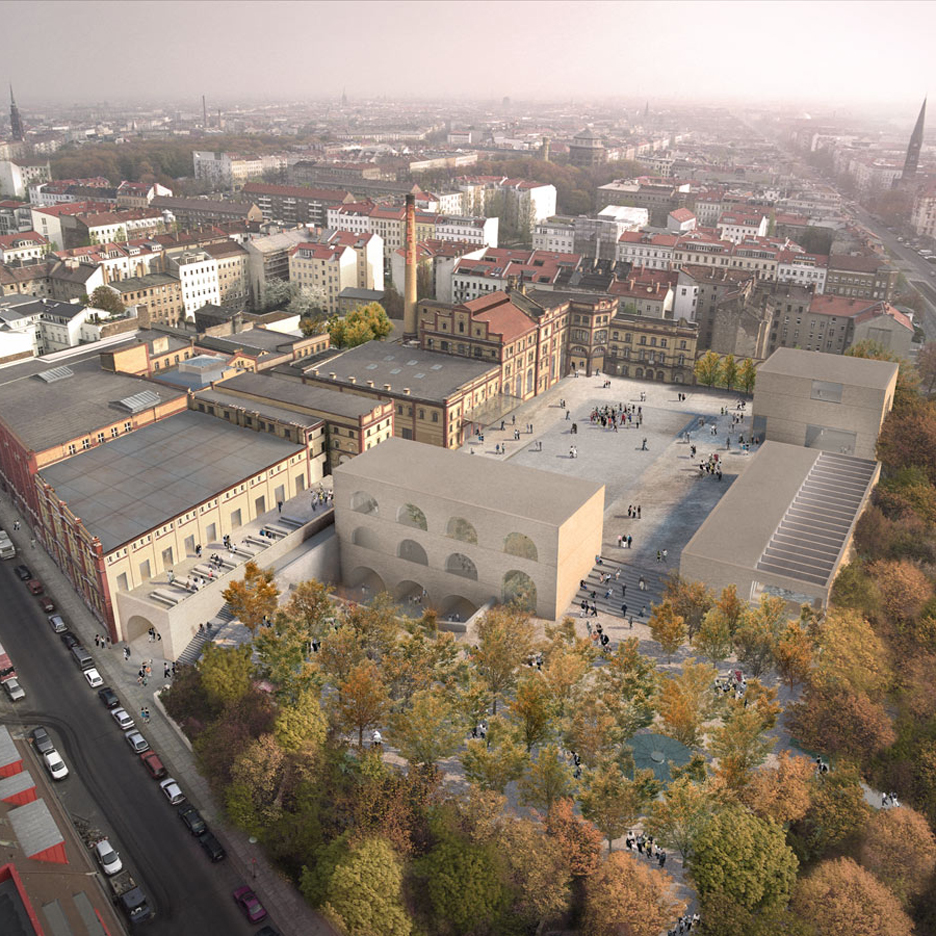 "This is a huge moment, not only for us but for Berlin, because proposals for the Alexander Tower have been in the planning process for a number of years," he said.

"We have worked very closely with city planners to ensure that our visions for the tower completely align and are very confident that we will get the go-ahead to begin work in the coming months."

Located on Alexanderstrasse, the building is often referred to as both the ABC Tower and the Alexander Tower.

It will contain 475 apartments across 39 floors, as well as spa and gym facilities, a cinema and terraces for residents. It will also feature six floors of shops and offices, as well as an underground car park.