A plane with wider seats to accommodate the waists of larger passengers will be unveiled during an annual aviation festival this week (+ slideshow).

Bombardier, which will debut the plane at the Farnborough airshow on 17 July 2016, hopes the larger seats will allow airlines to accommodate the increasing size of passengers. 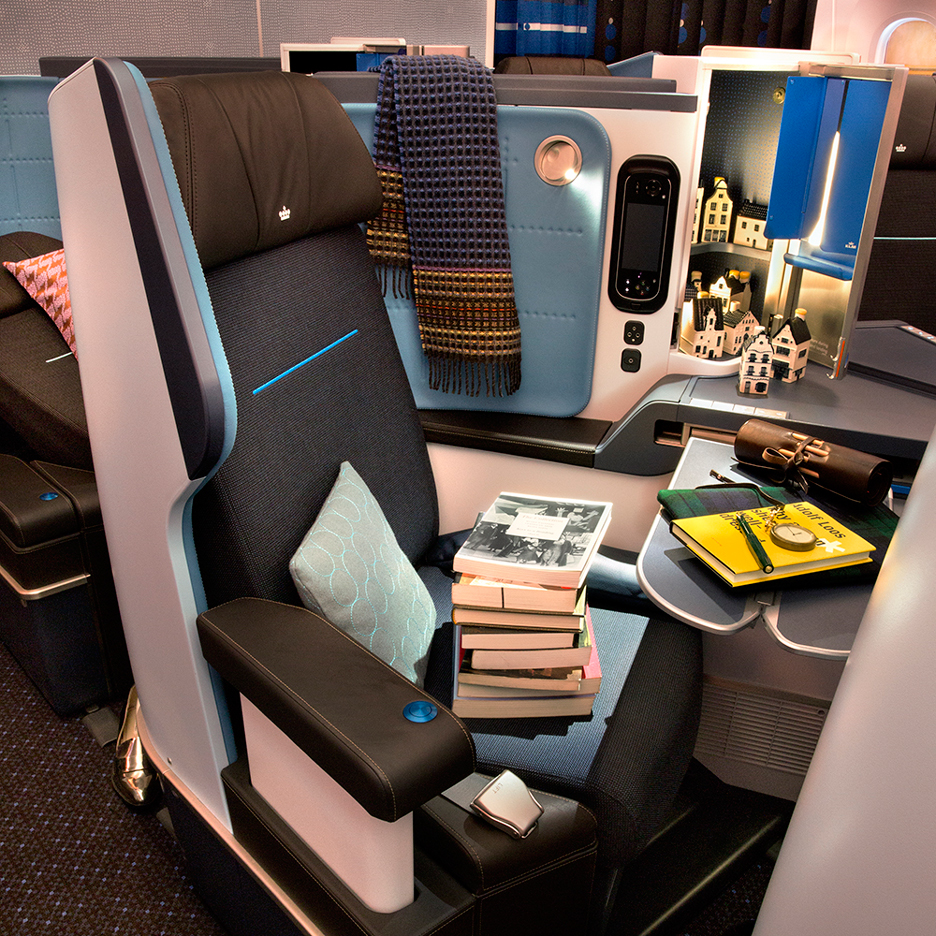 "We went to airlines and asked them what the appropriate sizes were," he told the Guardian. "They said 18-19 inches because it gives people more room in the seat. Airlines were looking to have an option with more comfort."

The larger seats cater to contemporary passengers, who on average are both taller and heavier than those of previous decades. They may also alleviate the extreme discomfort and embarrassment reported by some overweight fliers.

As well as wider seats, the CS100 offers wider aisles, larger luggage bins and the "largest windows in the single-aisle [aircraft] market", said the company in a statement. It is a single-aisle aircraft with 100-150 passenger capacity.

Bombardier delivered its first CS100 aircraft to Swiss International Air Lines in June. It is scheduled to enter service on 15 July 2016, making its first commercial flight from Zurich to Paris-Charles de Gaulle.

According to the company's statement, the plane will also fly to Manchester, Prague and Budapest, Warsaw, Brussels, Nice, Stuttgart, Hanover, Milan, Florence and Bucharest.

Mitchell believes that nearly 7,000 of the CS100 aircraft will be ordered by various airlines over the next 20 years.

A number of companies are competing to create a more comfortable journey for passengers, with some inviting designers to create "homelike" cabins.

At the same time, others are working to maximise capacity with the likes of two-storey seating.