Sales have officially launched for apartments inside this skyscraper in Boston by New York firm Arquitectonica, amid a "boom" in the city's luxury condo market created by its growing tech scene (+ slideshow).

The Pierce Boston residential tower is currently under construction in Boston's Fenway neighbourhood.

According to developers Samuels & Associates, 30 per cent of the condos had already been bought ahead of the official sales launch earlier this week.

The tower is located close to Fenway Park, home of the Boston Red Sox baseball team, in a rapidly gentrifying area that has seen house prices rise 65 per cent over the past 10 years.

"The interest and demand that we've seen for Pierce Boston would have been unimaginable in the Fenway just a few years ago," said Samuels & Associates principal Leslie Cohen. 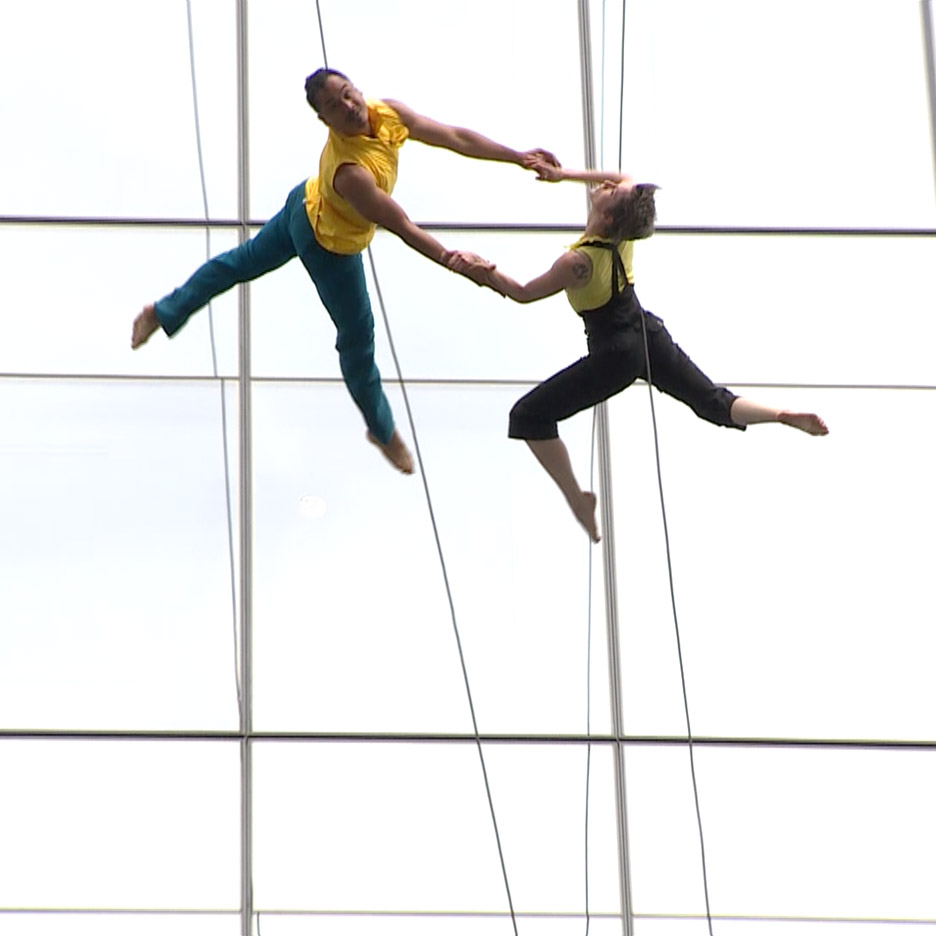 The apartments are aimed at "younger innovation sector entrepreneurs and investors" living and working in the city, which is home to some of America's leading universities and a number of technology companies.

Starting at the 19th floor, the condos will feature three sides of floor-to-ceiling glazing to maximise views of Boston, Cambridge and the Charles River.

On the 30th floor, there will be a communal space with a library, and a roof deck with a swimming pool, outdoor jacuzzi, outdoor fire pits and sky cabanas, which will provide 360-degree views of the city.

The market for luxury condominiums is also booming in Miami – where towers by Zaha Hadid, Bjarke Ingels and Rafael Moneo are all underway – and New York, in the form of "super-slender" towers by the likes of SHoP Architects, Jean Nouvel and Rafael Viñoly.