The Design Museum has opened its first ever standalone retail space, moments away from its new west London site (+ slideshow).

Located on Kensington High Street, the Design Museum Shop presents a curated edit of design classics, collections based on current exhibitions and an ever-changing array of design-focused objects from around the world.

The interior was created by the new museum's designer John Pawson, and mirrors features that will be seen inside the new venue, including stained oak flooring and terrazzo surfaces. 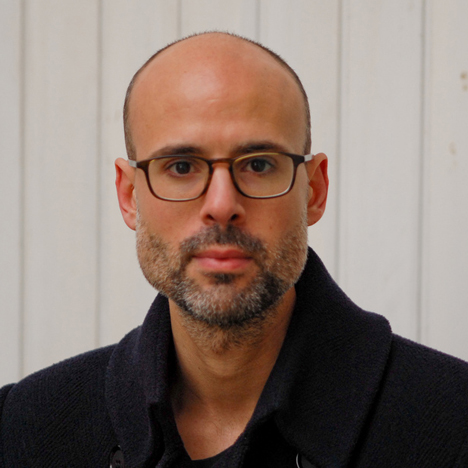 "It's our ambassador on the high street, always changing, always full of fascinating things, displayed with style, and staffed by people who live and breathe design."

The Design Museum, which formerly occupied a former 1940s banana warehouse in Shad Thames, will reopen in the former Commonwealth Institute at 224-238 Kensington High Street on 24 November.

Pawson's conversion of the 1960s building will triple the museum's current exhibition spaces to almost 10,000 square metres, allowing the museum to accommodate the first permanent display of its collection, alongside two temporary exhibitions. It is hoped the move will bring in an extra 400,000 visitors each year.

The designer's plans for the £83 million transformation of the Grade II* listed building were first unveiled in 2012 and scheduled to be completed in 2014.

The renovation of the building, which has has a distinctive hyperbolic paraboloid roof that dips at its centre, has been "inherently problematic architecturally", causing its opening to be delayed by two years.

"Museums are special places, the architecture of museums does matter a lot," said Sudjic. "It's what makes people feel that they've come somewhere special, it's what makes you feel its worth leaving your screen."