Graduate shows 2016: Central Saint Martins graduate Julius Breitenstein has created a device that performs the activities an intern would usually do in a design office.

The Unpaid Intern uses algorithms to create multiple iterations of a design, taking over a job that would usually be done by a human.

The system has been created to help design studios produce ideas faster, combating the pressures many face with short turnaround times and small teams.

The Unpaid Intern has a "collaborative controller" that connects to CAD software and allows teams to interact with the programme directly.

Breitenstein created the device with an open interface, designed to be used from various directions and by more than one person at a time – so teams don't have to crowd round a laptop.

Dials on the device give designers control over the shapes being produced, allowing them to create multiple subtle variations on everything from the smoothness of the surface to how angular the final design is.

"The output shapes can inspire the designer to a multitude of shapes and design directions that they might never have thought of, opening their eyes to new paths and opportunities," Breitenstein told Dezeen. 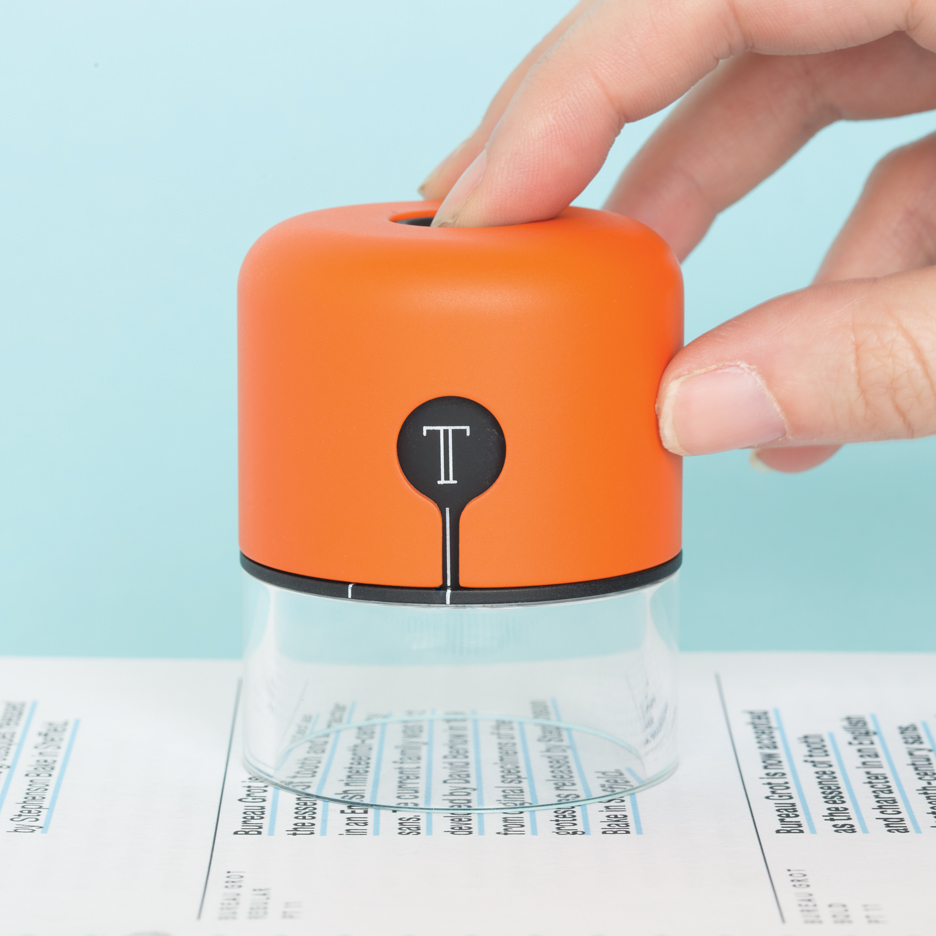 "On top of this the algorithm is able to facilitate better communication between designer and client, as it can create approximated design directions, which can then be discussed and altered until an understanding of what each party wants is achieved," he added.

Algorithms are frequently used in design, although usually as a way of creating a final product, rather than an ideation tool.

Joris Laarman's used them to mimic skeletal growth for a series of furniture, and Chinese designer Zhoujie Zhang relied on algorithms to replicate natural processes for a series of mirrors based on the movement of water.

"I want to use genetic algorithms in a way where the designer reflects and analyses the outputs of the algorithms, and then uses what they have learned to iterate and develop on their design," said Breitenstein.

"I think the point of this project is not to take over the roles of people at all, it is there to enable people to make more and better designs," he added.