Graduate shows 2016: Vilnius Academy of Arts graduate Austeja Platukyte has designed a range of packaging using a material made from algae, which could replace non-biodegradable forms of plastic (+ slideshow).

Platukyte used only two ingredients to make the material: agar, which is derived from algae, and calcium carbonate, which has been impregnated with emulsifying wax.

The material is strong enough to protect products but remains lightweight and is also waterproof. After its use it can be composted, or used as a fertiliser to help retain soil moisture.

The packaging can also be discarded and left to naturally decay, forming new layers of chalk as it does so. To prove the material's biodegradability, the designer buried packaging earlier in the year and has been regularly monitoring its gradual decomposition. 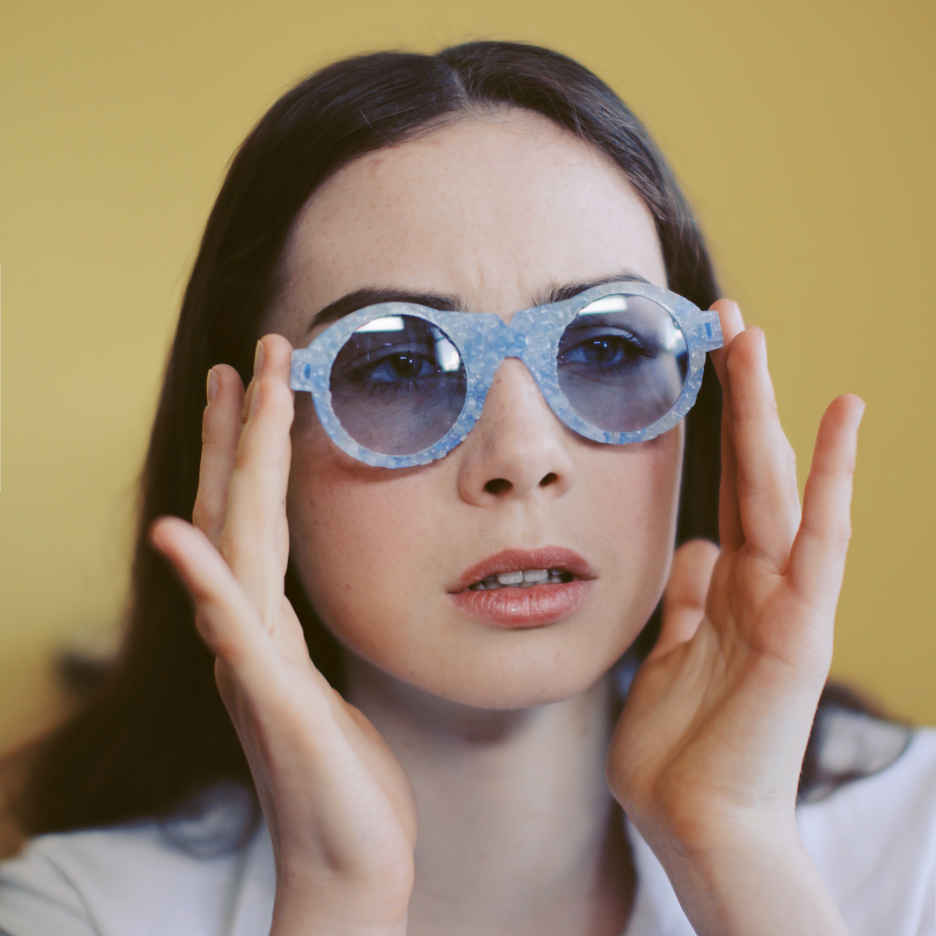 Design student Ari Jónsson similarly tackled the world's excess of non-biodegradable waste, by combining red algae powder with water to create an alternative to plastic bottles. Earlier this year three Japanese designers won the the Lexus Design Award at Milan design week for their prototype packaging made from the same raw material.

Other designers have recently explored uses for algae-based materials in everything from furniture to textile dyes.

"That's It packaging is the result of an experimental practice that was aimed at finding a substitute for synthetic plastic using only natural resources which would later on form a new cycle of nature," said Platukyte, who graduated from the Vilnius Academy of Arts Product Design course this year.

"I had tested a number of natural materials as well as their mixtures before I came up with the most suitable solution."

The designer used the material to form an experimental line of bowl-shaped packaging, which included plywood lids that were attached to containers using natural rubber bands.

She displayed these as part of her final project to show how the That's It packaging could be used for a range of different products or substances. Platukyte also saved all waste created during the design process, and plans to incorporate it into future projects.

"While working on my final thesis I have followed zero-waste philosophy and sought to shed light on an increasingly prevalent problem of environmental pollution, as well as to reduce its impact through the processes and alternative products I create," she said.