The auction of furniture and tableware from the iconic Philip Johnson-designed The Four Seasons restaurant in Manhattan has brought in over four times the original estimate.

Tuesday's sale – slammed by critics as "painful" – raised over $4.1 million (£3.1 million) as collectors rushed to obtain parts of the iconic Modernist interior, which was one of the last of its kind.

All of the 650 lots were sold by auction house Wright, which specialises in 20th century design. Some of the pieces designed specifically for the restaurant by Johnson and Mies van der Rohe fetched more than 10 times the expected value.

Tableware sets by industrial designer Garth and critic Ada Louise Huxtable – a rare design collaboration between the couple – were among the most popular items. One collection of stemware was bought for $35,000 (£26,500), and a set of ashtrays was re-homed for $12,500 (£9,500).

"The response to this auction is a testament to the beloved icon that is The Four Seasons and to the owners, Alex von Bidder and Julian Niccolini, who have operated the restaurant for over 40 years," said Wright founder and president Richard Wright. 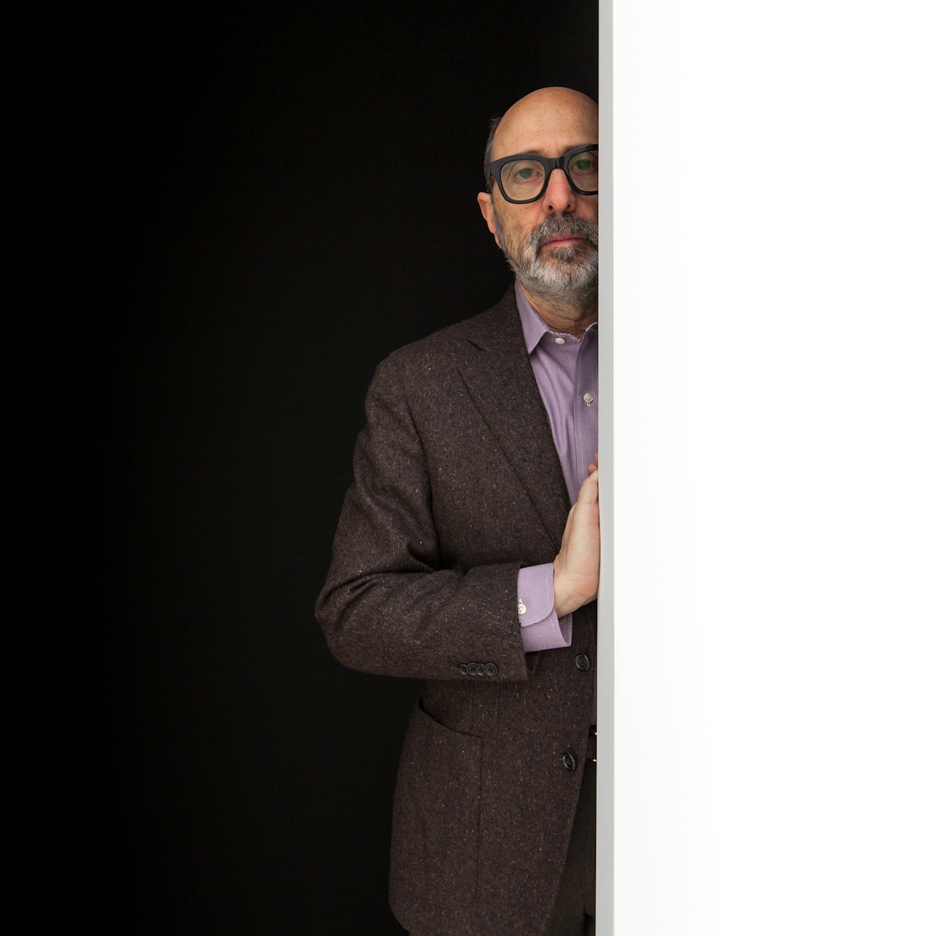 The auction took place at the restaurant designed by Pritzker Prize-winning American architect Johnson in Van der Rohe's Seagram Building on Park Avenue, where it has been located in 1959.

The building's proprietor Aby Rosen announced that he did not plan to renew the lease in June 2015, causing The Four Seasons owners to sell off the furniture and smaller items.

Critics said the decision marked the destruction of "one of the rarest phenomena in Modernism" – in which the architecture, furniture, table settings were created as a complete work. All of the pieces were selected by Johnson for the space.

The restaurant's fixtures and fittings are listed, so the space cannot be renovated entirely.

The Four Seasons closed its doors to customers earlier this month. It will move just a few blocks up Park Avenue to a new location, which will be designed by Brazilian architect Isay Weinfeld and is scheduled to open next year.

Photography is courtesy of Wright.