A Tesla Model X has safely driven its owner to a hospital, after he activated the car's auto-pilot function following a potentially fatal blood clot.

The 37-year-old driver, Joshua Neally, was returning home from work when he suffered a pulmonary embolism in his lung. As he pulled onto the highway, he felt sharp pain in his chest and stomach.

Rather than call an ambulance, the Missouri-based lawyer chose to activate his car's self-driving function. After a 20-mile (32 kilometres) drive, Neally took control of the car to steer and park it, before checking himself into the emergency room. 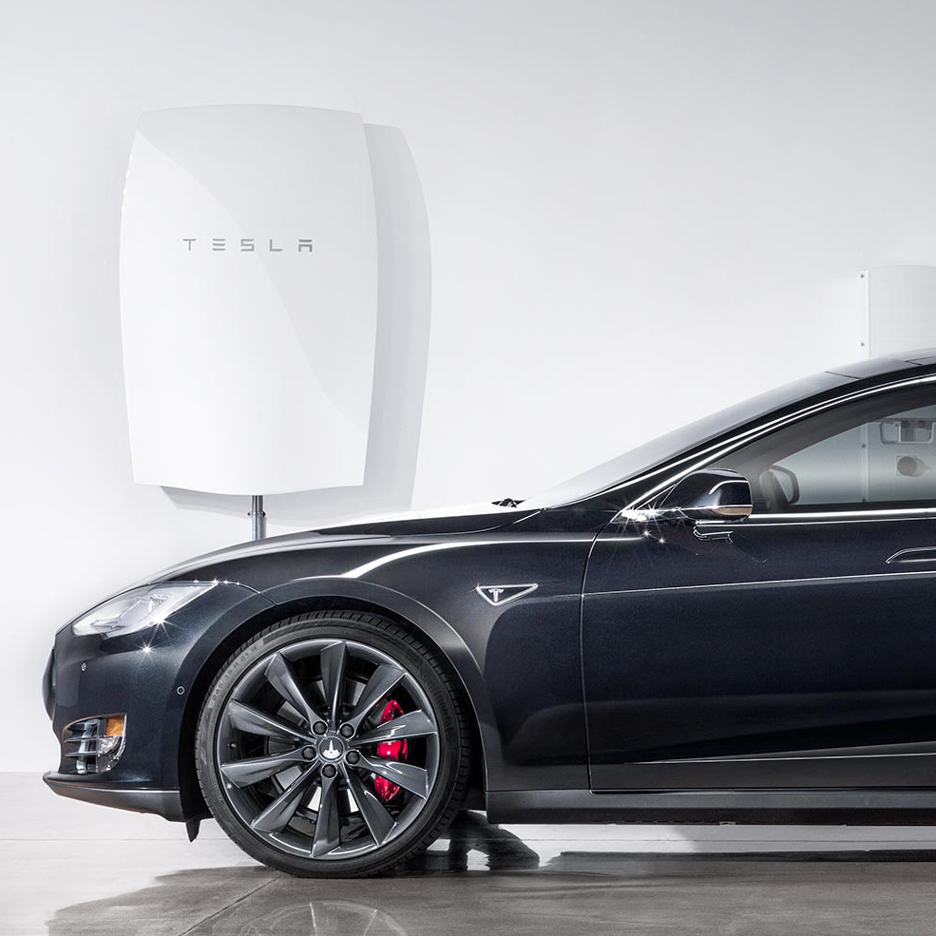 The feature is designed to operate without any human input, but has been criticised for being ineffective.

Last month, another American driver using the same technology in his Tesla Model S was killed when the car failed to register an oncoming lorry.

Despite this, Neally told news outlet KY3 that he was glad to have used the function. "If something like that happens where I become unconscious or incapacitated while I'm driving, I'm not going to cross over the interstate and slam into somebody or slam into one of the big rock walls," he said.

While Tesla's self-driving feature technically enables drivers to not use their hands for short periods of time, the car requires users to place both hands on the wheel after one minute.

If the driver had been completely incapacitated, the car's software would have recognised this, and pulled over to the nearest safe area.

Tesla is actively pushing its driverless technology. Company founder Elon Musk recently claimed the Model X was "the safest SUV ever made" when the car was unveiled last year.

In addition to cars, Musk aims to develop self-driving buses and trucks. The company ambitiously plans to move towards "fully autonomous" cars within two years.