A vessel said to be the world's largest aircraft has left its hangar for the first time, in preparation for a test flight (+ slideshow).

British company Hybrid Air Vehicles towed the Airlander 10 – nicknamed the Flying Bum – out of its hangar at the UK's Cardington Airfield in the early hours of Saturday morning.

The company believes the vessel, which is quieter and emits less pollution than traditional aircraft, could be the future of air travel.

Nicknamed for its bisected, bulbous shape, the Airlander 10 was pulled for 30 minutes from the UK's biggest hangar in Bedforshire to its mast site. There it will undergo ground tests before it makes its maiden voyage.

"The entire team is looking forward to the final series of tests outside before taking to the skies for the first time." 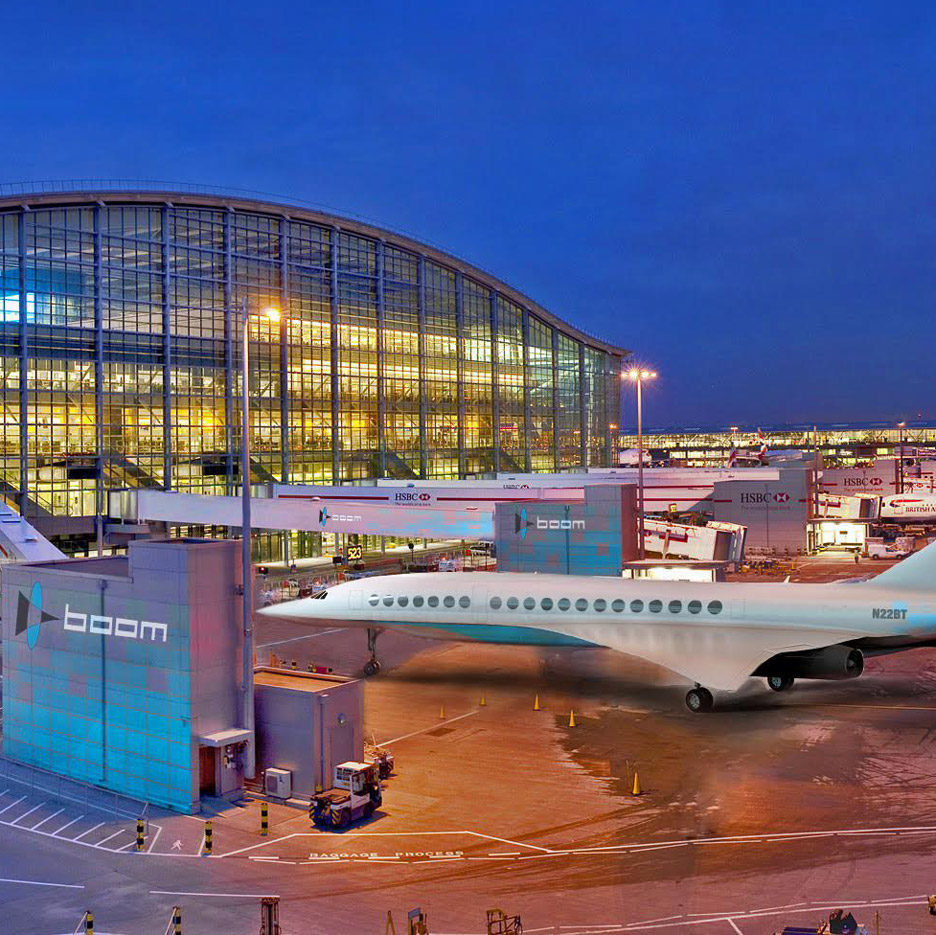 Supersonic Boom aircraft will be the "fastest passenger plane ever"

The 91-metre-long and 26-metre-high Airlander 10 craft is a hybrid of an airship and an aeroplane. The combination of these systems means it can stay airborne for up to five days.

There is no internal structure in the Airlander. Its shell – made from a strong liquid crystal polymer called Vectran – maintains its shape due to the pressure of helium inside its hull.

The Airlander can stay airborne for long periods because 60 per cent of its lift is produced aerostatically, by virtue of it being lighter than air. This allows it to float like a helium balloon.

The other 40 per cent of its lift is generated aerodynamically, as in aeroplanes, using the Airlander's wing-shaped hull. The aircraft's engines can be rotated to provide additional thrust upwards or downwards, allowing it to land, take off and hover.

Airlander 10 was originally developed as part of a US Army project but was abandoned after funding cuts. Hybrid Air Vehicles brought the craft back to the UK and converted it for civilian use.

According to the BBC, the company is hoping to build 12 crafts per year by 2018 – some as passenger aircraft that will carry up to 48 people at a time.

It also sees a role for the Airlander 10 in coastguard duties, military and civil surveillance, filming and academic research.