Rio 2016: to protect them from the Zika virus during the Rio Olympics, South Korea's athletes are wearing repellent-infused uniforms that keep mosquitoes at bay.

Both uniforms have been designed to cover the body from neck to foot. The opening ceremony uniforms feature long white trousers with navy blazers, while the tracksuits feature a white jacket with a red and blue graphic print.

To further protect the athletes, each piece is made from mothproof materials, reducing exposure to mosquitos. 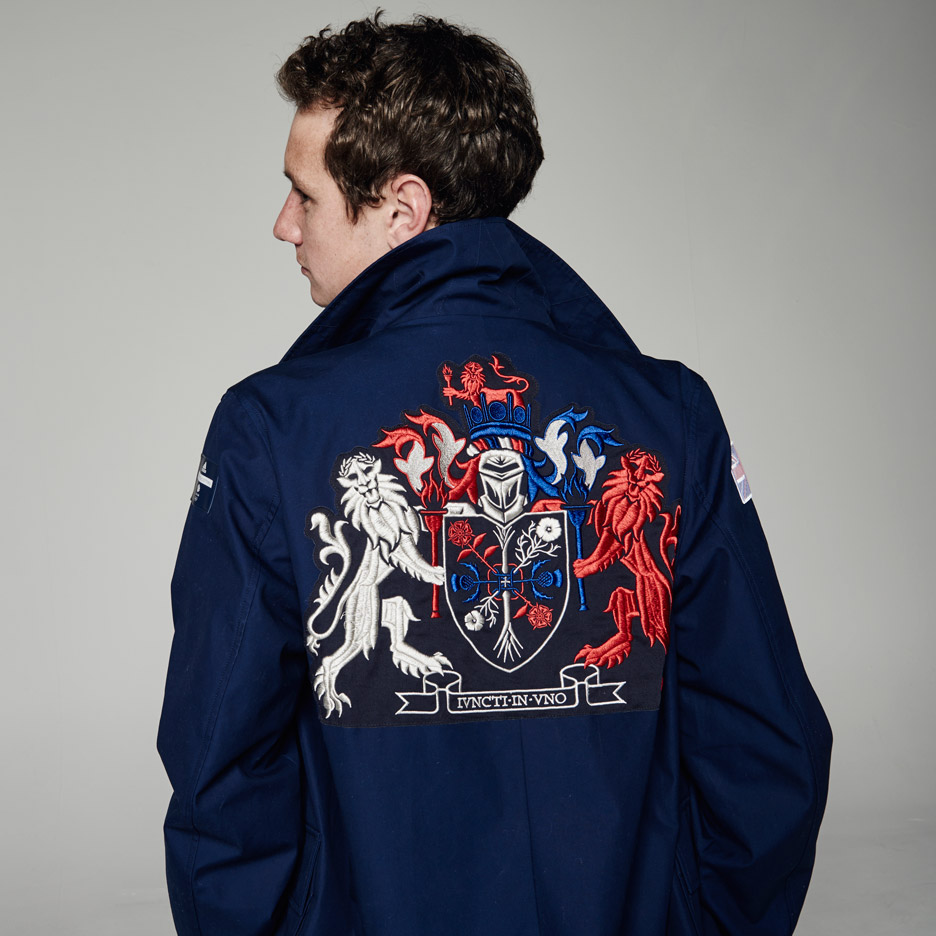 However, the Zika-proof uniforms can only be worn during ceremonies and around the Olympic Village, as athletes are not allowed to have their competing kit infused with repellent.

Since its outbreak in April 2015, Brazil has been fighting the spread of the Zika virus. The virus has been linked to severe birth defects, including microcephaly – a condition that causes the baby's head to be significantly smaller than normal.

The World Health Organisation declared the Zika outbreak a Public Health Emergency of International Concern in February, only six months before the games were due to start.

The threat of Zika wasn't the only major concern in the buildup to this year's Olympics. The collapse of the sailing ramp and cycle path contributed to growing worries about the quality and safety of venues, and more than half of the buildings set to house athletes during the games were unfinished days before they were due to move in.

As well as being Zika-proof, South Korea's opening ceremony uniforms were inspired by traditional Korean dress, known as hanbok.

The front of the jacket features a white strip representative of dongjeong – a piece of white cloth attached to the collar of a traditional top. A brooch combining the yellow and green of the Brazilian flag, and the blue and red of Korea, is worn on the blazer's left lapel.

The trousers are tapered with a turn-up at the ankle, making them a shorter, more contemporary length.

Other country's athletes were also kitted out by an assortment of well-known fashion designers and brands. H&M designed the uniforms for Sweden, Stella McCartney for Team GB, and Ralph Lauren for the USA.