Apple has revealed the latest versions of its hugely popular iPhone, with a redesigned water- and dust-resistant casing and a variety of new features.

The iPhone 7 and iPhone 7 Plus were unveiled by CEO Tim Cook earlier today, at this year's edition of the tech giant's annual conference at the Bill Graham Civic Auditorium in San Francisco.

The new designs are available in a new high-gloss Jet Black version, created so surfaces between the front and back are seamless, and a matte Black edition.

This redesigned enclosure is designed to be resistant to water and dust, and also comes in brushed aluminium in silver, gold and rose gold. 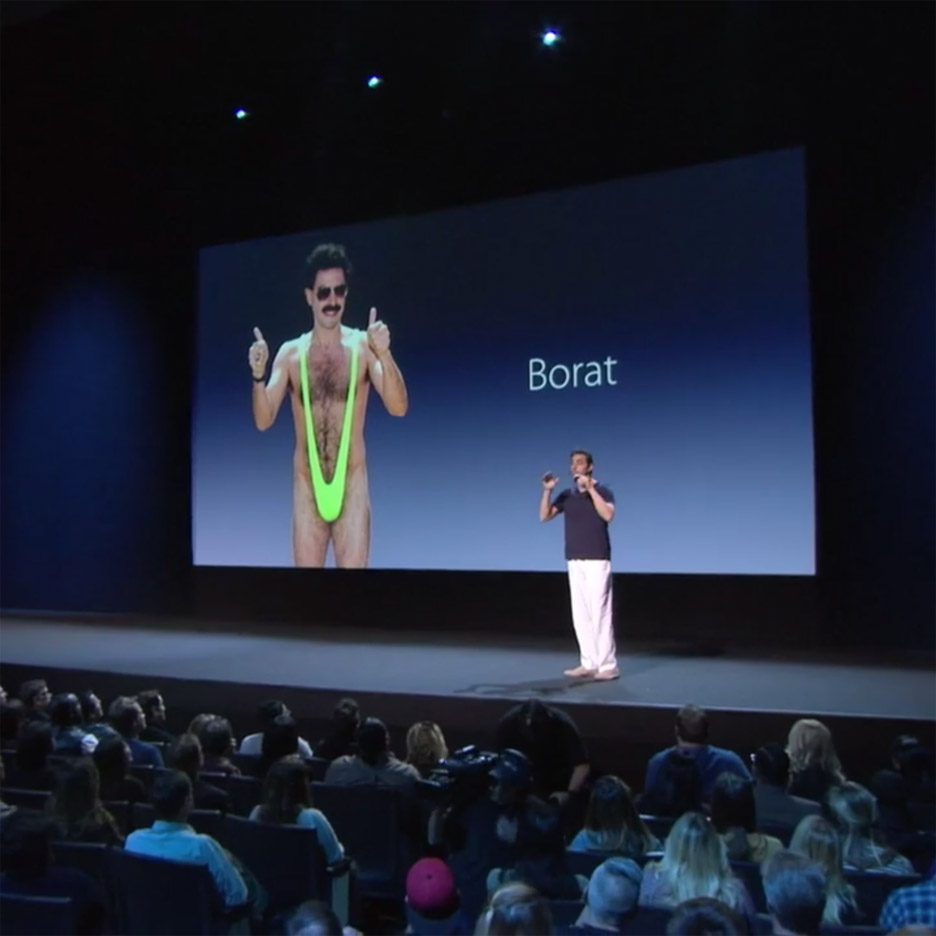 The circular home button has also been overhauled to become "more responsive, more reliable and even customisable". The new button is force sensitive and gives haptic feedback.

A 12-megapixel back camera will feature image stabiliser, and the flash sends out 50 per cent more light. The front camera is upgraded to a seven megapixel HD camera.

Apple describes the iPhone 7 as a "super computer for photos".

In addition, the iPhone 7 Plus will come with two cameras on the back: one wide-angle and one telephoto lens to create a 2x optical zoom feature and depth-of-field photos.

Another change is the removal of the headphone jack port, which has been ditched to save space. Instead, Apple's earpods will come with a Lightning connector – the same as the company's current phone chargers.

An adapter will be available for those with older headphones.