Nicholas Serota, who was responsible for the launch of the Herzog & de Meuron-designed Tate Modern and its recent Switch House extension, is stepping down as director of the Tate organisation after 28 years.

Serota's impending departure from Tate was announced today, although he will remain with the institution until next year.

He will take on a part-time role as chair of the UK's Arts Council – the body responsible for allocating public money to creative projects, companies and institutions – in February 2017.

Tate, which spans the huge Tate Modern gallery and Tate Britain in London as well as Tate St Ives and Tate Liverpool, is currently recruiting for his replacement.

Serota is the second high-profile figure to announce their departure from London's leading art and design institutions this week. 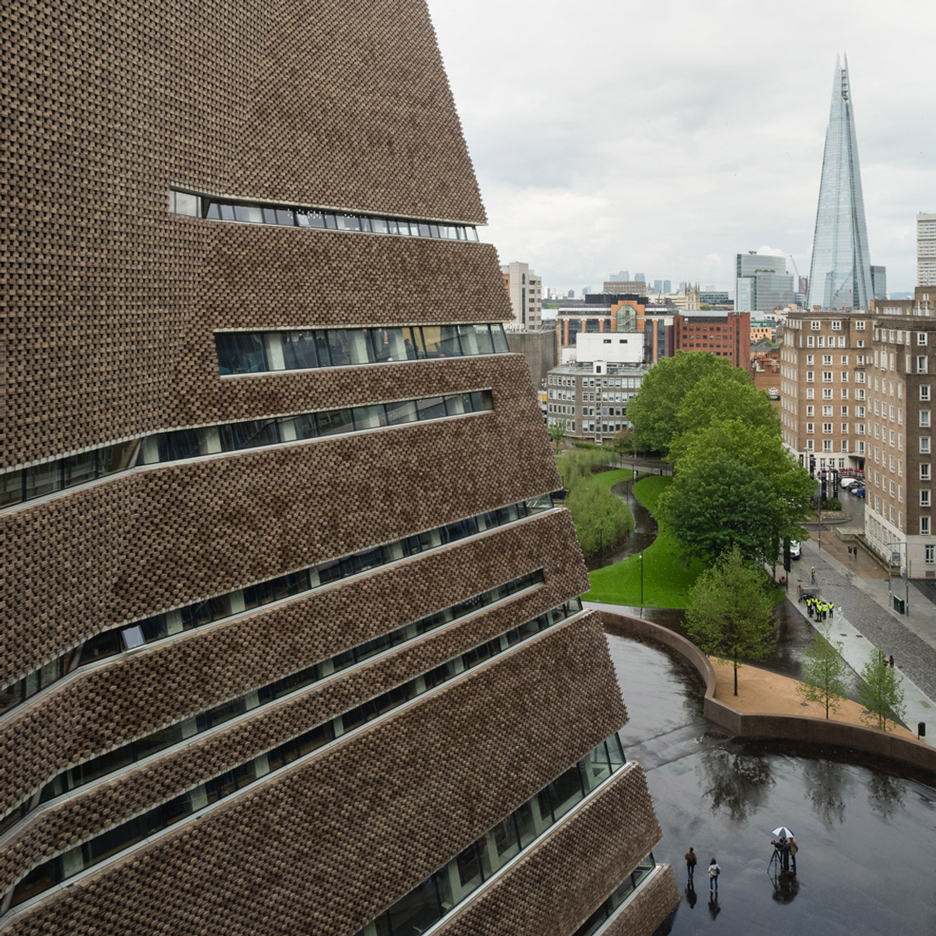 The V&A's German director Martin Roth announced he would be leaving the UK, after describing Brexit as a "personal defeat" in an earlier interview.

Serota is a vocal champion of the creative industries and one of the UK's leading arts figures, as well as a patron of architecture and design.

He was the driving force behind the creation of Tate Modern and the appointment of Swiss architects Herzog & de Meuron to overhaul the former Bankside Power Station building it now occupies, which was designed by Giles Gilbert Scott.

He also oversaw the appointment of the same architects to design the newly opened £260 million Switch House extension to the building – which includes a display dedicated to the work of Jasper Morrison – and UK architects Caruso St John to undertake a £45 million renovation of Tate Britain.

A further legacy is Tate St Ives, the institution's second satellite gallery outside of London, which is currently being refurbished and expanded by Jamie Fobert and Evans & Shalev.

"Over the past thirty years there has been a sea-change in public appreciation of the visual arts in this country," said Serota. "Tate is proud to have played a part in this transformation alongside other national and regional museums and the new galleries that have opened across the country in places like Walsall, Margate, Wakefield, Gateshead and Nottingham."

"I leave an institution that has the potential to reach broad audiences across the UK and abroad, through its own programmes, partnerships and online."