Video sharing app Snapchat has made its first foray into hardware with a pair of glasses that allow users to wirelessly send clips without touching their phone.

The Spectacles connect directly to Snapchat via Bluetooth or Wi-Fi and transfer Memories – 10 second clips of video – directly into the app.

The glasses begin to film when the user taps a button on the top left-hand corner of the frame.

According to Snap Inc – the new name for the company behind Snapchat – a team has been working on the glasses for a few years.

"We've been working for the past few years to develop a totally new type of camera," it said in a blog post. 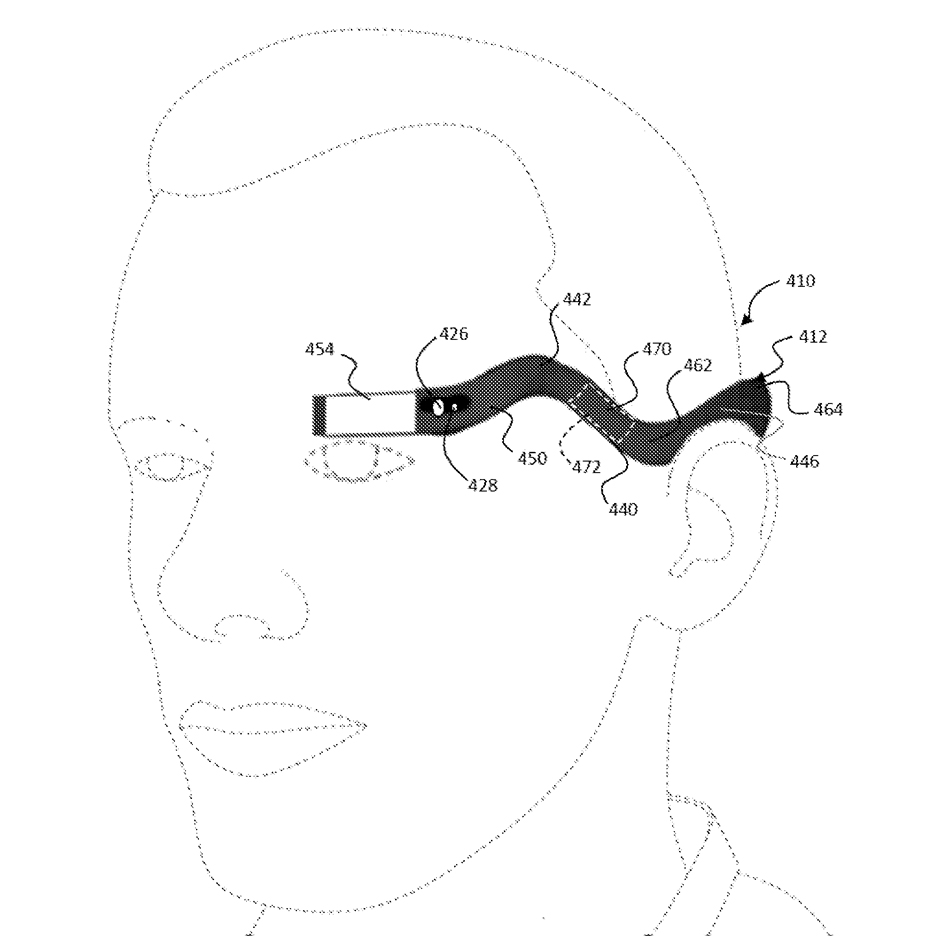 "We've created one of the smallest wireless video cameras in the world, capable of taking a day's worth of Snaps on a single charge, and we integrated it seamlessly into a fun pair of sunglasses.".

Inward facing lights on the frames indicate to the user when they are recording, while outward-facing lights alert other people.

The lights are also used to indicate the Spectacles' battery level when they are placed in the charging case or when the user double taps on the side of the frame.

Recording time can be extended by up to 30 seconds by tapping the button, while holding down the button stops the filming.

Snaps captured through Spectacles are then transferred wirelessly to the Snapchat app. They are also saved on the glasses.

A limited number of Spectacles will be available for purchase in the US from autumn, priced at $129.99 (£100). 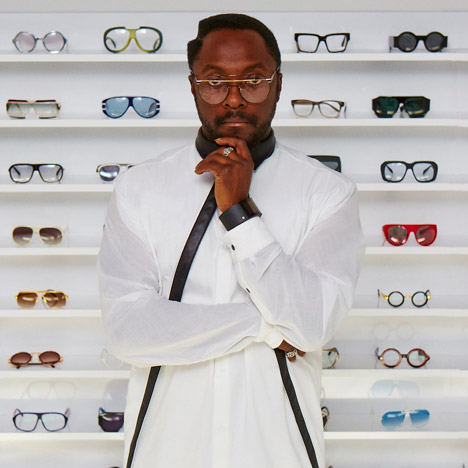 Snap Inc's spectacles are the latest development in smart eyewear, following on from Google Glass ,which debuted in 2013.

Although Google followed up its release with high-profile fashion collaborations involving Luxottica and Diane von Furstenburg, Glass was eventually taken off the market in early 2015.

Since then, Google has been granted a patent for a bendy Google Glass-style device, which consists of a headband that rests on the wearer's temple and ear, curving around the back of the head.