Dezeen founder and editor-in-chief Marcus Fairs will be the first digital journalist to be made an honorary fellow of the Royal Institute of British Architects.

In an announcement this week, the Royal Institute of British Architects (RIBA) said that Fairs had been selected for the award "in recognition of the enormous contribution [he has] made to architecture".

He was nominated by current RIBA president Jane Duncan, and endorsed by the Honours Committee, which consists of architects Peter Cook, Sheila O'Donnell and Neil Gillespie, and Open City founder Victoria Thornton.

Fairs founded Dezeen in 2006 and has since grown it into the world's biggest architecture and design site with over 2.3 million visitors a month, a recruitment site Dezeen Jobs and e-commerce business Dezeen Watch Store. 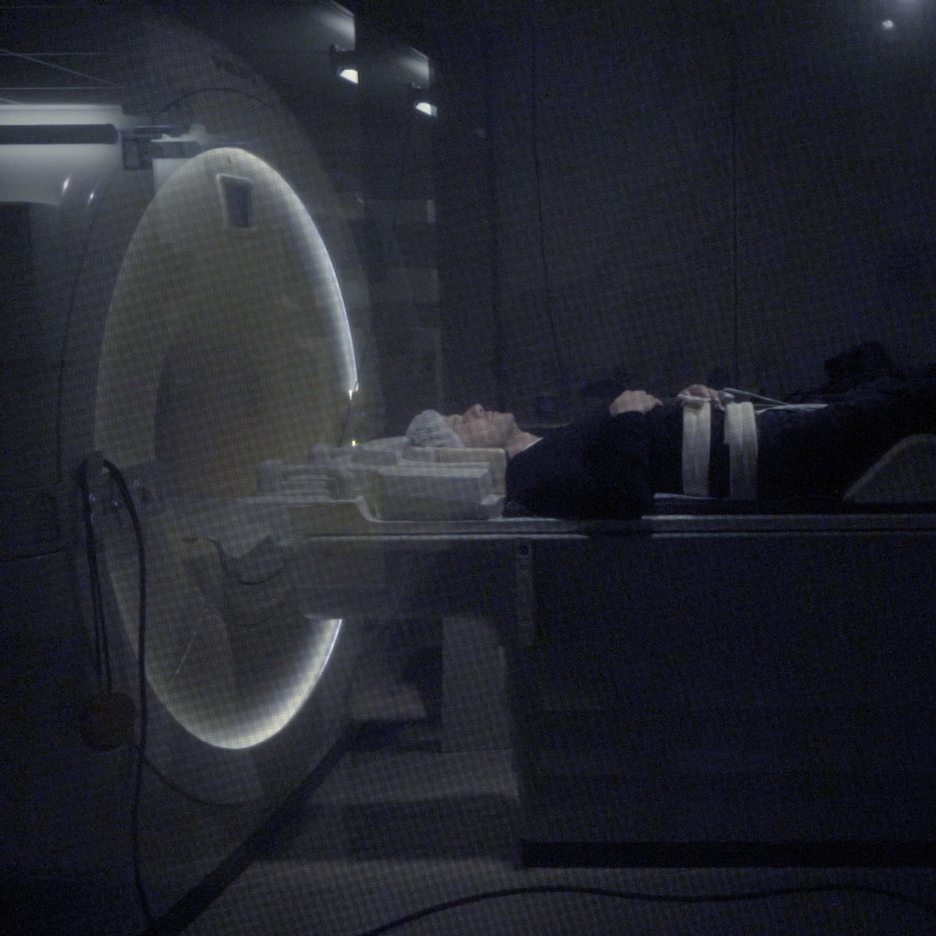 He was also the founding editor of Icon magazine, which launched in 2003, and prior to that worked for trade magazines Building Design and Building.

Fairs is one of 18 people to be named as honorary fellows of the RIBA this year – a title that recognises the importance of non-architects in promoting and supporting the sector.

He will be presented with the honorary fellowship during the Royal Gold Medal awards ceremony in January. The Gold Medal will be awarded to Brazilian architect Paulo Mendes da Rocha, who was described as a living legend by Duncan.

Other journalists on the list are the BBC's Razia Iqbal and Architectural Review and Architects' Journal editor-in-chief Christine Murray.

More from the RIBA