The theme for Inside 2016 is Fluid Interiors. A programme of exhibitions, talks and debates will each explore the implications for interior architecture as the boundaries between the workplace, home and leisure spaces become blurred.

Autoban's Seyhan Özdemir and designer Philip Ross will also present during the seminar programme, which will be chaired by Nigel Coates. 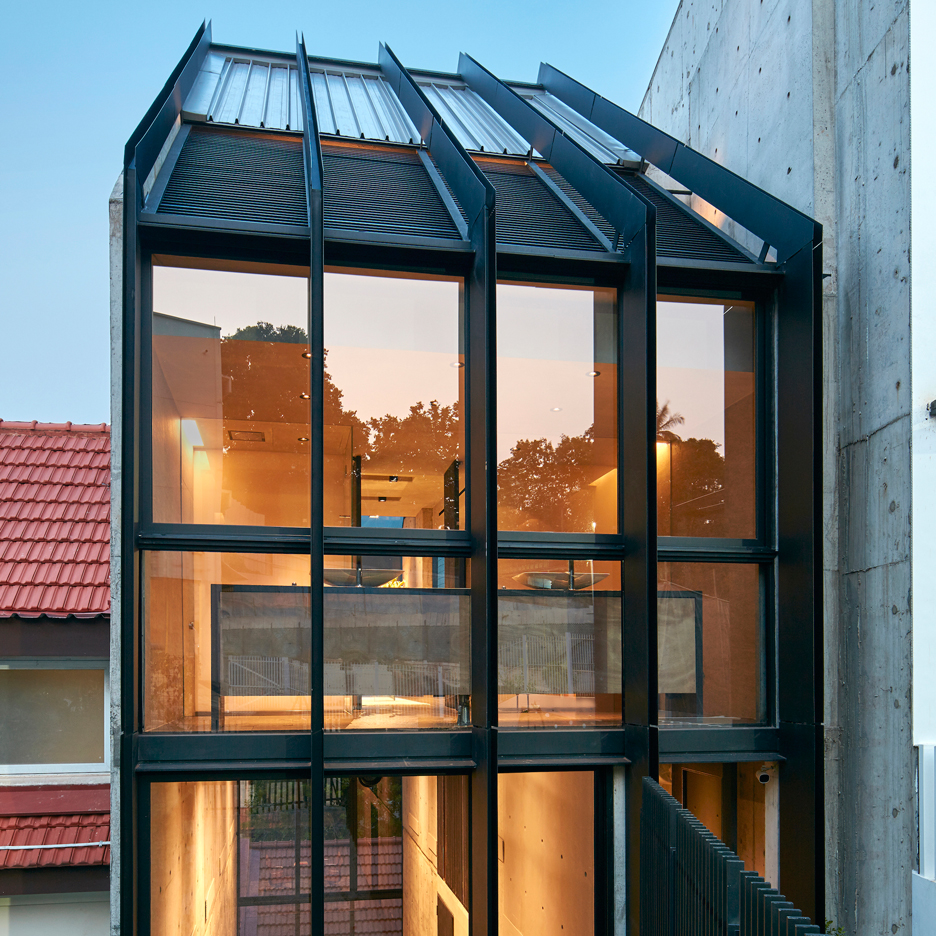 The talks will take place alongside an exhibition of the 63 projects shortlisted for the Inside Awards 2016.

During the three-day event, winners from the shortlist will be selected across nine categories by judges including Clive Wilkinson, Werner Aisslinger, Robert Backhouse and Virginia Lung.

One will also go on to be named World Interior of the Year 2016 at an awards ceremony held in Berlin’s Postbahnhof building. Past winners of this award include a sculptural timber hotel lobby in Canberra by March Studio and a Hong Kong restaurant by Joyce Wang.

There will also be a series of talks held at the Festival Hall that will focus on contemporary design, including working globally, cutting-edge technology and innovative materials.

Delegates will also have the opportunity take part in a series of curated tours to Berlin's design hotspots, galleries and architectural points of interest.

Dezeen is media partner for this year's Inside event, which will be held at the Arena Berlin, Germany on the 16 to 18 November 2016, alongside the World Architecture Festival (WAF) – see the full programme here.

Dezeen readers can receive a 10 per cent discount on Delegate passes – which usually cost €1,150 (£1, 330) – by visiting the website and using the Inside discount code: DEZEEN1610.