The Hong Kong-born architect, who had been based in Canada ever since emigrating there as a child, suffered the aneurysm earlier this week during a visit to his birthplace, and passed away in the company of his wife, Bonnie.

His legacy includes a series of projects in Vancouver, including the Guildford Aquatic Centre and the Surrey City Centre Library, as well as the Arena Stage Theater in Washington DC and the Tarrant County College campus in Texas. 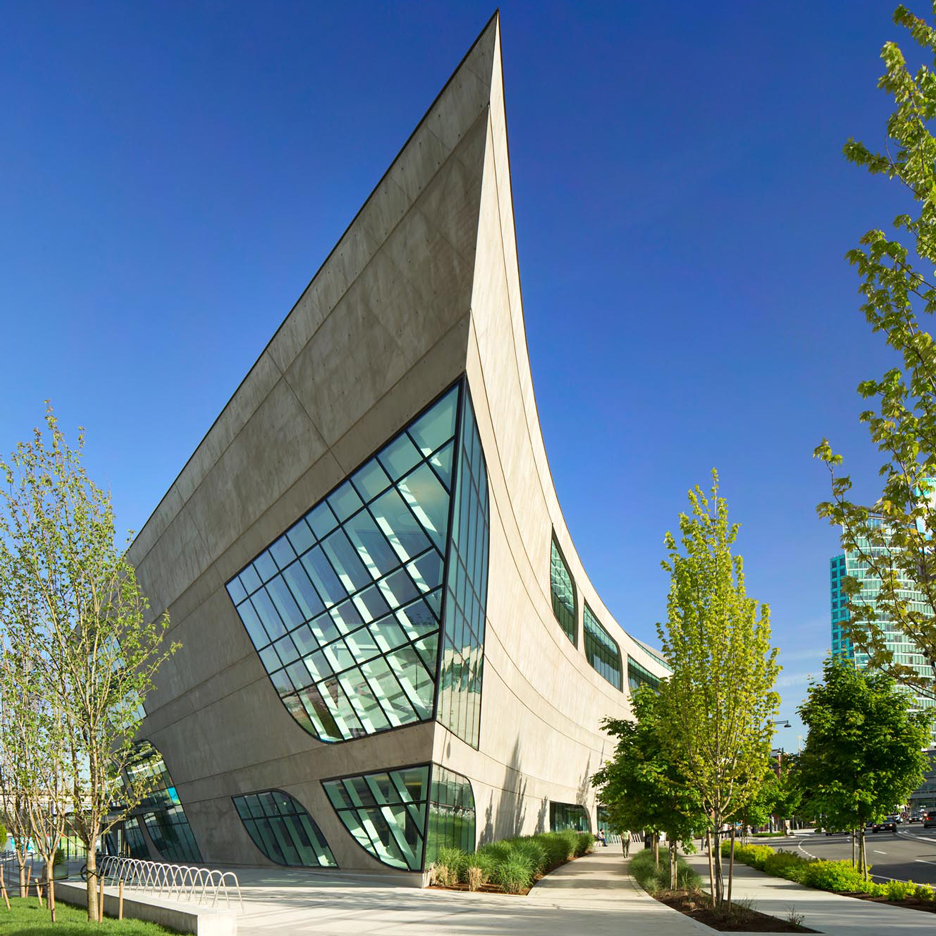 Bing Thom Architects described its founder as "one of Canada's most admired and accomplished architects".

"Bing Thom was a dedicated and artful city-builder whose global reputation was closely tied to Metro Vancouver, a region he cared for deeply and did much to protect and to improve," said the firm.

"He saw himself first as a public servant and held a fundamental belief in the transformative power of great architecture to uplift not only the physical, but also the economic and social conditions of a community," it added.

"His positive impact will continue to be felt both in the communities in which our projects are built, and in the profound influence he had on his many colleagues and so many others."

He travelled around Asia after graduating, working in the offices of Fumihiko Maki and Arthur Erickson before returning to establish his own firm in 1982.

His portfolio includes numerous public project in Canada, including the Aberdeen Centre in British Columbia, and the Sunset Community Centre and Chan Centre for the Performing Arts, both in Vancouver.

His firm is also adding a building to Hong Kong's West Kowloon Cultural District, the Xiqu Centre, which will be a facility dedicated to Chinese opera.

His accolades include the RAIC Gold Medal, one of Canada's most important architectural prizes, which he received in 2011.