Commissioned for the latest issue of Port Magazine, the images offer a look inside both Pawson's office in King's Cross and his Notting Hill house – both clear examples of the designers' minimal approach to architecture and interiors.

Similarly, his office is a simple, lofty space where a concrete staircase matches the architectural models on show, and Apple computers are dotted along simple, functional desks.

Speaking to Dezeen columnist Will Wiles for the article, the designer said his minimal style was a reflection of his own aesthetic tastes, rather than a proposal for an alternative, stripped-back lifestyle.

"I don't design what I do because I want to try and live the way it's telling me to," he said. "It's just how I want things. It's a reflection of who I am and what I am."

But he is about to unveil his most high-profile project to date – the new home for London's Design Museum, which is set to open later this month in the converted former Commonwealth Institute.

He claimed it will be one of few projects where white doesn't dominate every surface.

"I didn't want white anywhere you'd touch," he said. "The public can't touch any white, it's out of reach. Just to be practical."

The designer also revealed he is currently working on a resort hotel in Hokkaido, Japan, as well as adapting a farmhouse in the Cotswolds into a new home for himself.

His architecture has the power to relax the occupant, he claimed.

"You go somewhere and you feel good. That's what I first noticed as a boy. It's the difference between a building that's just a building and architecture that's special," he concluded. 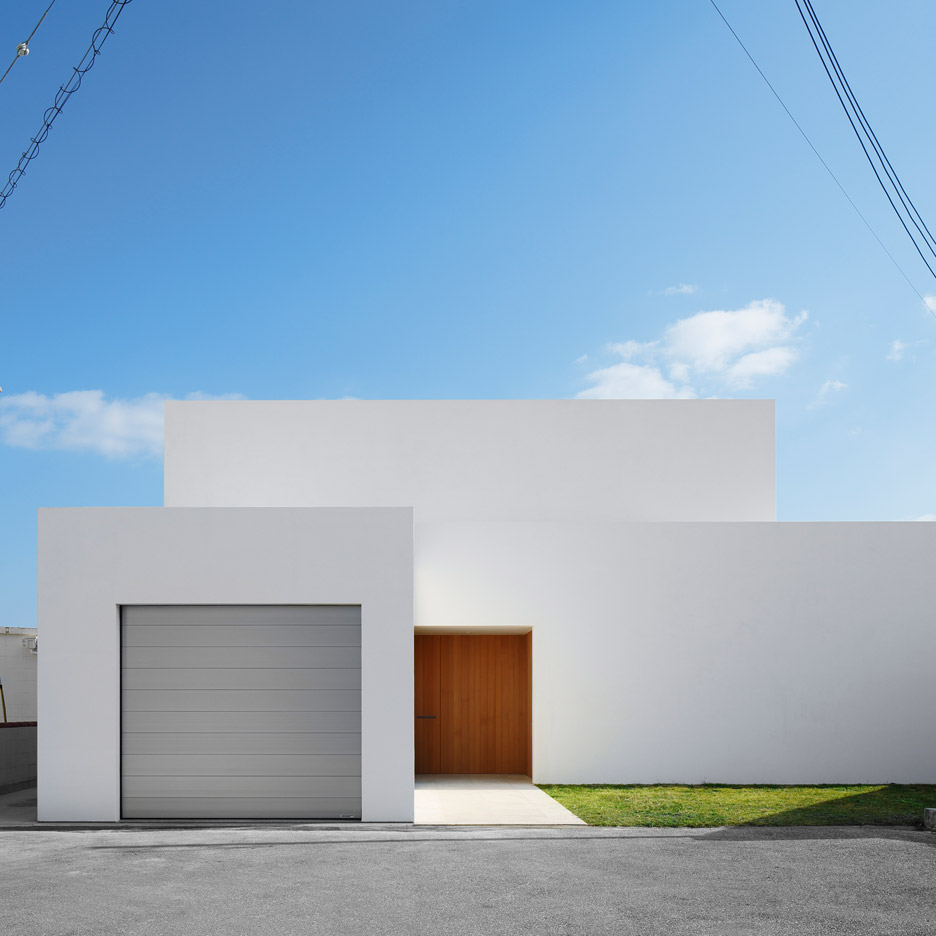 The full article is published in Issue 19 of Port Magazine.

Photography is by John Spinks.