Brexit: UK design firms might still be able to protect their ideas in Europe's new patent system after Brexit, while students could continue to participate in the Erasmus student exchange programme, it has emerged.

The UK government announced last week that it would ratify a Europe-wide agreement to unify patents across 25 EU states, meaning designers will be able to register and protect their ideas in one place instead of seeking patents for each country.

Moving ahead with the Unitary Patent and Unified Patent Court (UPCA) "will make it easier for British businesses to protect their ideas and inventions from being illegally copied by companies in other countries," the government said.

After the Brexit vote, lawyers voiced fears that leaving the EU would make protecting designs more expensive and complicated for UK firms.

Mark Corran of intellectual property law firms Briffa described the news as "surprising" and added that "this could well be simply a negotiating tactic in the Brexit discussions".

He added: "It’s possible that the UK will still be involved in the patent systems but in what form is not yet clear and will likely be determined as part of the wider Brexit negotiations."

Meanwhile Boris Johnson, the UK foreign secretary, has suggested that the country could continue to pay to participate in the Erasmus scheme, allowing exchanges between British and European schools even after the UK leaves the EU.

Referring to Erasmus and the Horizon research programme on BBC TV's The Andrew Marr Show on Sunday, Johnson said: "I've always thought that there were aspects of EU cooperation where actually, to be part of that in the future, might be a good idea, certainly would be a good idea if it involved paying in." 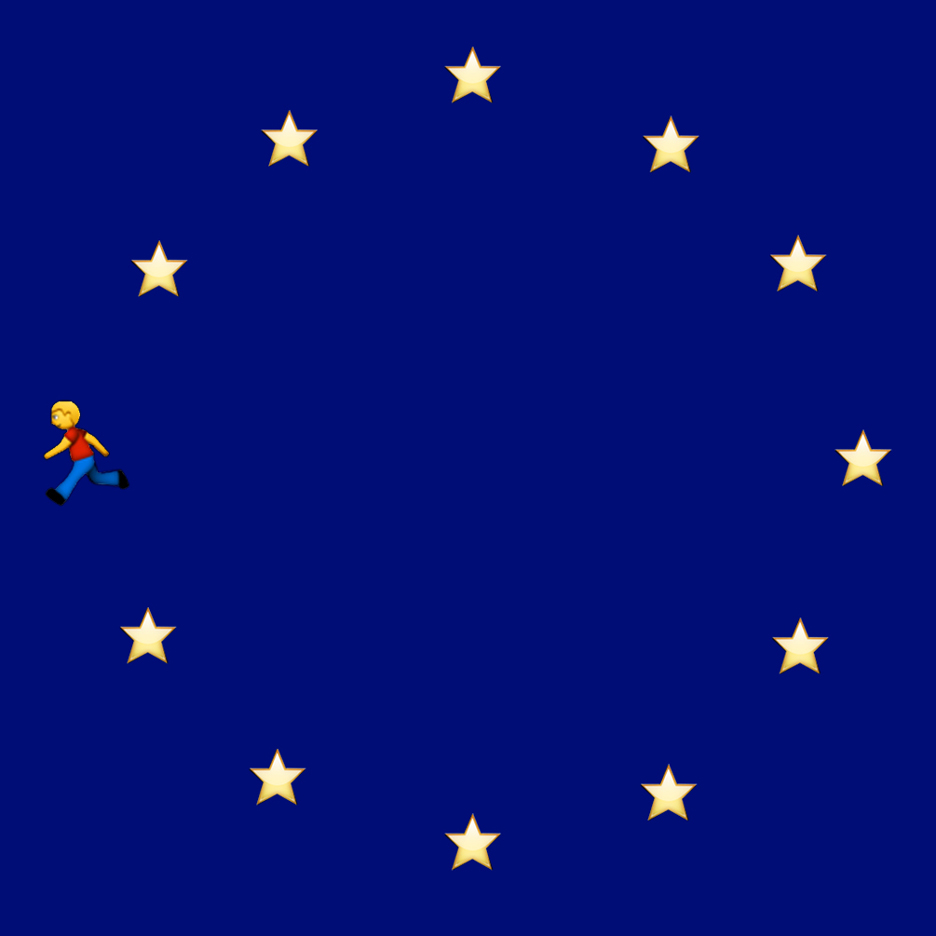 Following the Brexit vote this summer young UK designers reacted in horror to the possibility of being excluded from Erasmus, which helps 270,000 students study abroad each year.

Published in September and signed by hundreds of leading individuals and businesses, the manifesto called for student exchange programmes and research links to be be retained and demanded reassurance that UK designers "will be able to get international protection for their ideas with a minimum of cost and bureaucracy".