Created by American designer Brad Ascalon, the Canon wine tilt functions as a sleeve and storage space for the wine.

Entirely made from porcelain, it features a ring-shaped handle attached to a sloping support that allows the central cylinder to rest at a fixed angle, helping open bottles of wine to breathe.

The handle also provides space for holding a corkscrew, or room to hide the cork and foil once the bottle has been opened – allowing everything to be tidied away in one go.

"Reductive in its form, Canon was created for design-savvy oenophiles, or simply for hosts who want to impress their guests," said OTHR, which launched in May 2016.

The company partners with a range of designers to release two new on-demand homeware products each week. Collaborations so far have included tableware designed by Phillippe Malouin and a birdfeeder created by Claesson Koivisto Rune.

"We are attempting to create the first well-designed consumer objects of the third industrial revolution," founder Joe Doucet told Dezeen. "We are using the technology to disrupt the current supply chain involved in producing goods, not to create crazy new forms."

London designer Michael Anastassiades has also created products for wine connoisseurs – a range of stemless glasses that have to sit inside metal bowls in order to stand up.

For the more impatient drinkers, French designer Constance Guisset has designed a tabletop machine that speeds up aeration and automatically adjusts the temperature of individual glasses of wine. 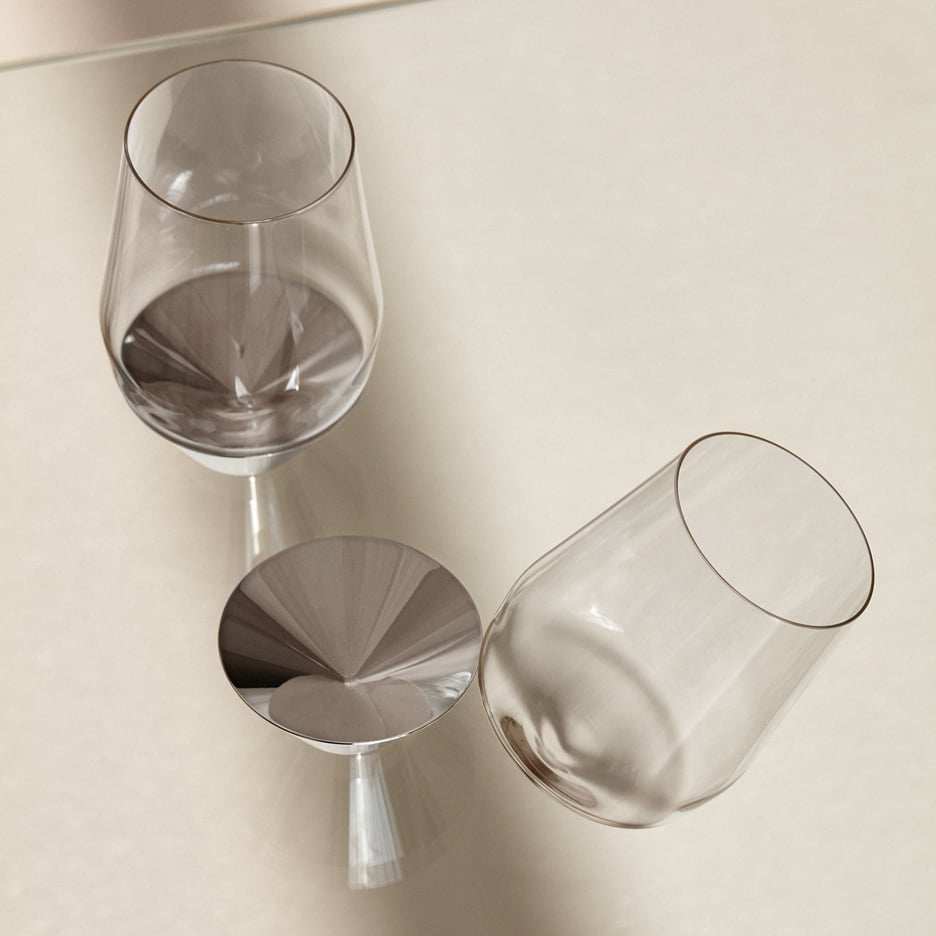