Copyright protection lasts too long and should be shortened, according to musician David Byrne, speaking at a design festival at the new A/D/O space in New York this weekend.

Byrne, best known as lead singer and songwriter of Talking Heads, made the comments after delivering a talk about architecture at the Utopia vs Dystopia festival at A/D/O in Greenpoint, Brooklyn.

"Copyright goes on too long," he said. "I think there becomes a point when creators have to say my idea has a life and then that life ends and it's given to everyone."

He added: "I don't know exactly how many years that should be but I think right now we've gone too far on the extended area where everything is kind of locked up." 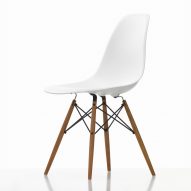 In the USA and the EU, copyright generally lasts for the duration of the author's life plus 70 years. New laws came into force in the UK last year, giving manufactured goods such as furniture and lights the same protection.

The law was changed following pressure from brands including Vitra, who argued that they were being undercut by companies producing cheap replicas of products by designers such as Charles and Ray Eames.

But Byrne argued that, while authors should benefit from their ideas during their lifetimes, copyright should not allow offspring to profit from the creativity of their forebears.

"Copyright is something that allows people to get a little bit of income so they can benefit from their innovation," he said.

"But it's not necessarily something they can hand down to their children and their children's children, and build a whole corporation around it." 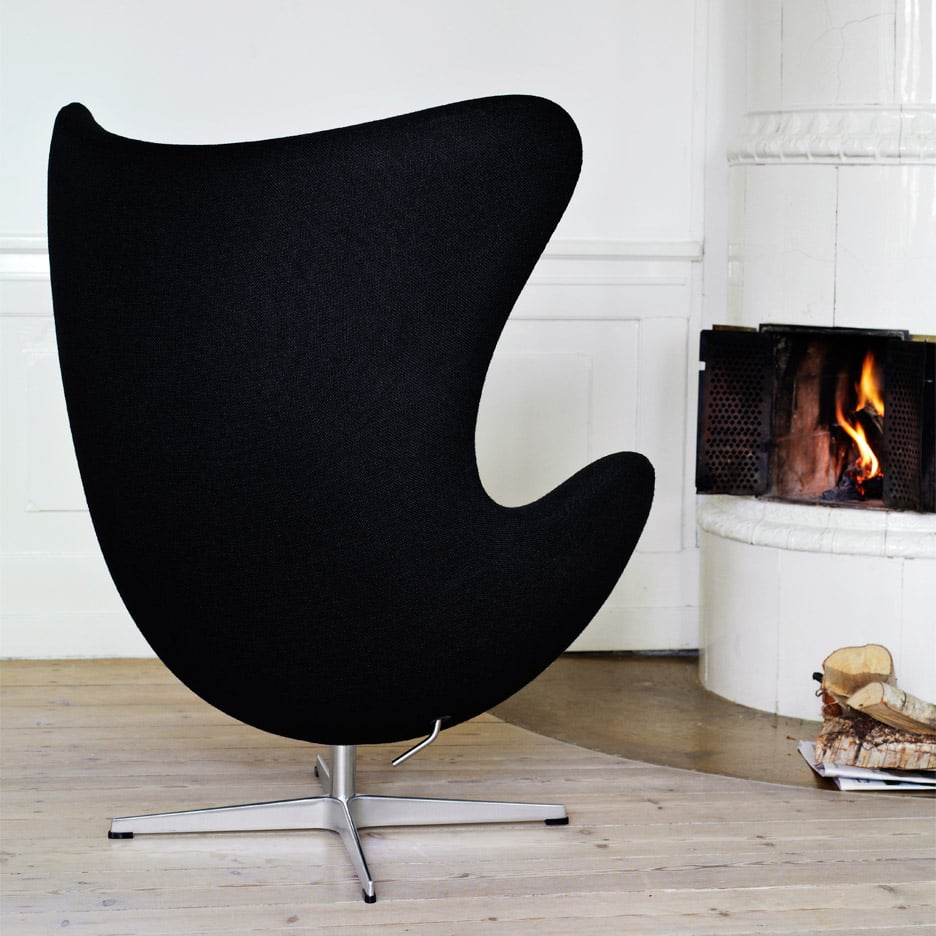 10 popular furniture replicas that are now outlawed by UK copyright

Recent projects include Contemporary Color, a performance event and movie about flag-waving dance troupes known as colour guards; and Neurosociety, and installation presenting the work of emerging neuroscience labs around the world.