Nokia is rumoured to be relaunching its bestselling 3310 mobile phone as a cheap backup for smartphone users.

According to information leaked by technology website Venturebeat, the phone – originally launched in 2000, will launch at this year's MWC conference later this month.

Venturebeat writer, and noted tech-news leaker, Evan Blass claims to have got the information from "a person briefed on the company's plans".

He alleges that the phone will be priced at just €59 (£50), and will be marketed as a backup for "nostalgic" smartphone users. 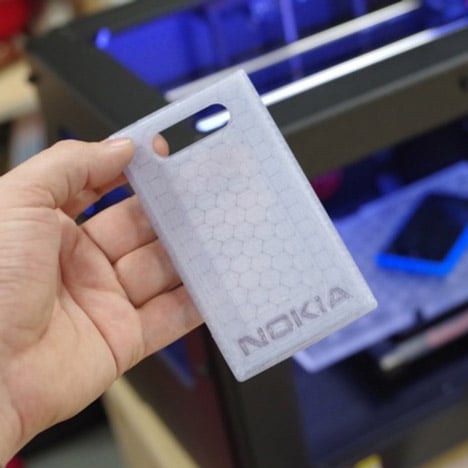 However, when Dezeen contacted Nokia to confirm the news, the company remained ambiguous – stating that they "don't comment on rumours or speculation".

When it launched, the 3310 became a much-loved classic thanks to its long battery life, resilient casing and collection of features including the game Snake.

At the point of its retirement in 2005, it was – according to Nokia – the world's best-selling phone, having sold 126 million units.

In a similar move, British designer Jasper Morrison launched a basic phone with just calling and texting functions for Punkt as a "liberating" alternative to smartphones during London Design Festival 2015. 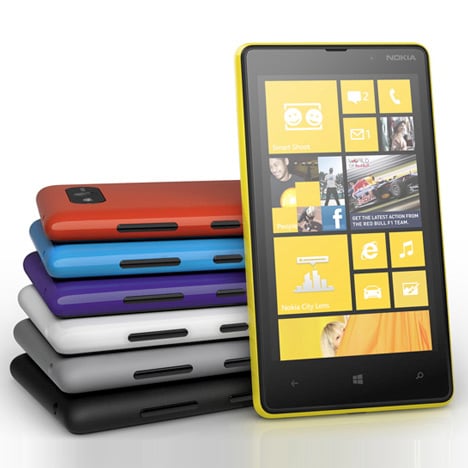