A science-fiction staple has inched closer to reality with the reveal of a prototype in-ear wearable that translates languages almost instantly.

Acting in a similar manner to The Hitchhiker's Guide to the Galaxy's babelfish or Star Trek's Universal Translator, startup company Waverly Labs' Pilot earpiece sits in the ear to translate spoken foreign languages to the wearer.

The prototype device previewed at this week's Mobile World Congress and is set to launch later this year.

Designed as a pair of linked earpieces, Pilot connects to an app that uses speech recognition and machine translation to convert spoken language. It removes the awkwardness of phrase books or smartphone apps by playing a translated version directly to the listener.

Waverly Labs say that there's only a few seconds delay in speaking and interpretation, and early videos of the device in action suggest it can handle simple conversations.

Strong dialects or local accents, however, could pose difficulties, but Waverly Labs claims the machine translation will improve with use.

Currently the device needs to be connected to the internet to work, although the company plans to develop an offline version. The existing prototype allows two people both wearing the earpiece to have a conversation, but later updates could expand this functionality.

Pilot can also be used to wirelessly listen to music, which can be shared with the earpiece of a companion.

Waverly Labs received $4 million in funding from supporters on Indiegogo in 2016 to launch the product, which is set to sell for $299 (£244). To start with, it will be able to translate English, Spanish, French, Italian and Portuguese, and the company plans to add more languages later on.

Other products launched at the 2017 Mobile World Congress include a projector that can turn any surface into a touchscreen and the world's first driverless race car. 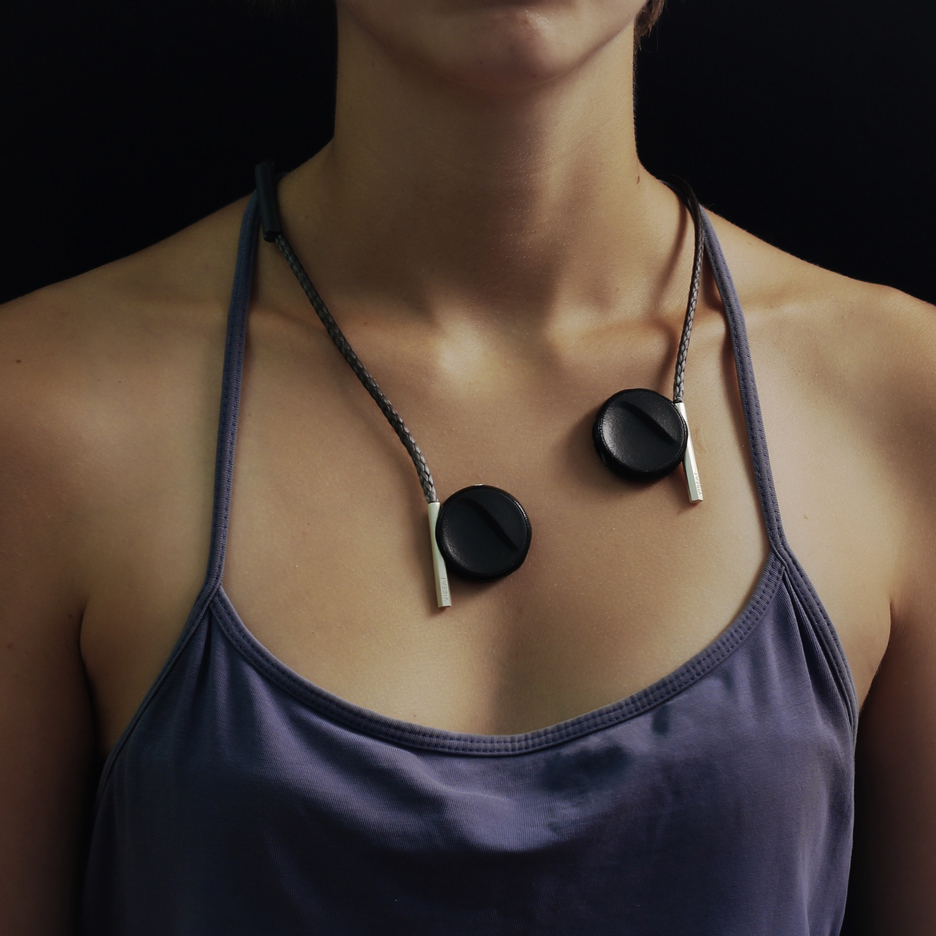