This smart denim jacket, revealed at the 2017 SXSW conference by Dutch fashion designer Pauline van Dongen, strokes the wearer's back in response to touch.

Conductive fibres are woven into the fabric of the Issho jacket, connecting a series of sensors with motorised parts.

When the sensors register touch on various parts of the garment, an integrated component reacts to give the wearer a "gentle stroke" on their upper back.

"Issho motivates the wearer to be more aware and present through the sensations experienced when wearing the jacket," said the designer, whose digital fashion designs range from a cardigan that measures the movement of elderly wearers to clothes that correct posture.

Van Dongen partnered with Milanese brand Italdenim to create the material. The conductive yarns blend seamlessly into the weft, and the material is machine washable.

"Issho started with the newfound possibility of weaving conductive yarns into denim fabric to obtain a level of intelligence enhancing the body in relation to its daily surroundings," van Dongen said.

The unisex jacket is designed to wrap around the wearer like a cocoon, with a high collar to enhance the feeling of security and a zip on the lower back that opens to create more room.

Issho works without a smartphone, which "was done deliberately to move away from utilising gadgets as interface". Instead it features its own microcontroller that turns on when it senses the jacket is being worn.

Van Dongen presented the garment at SXSW festival in Austin, Texas, which runs from 10 to 19 March 2017.

Also during the event – which celebrates music, film and technology – a local startup launched sales for its prefabricated tiny house equipped with systems controlled by a mobile app.

Photography is by Sharon Jane D. 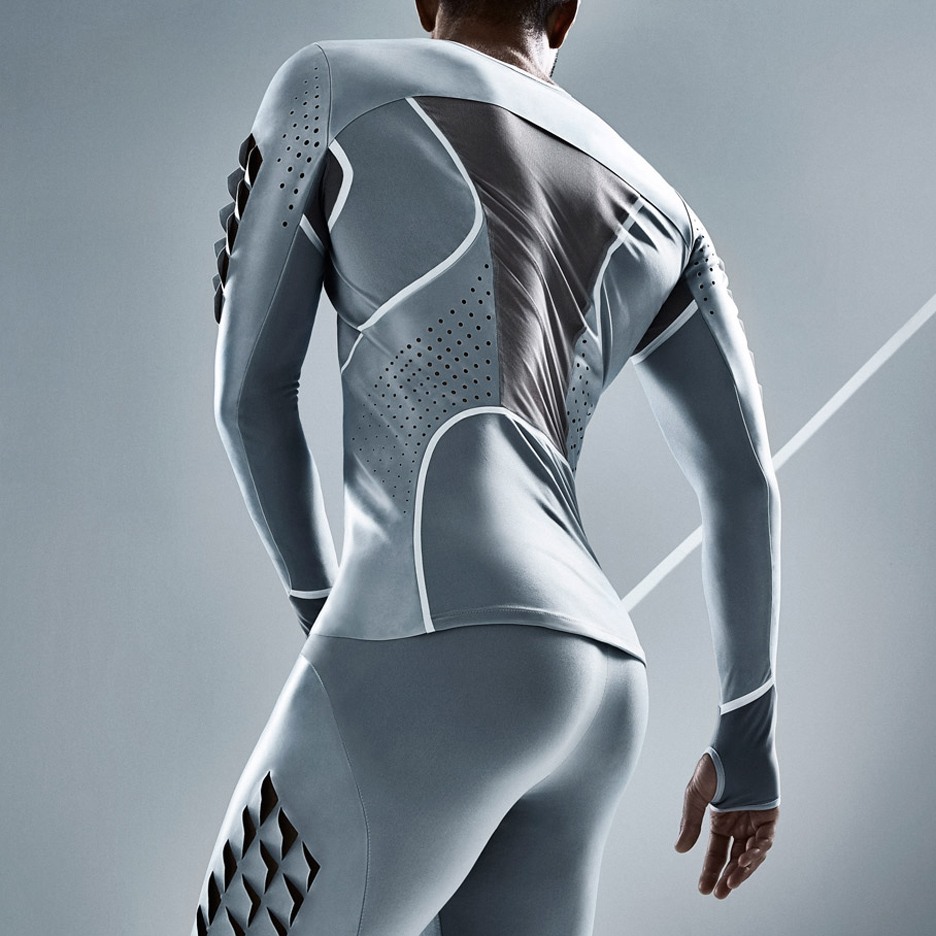