With the UK beginning its withdrawal process from the EU today, Brexit supporter James Dyson has said he is "enormously optimistic" about business prospects outside Europe.

The founder of industrial design company Dyson has been an outspoken advocate of Brexit since the outset of the Leave campaign.

His comments follow a period of particularly strong growth for Dyson, which saw its annual revenue rise 45 per cent to £2.5 billion in 2016.

Sales growth from its famed vacuum cleaners and electrical projects including its silent hairdryer and bacteria-killing humidifier largely came from outside the European Union – with the company more than doubling its revenue in China, Indonesia and The Philippines.

"Europe's only 15 per cent of the global market and the really fast-expanding markets are in the Far East," said Dyson in an interview with the BBC.

"I'm enormously optimistic because looking outwards to the rest of the world is very, very important, because that's the fast-growing bit."

He added: "I'm a patriot, which is why I'm rather keen on reconnecting with the Commonwealth." 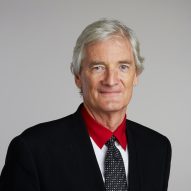 Dyson, which made it into the top 50 of the most read-about brands on Dezeen last year, currently manufactures its products in Malaysia for export and already incurs the World Trade Organisation tariffs many UK-based companies fear.

But late last year the company revealed its plans to to set up its own university – the Dyson Institute of Technology – on its recently expanded campus in southwest England in a bid to improve design education in the UK and perhaps bring manufacturing back to Britain.

"The UK's skills shortage is holding Dyson back as we look to increase the amount of technology we develop and export from the UK," said Dyson at the time. "We are taking matters into our own hands."

Dyson previously argued against government plans to send overseas students home on completion of their degrees, claiming the UK's education system should be importing the world's greatest minds and keeping them here. 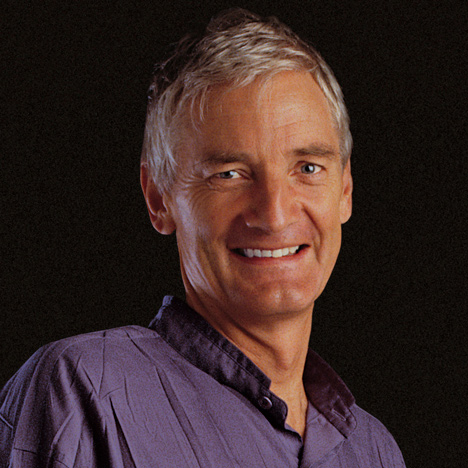