Brexit: British inventor James Dyson is "delighted" at the EU referendum result and believes Brexit should be triggered sooner rather than later.

The inventor of the Dyson vacuum cleaner told the Telegraph that the government needn't wait to secure a trade deal before commencing the official Article 50 withdrawal process.

"I'm delighted to be out and don't think we have to negotiate anything," he said. "I know exactly what I would do if I was running the country."

"I would leave and then, over a period of time, I would negotiate things."

His comments come on the same day that more than 100 of the UK's leading design figures backed a manifesto calling on the government to support the sector post-Brexit. 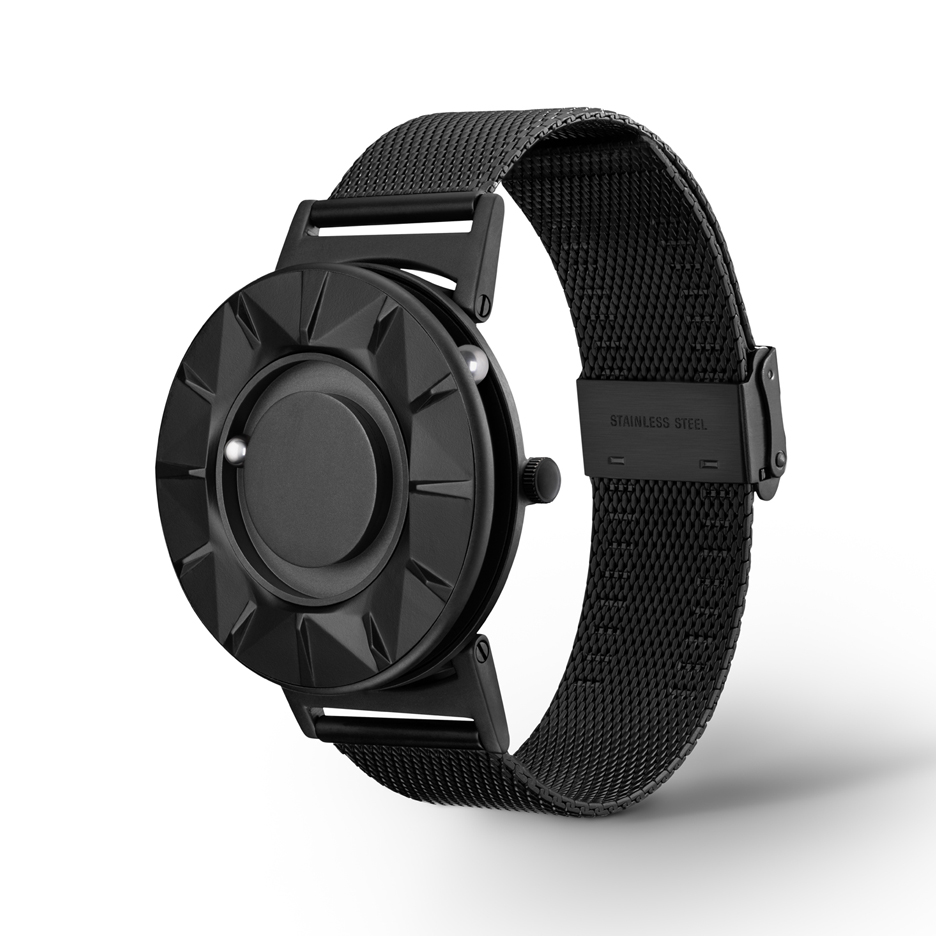 Organised by Dezeen, the Brexit Design Manifesto outlines the cultural and economic importance of the UK's design sector and how it can help the UK thrive when the UK leaves the EU.

The UK government has been in talks with European Union officials to try to strike an agreement on trade. Dyson argues the UK's strong negotiating position makes this unnecessary.

"They are going to want to have a free trade deal with us more than the other way round," he said.

"The imbalance of trade is £100 billion so, even if we have to pay an import duty, it's not much and it's far less than currency swings."

Dyson was a minority Leave voice in the creative industries in the run-up to June's Brexit vote.

A survey of the UK's Creative Industries Federation members prior to the referendum showed that 96 per cent were intending to vote to remain.

This is the first time Dyson has spoken on the issue since. He did so while launching a new £250 million extension of the Dyson campus in the English town of Malmesbury.

Its new research and development facilities are intended to allow the Dyson company to break even more new ground with its product design.

Earlier this year, the company made waves with its Supersonic hairdryer, which is silent to human ears and controls its own temperature to protect hair from heat damage.