A+Awards: the winners of the 2017 Architizer A+Awards, which include David Adjaye, Odile Decq and Tatiana Bilbao, will be honoured during a special event during the NYCxDesign festival next month.

The gala will take place on 11 May 2017 to celebrate the fifth edition of the annual awards, which acknowledge and promote the year's best architecture projects and products.

"The A+ gala is more than just a party," said Architizer CEO Marc Kushner. "It represents a moment for us to stand up and champion our art, recognising the transformational role that architecture plays in our lives."

Announced last week, the 2017 A+Awards were allocated to a jury-selected winner and a popular choice winner in each of the 102 categories.

In addition, six special awards for achievement will be presented at the A+ gala:

Over 400 winners, jury members and VIP guests will attend the Architizer A+Awards gala, at the Highline Stages venue in New York's Chelsea on 11 May 2017. The event takes place during the NYCxDesign festival, which runs from 3 to 24 May 2017.

Through a partnership between Dezeen and Architizer over the past year, we've been publishing projects that were lauded at the 2016 A+Awards each week.

Also as part of the collaboration, the two companies created a video tribute to the late Zaha Hadid that was screened during last year's A+ gala 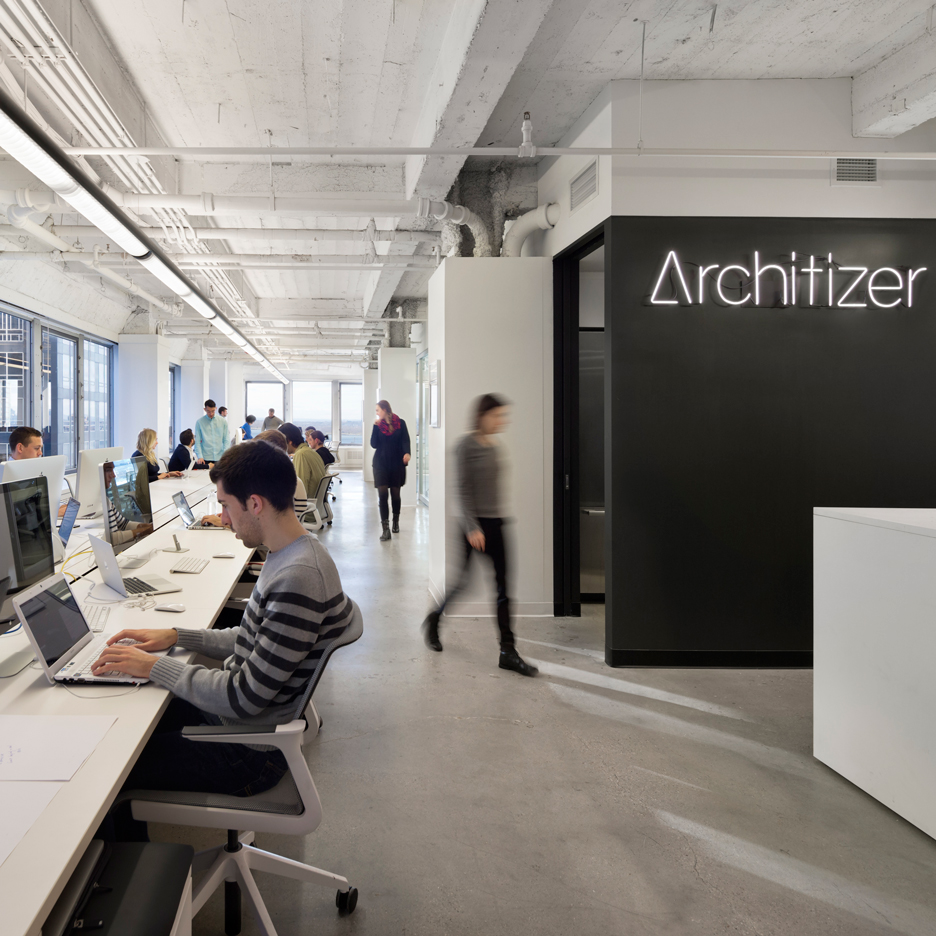