Dezeen promotion: architects and designers have until 18 May to submit projects to this year's Iconic Awards, which has previously given prizes to a seashore chapel, a grass-roofed community centre and a cinema modelled on the aftermath of an explosion.

The Iconic Awards is organised by the German Design Council and recognises international projects by architects, designers and the construction industry.

Architects and designers are invited to submit projects before the 18 May 2017, with the awards presented in a ceremony at Coop Himmelb(l)au's BMW Welt exhibition centre in Munich on 4 October 2017.

Entries will be judged by an independent jury made up of well-known representatives from the fields of architecture, interiors, design and brand communication, including Atelier Brückner's Michel Casertano and Coop Himmelb(l)au's Louise Kiesling.

Prize money for these three awards will amount to €30,000 (approximately £26,030) and nominations will be made by a specialist jury and representatives of the trade media.

There will also be a prize for the Architects' Client of the Year.

Through the Iconic Awards programme, the German Design Council hopes to promote high-quality architecture, and to  "strengthen interdisciplinary dialogue".

"Architecture is to a great extent an intensely competitive field," the organisers said. "For every competitor there is the urgent need to separate him or herself from the rest – through their performance, but also through specific communication."

"To this end, a prestigious competition is really valuable. It offers architects and planners, as well as their partners in industry, design and brand communication, a serious, effective, public forum in which to position and compare their performances."

Previous Iconic Awards winners include One Plus Partnership's cinema that looks like a disaster scene from a science-fiction movie, and a concrete chapel on a Chinese beach by Vector Architects, which is raised above the sands so that seawater can wash underneath.

For details about entry requirements and how to submit work, visit the Iconic Awards 2017 website. 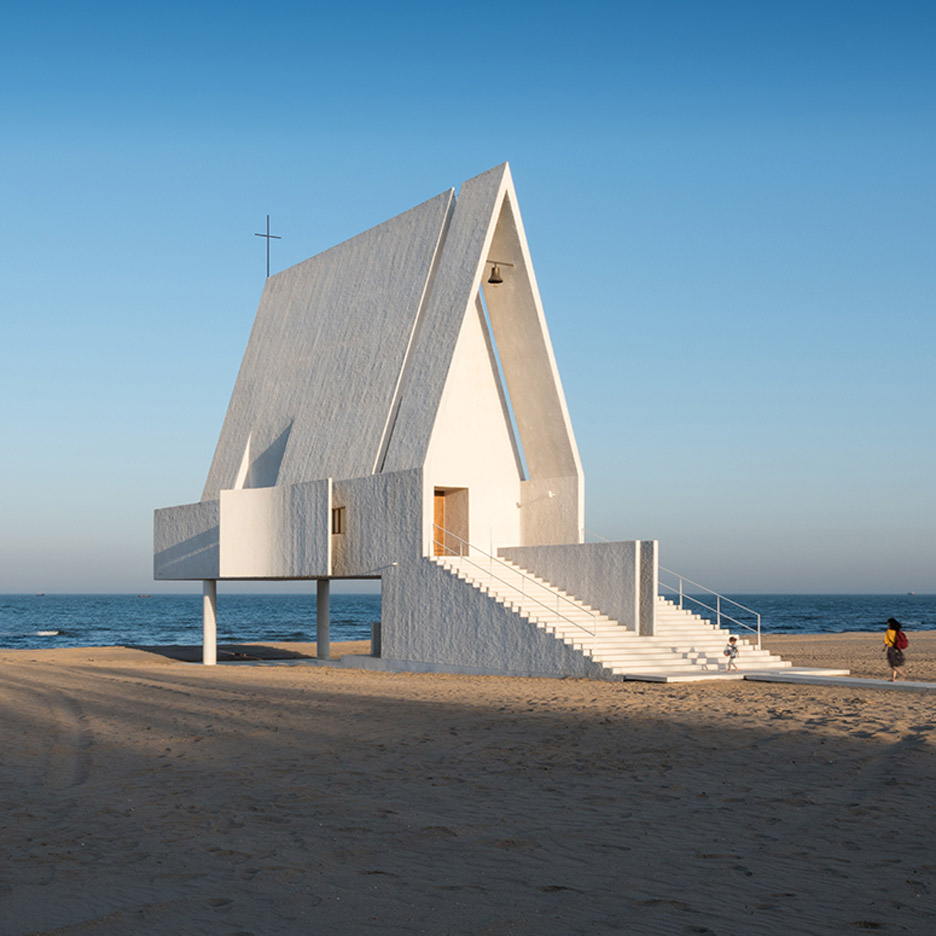