A beach volleyball court will be installed at the foot of the Eiffel Tower as part of the masterplan developed for the Paris 2024 Olympic Games by architects Populous and engineers Egis.

Populous and Egis' proposal will see 38 Olympic and Paralympic venues dispersed across the city, rather than corralled into a campus setting such as in previous games like London's Queen Elizabeth Olympic Park.

The masterplan for the Paris 2024 Olympic Games will make use of a number of existing buildings in the city, and see temporary venues installed in front of some of the capital's most famous attractions. The Eiffel Tower, Champs-Élysées and the River Seine will all become backdrops for events.

"One of the biggest challenges was to transform illustrious Parisian monuments into sports venues, adapting them to the requirements of the Olympic and Paralympic Games," said Egis project director Diogo Taddei.

"Our mission was to understand how each sport and discipline could best function in existing venues, new buildings when required as legacy and temporary modular sites, identifying the best option in each case."

"Transforming some of the world's most beautiful and historic sites into temporary stunning stages for sport will provide unforgettable images around the globe," added Populous' senior principal Ben Vickery.

Philippe Starck's Paris 2024 Olympic medals are designed to be shared

Sports stadium-specialists Populous teamed up with Paris-based engineering group Egis and consulting agency ISC for the bid back in 2016. Their plans were approved by the International Olympic Committee last Wednesday, when Paris was named the host city for the 2024 Summer Olympics. Los Angeles' bid was pushed to 2028.

With Paris' commitment to tackling climate change through its involvement in C40, the masterplan also aims to deliver the most sustainable Olympics yet.

Populous has developed plans for a number of Olympics, and is currently working on a soccer stadium for David Beckham in Miami, and a stadium for American football in San Diego.

Work for the Tokyo 2020 Olympics is well underway, with construction of Kengo Kuma's National Stadium beginning at the end of last year.

Preparations for the Tokyo games have been marred with controversy. Zaha Hadid's original plans were abandoned after protests from Japanese architects, and Kuma was subsequently named as the replacement architect on the scheme. Hadid went on to accuse Kuma of plagiarism for the "remarkable similarities" between their designs.

The initial logo design for the games was also dropped amid claims of copying, and a replacement selected following a second competition. 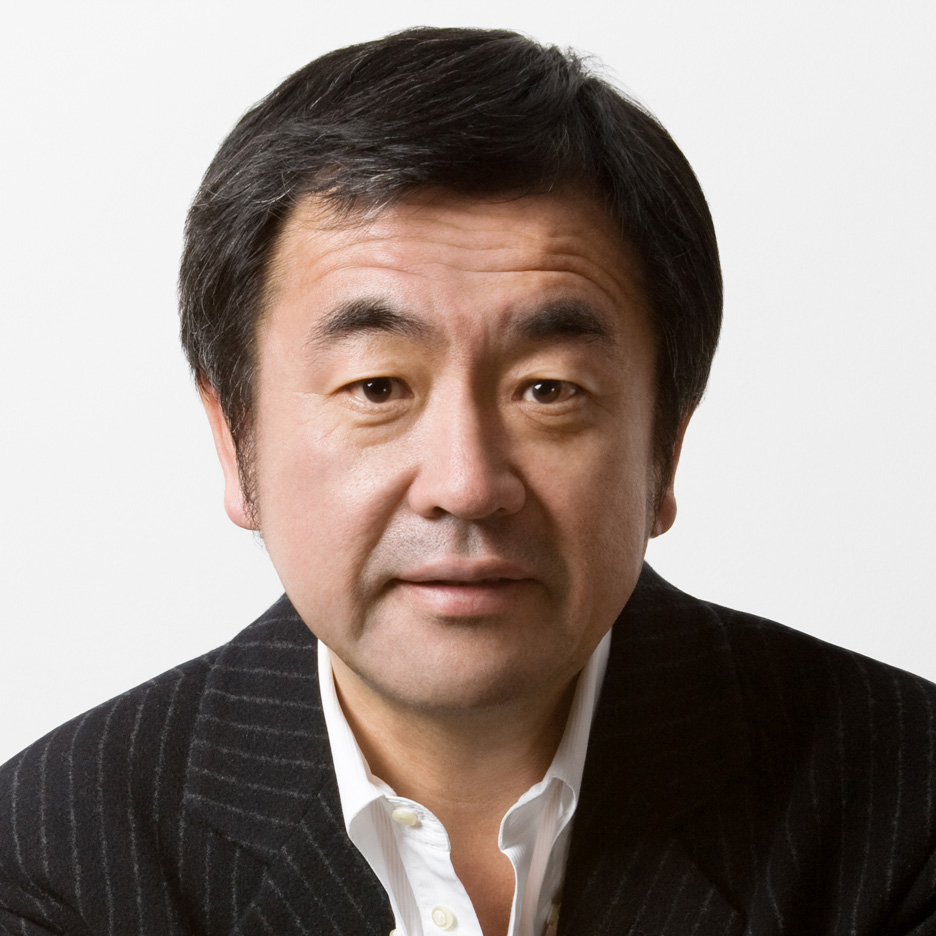