@joaopinheirodesign writes: I wanted to communicate the electronic music that Xinobi plays.⠀ ⠀ my review: You did. I can hear it. Well done. ⠀ ⠀ If you want your project reviewed within this space, email me a square jpeg or mov file on white or black background, do include your IG address. Please do not send in designs based on the work of another designer. ⠀ [email protected]

james.andrew.bell writes: This project proposes a future concept for vinyl record packaging. ⠀ ⠀ my review: This direction was my best bet 10 years ago when the future of music packaging was very much discussed. A simple, well done animation, graphic enough to play well on the phone. I have no idea why it never properly took off on a big scale. Your piece represents the music perfectly, without having to have access to the musicians. Well done! ⠀ If you want your project reviewed within this space, email me a square jpeg or mov file on white or black background, do include your IG address. Please do not send in designs based on the work of another designer. ⠀ [email protected]

@Cemyonetim writes: This is a poster for a competition based on a tolerance theme. I deliberately disrupted the typographical letters which unite with each other, as I believe when a text is hard to read, it makes people more eager to read it.⠀ What are you thoughts on this?⠀ ⠀ my review: Your composition and color scheme are very much impressive. But in general, I do not believe that difficult legibility applied on a poster encourages people to try to figure things out, displayed on the street they would likely just ignore it. As your poster was made for a competition and hung in a gallery among other tolerance posters, your chances are improved. I myself would question the value of a poster competition about tolerance, as the possibility that these posters actually improve tolerance is tiny. As a purely formal exercise among designers they are fine and you did well. ⠀ ⠀ If you want your project reviewed within this space, email me a square jpeg or mov file on white or black background, do include your IG address. Please do not send in designs based on the work of another designer. ⠀ [email protected] 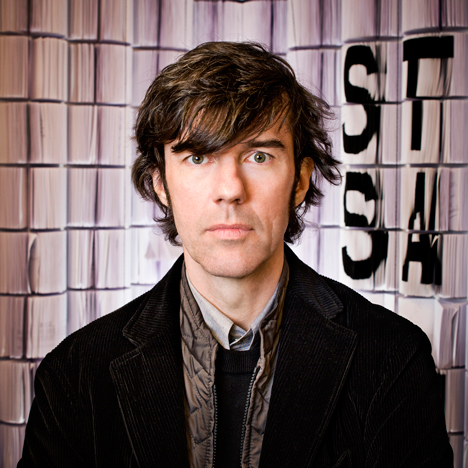