Architects welcome the UK government's plans to build one million new houses between Oxford and Cambridge, but are demanding a comprehensive design strategy to deliver it.

The government announced in its Industrial Strategy this week that it wants the region surrounding the country's most prestigious universities to become "the UK's Silicon Valley" – a world-leading centre of science, technology and innovation.

This follows the announcement, as part of the Autumn Budget, that it will invest in a major new housebuilding programme in the Cambridge-Milton Keynes-Oxford corridor, and improve the transport network in the region.

Architects working in the area have declared support for the plans, but are calling for a more comprehensive masterplan. They claim that, to ensure good design, the government should appoint an architect to oversee the project.

"A strong long-term vision is required, and it must be inventive and flexible," said Jay Gort, a Cambridge-educated architect who is currently working on the extension of St Hilda's College at the University of Oxford.

"Perhaps the strategy should consider appointing a sort of Baumeister, a city architect/planner for the project," he suggested.

"National house-builders aren't set up to take this on," added Meredith Bowles, principal of Cambridge studio Mole Architects. "This needs a long term guardian, with design aspirations as well as funding."

One million new homes promised by 2050

The government's ambition is for the Cambridge-Milton Keynes-Oxford corridor to become a "globally significant economy", capitalising on the ground-breaking science and technology research programmes at the Universities of Oxford and Cambridge.

To support this, it is seeking to deliver one million new homes by 2050, starting with a housing deal for 100,000 properties in Oxfordshire by 2031.

It plans to complete the western section of East West Rail – a new railway link across Oxfordshire, Buckinghamshire and Bedfordshire – by 2024, and has committed £5 million towards upgrading Cambridge South railway station.

It has also promised to accelerate work on a new dual carriageway, the Oxford to Cambridge Expressway, so that it is ready to open by 2030.

According to Gort, the housing and transport plans are much needed.

"With the mounting pressure on London, Oxford, Cambridge and other cities in the southeast, it makes absolute sense to define a new ambitious strategy for growth that leapfrogs the suburb sprawl of the existing towns," he said.

However the architect, who is also co-founder of London studio Gort Scott, said the building programme "cannot just be about housing".

"The project offers a fantastic opportunity for developing new typologies, mixing housing, leisure, education and industry into new verdant garden cities that prioritise the wellbeing of their future citizens," he said.

"I can imagine places with an intensity and density that contrasts their surroundings, a little like the university campuses of the 1960s or historic Italian hill towns." 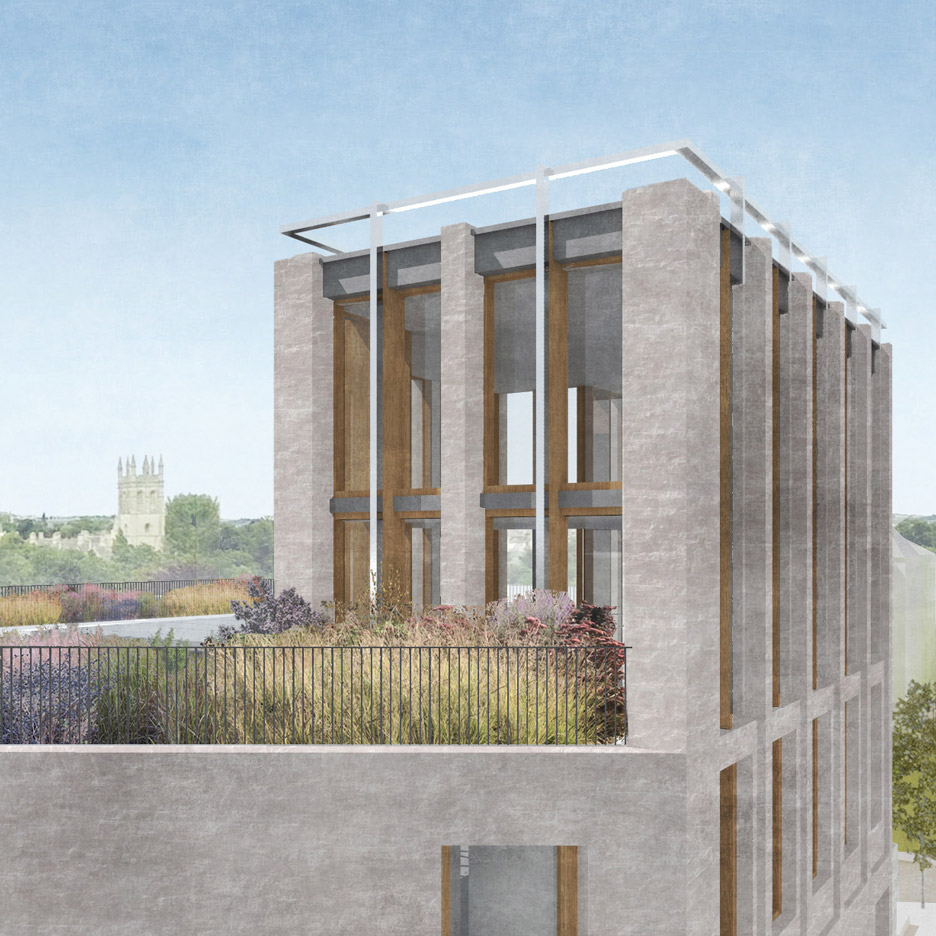 Bowles agrees. He said that the government must take charge of the masterplan, rather than leaving it in the hands of property developers.

"The test will come when the government shows that it not only understands that a million new homes are needed, but grasps the nettle and makes proper provision for infrastructure that will facilitate new growth," said the architect.

"This means not just new major road and rail networks, but secondary transportation that joins up and works, and urban planning that makes new towns built around transport hubs. None of this will happen if left to the market."

Oxford-based architect Adrian James is more sceptical of the plans. He believes the rail link needs to be delivered much sooner, and thinks the new road link will ruin the countryside.

"The rail link is absolutely essential and they must get on with it now," he told Dezeen.

"The road link on the other hand… proposals cutting across open countryside are not good. Yes, upgrade existing roads, but big new roads are ruinous, unnecessary and they promote car driving. In any case, by the time these new houses are built we will be treating cars like Boris bikes – dial one up, use it and drop it."

To ensure a masterplan with a sustainable approach to transport, James suggests using land from the Oxford Green Belt – the protected countryside that surrounds the city.

"There are swathes of it which would be no loss to man or beast, but would be perfect for housebuilding, where people could walk/cycle/tram to work," he said.

The Cambridge-Milton Keynes-Oxford corridor encompasses a stretch of approximately 130 miles, around the north and west of London.

The government commissioned its National Infrastructure Commission (NIC) to review the region back in March 2016. It asked for recommendations that would maximise the area's potential to become "a single, knowledge-intensive cluster that competes on the global stage".

The latest NIC report, published shortly before the Autumn Budget, said that failure to support the Cambridge-Milton Keynes-Oxford corridor would "jeopardise growth, limit access to labour and put prosperity at risk".

It called for investment in housing and transport, but also highlighted the importance of thriving communities, through access to jobs and services.

"By planning improvements to infrastructure across the arc, we can unlock as many as one million homes by 2050, while at the same time preserving the natural environment that residents value and enjoy," said Sadie Morgan, commissioner for the NIC, and co-founder of architecture firm dRMM.

"Maintaining the arc's global lead in science and technology is a national priority – but to retain the brightest and best, they need to have places to live," she said.

Morgan applauded the government for listening to the NIC's recommendations. But she also feels that more could be done to promote good design.

"I'm also glad to see increased investment in housebuilding over the next five years, but it's clear that this needs to be matched with the infrastructure to support them. That's a key finding from our interim National Infrastructure Assessment and, as we look to develop the final assessment over the coming months, we'll also want to see how we make good quality design an integral part of that." 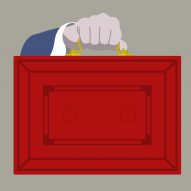