Dezeen has teamed up with Muji to offer two readers the chance to win a kettle, toaster and rice cooker, all designed by Naoto Fukasawa.

This competition is now closed. Congratulations to the winners, which are Anna Siu from Hong Kong, China, and Barbara Werschine from Paris, France.

The Japanese homeware brand is giving away two bundles of the three appliances, which each feature a brandless, minimal, all-white design.

The smooth-sided toaster features round edges and functional flat sides, to allow it to sit against a kitchen wall.

A temperature dial is situated on the side of the appliance, while the tray for catching crumbs is hidden on its underside.

Winners will also win a jug-shaped kettle, which is designed to be easy to hold and use. It is able to boil a cup of water in 80 seconds and automatically switches off to save electricity.

The rice cooker was originally designed by Fukasawa for Muji in 2002. Its rounded body features a simple control panel and the lid has an integrated spoon holder.

Two winners will both receive a kettle, a toaster and a rice cooker.

Muji ranked at number 26 on Dezeen's inaugural Hot List. Founded in 1980, the Japanese company is known for its small products designed to be free of branding.

In recent years, the company has moved into housing concepts – creating a series of prefabricated residences, including a compact nine-square-metre house. It is also testing a prototype prefab house by having a competition winner live in it rent-free.

In an interview with Dezeen, art director Kenya Hara said the brand's success was down to its broad range of products. 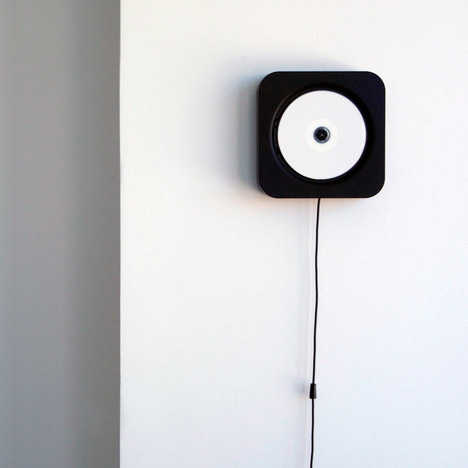