Kitchenware brand Joseph Joseph has launched a tool for cutting, de-stoning and slicing avocados – intended to make "avocado hand" injuries a thing of the past.

Called GoAvocado, the 3-in-1 tool is designed to make the process of preparing an avocado as simple as possible.

The fruit has surged in popularity in recent years, but so too have the number of knife wounds, caused when people try to remove the stone. The problem has got so bad that British surgeons have called for avocados to come with a health warning.

Joseph Joseph's product is designed to make the process of extracting the stone safer. With a round, stainless-steel "pitter" at its centre, it wraps around and grips the stone, allowing it to be pulled away.

The gadget also includes a folding plastic blade for extracting avocado skin and a slicing tool.

Joseph Joseph describes the product as "your new kitchen saviour".

"This easy-to-use 3-in-1 tool shuns the need for several different tools when it comes to creating your Instagram-worthy smashed avocado on toast in the morning," it said.

"Allowing you to cut, de-stone and slice the avocado in one, GoAvocado is a versatile and handy gadget, which also spells the end for the dreaded avocado hand."

GoAvocado is not the only product that has come on the market in response to the growing popularity of avocado. OXO Good Grips has its own bestselling 3-in-1 tool for preparing the fruit, while Kuhn Rikon makes a 5-in-1 tool that also includes a part for mashing.

Joseph Joseph released its tool as part of its new Breakfast Set, which also includes an easy-to-use egg poaching device, which lets users infuse herbs and spices into their eggs.

"This two-piece breakfast set means the poached-eggs and avocado-on-toast aficionados out there no longer have to consider it a weekend treat only," added the brand.

Other popular products by the London-based company, founded in 2003 by twin brothers Antony and Richard Joseph, include a range of clever rubbish and recycling bins and a combined salt and pepper grinder. 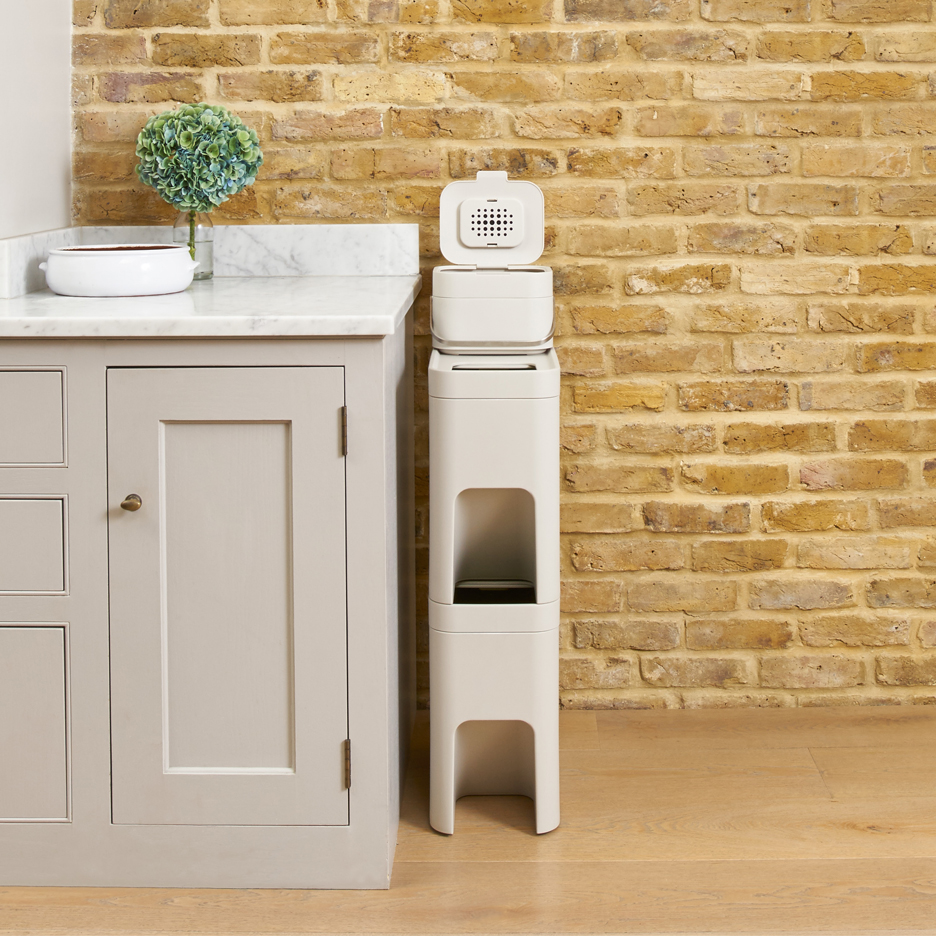