Sydney-based architect Alec Tzannes has won the 2018 Australian Institute of Architects' Gold Medal, the country's most prestigious award for architecture.

Awarded since 1960, the prize recognises architects who have, according to the institute, "designed or executed buildings of high merit, produced work of great distinction resulting in the advancement of architecture or endowed the profession of architecture in a distinguished manner."

Tzannes set up his own practice Tzannes Associates in 1982 after working for Pritzker Prize-winning Australian architect Glenn Murcutt.

"Alec is an outstanding practitioner and academic, and great champion of the architectural profession," said former institute president and jury chair Richard Kirk.

"It is a fitting to honour Alec in front of his peers, friends and even former students at the profession's most important event."

His most well-known projects include the zinc-clad power plant towers on the roof of Brewery Yard, and the new Federation Pavilion for Centennial Park in Sydney.

He also created a set of street furniture for the city and completed International House Sydney, one of the tallest commercial cross-laminated timber structures in the world. 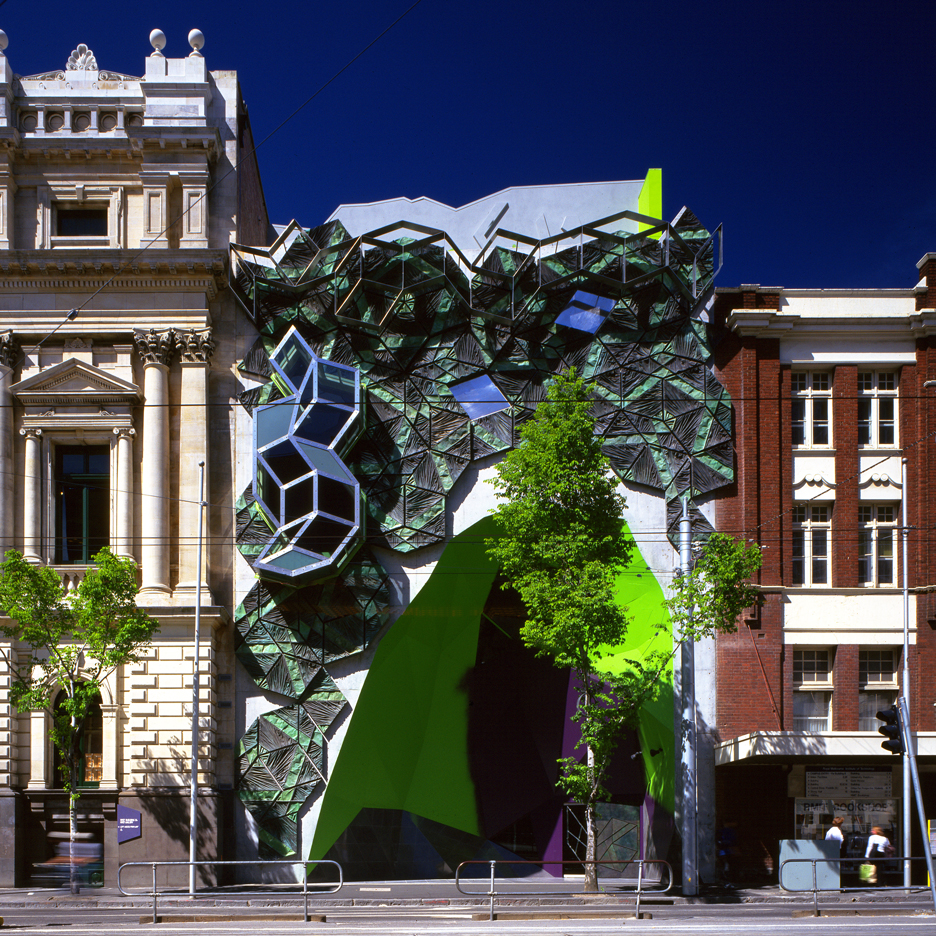 Tzannes himself served as the president of the institute between 2007 and 2008, and as the dean of the Faculty of the Built Environment at the University of New South Wales between 2008 and 2016. He was named a Member of the Order of Australia for services to architecture in 2014.

He is currently the chair of the Australian Institute of Architects Foundation, and a member of the UNSW Foundation Board of Directors.

In 2016 the Gold Medal was awarded to the three directors of  the "controversial and contentious" studio ARM Architecture, in recognition of their work on the Perth Arena, Wanangkura Stadium and Storey Hall at RMIT University.