A San Francisco-based footwear startup has launched a flip flop with a sustainable sole made from sugar cane.

The company has partnered with Brazilian petrochemical business Braskem, which modified its plant in Triunfo, to accommodate production of the plant-based resin. The production plants that process the sugar cane crop are run on renewable energy from sugar cane byproducts.

The rest of the shoe is also made from sustainable products: recycled polyester and a soft microsuede that again uses sugar cane, for the straps.

These are detachable so that wearers can mix and match styles rather than buy multiple pairs. 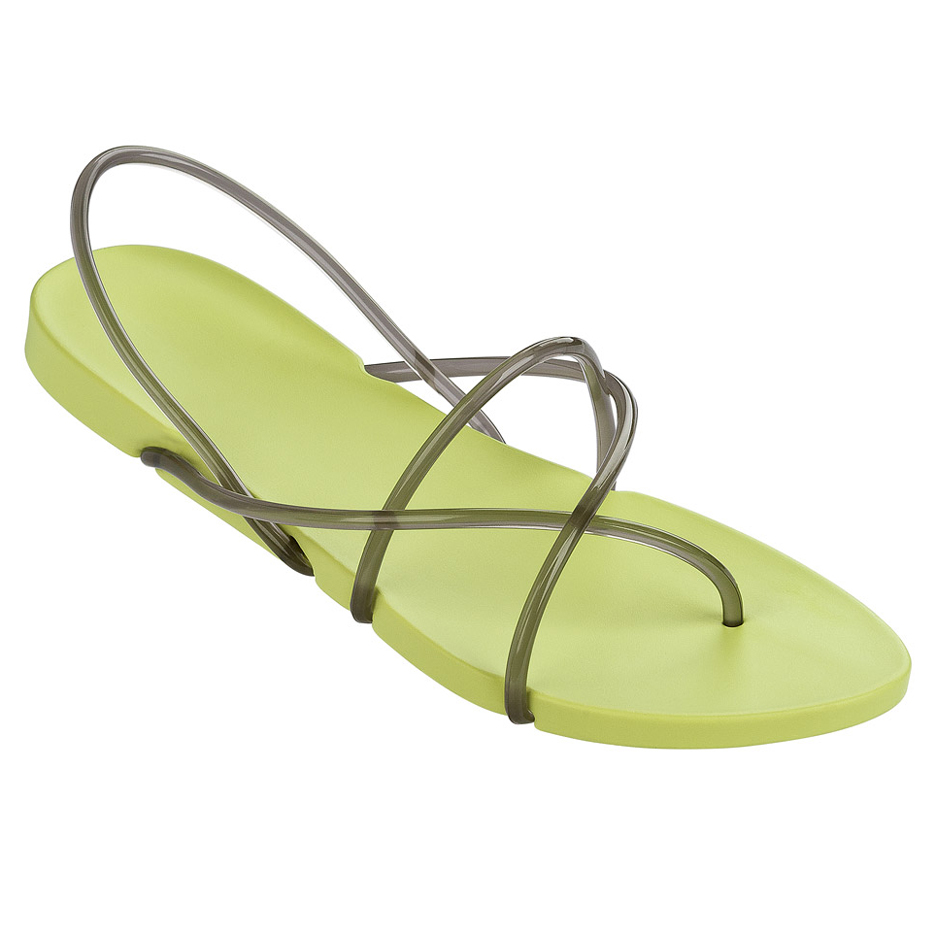 Allbirds began with a running shoe made from New Zealand merino wool, and in March this year also launched a design that uses eucalyptus pulp.

Two years in the making, Sugar Zeffers is the fourth product from the brand.

Conscious that the footwear industry dumps about 700 million tonnes of carbon into the atmosphere every year, the company is going to make details of the new eco-EVA available to competitors.

"We know there's interest within the [shoe] industry, but what we're hopeful for is that it will expand beyond that," said Zwillinger to Forbes magazine. He cites adhesives and solar panels as other industries that currently use EVA and could benefit from open sourcing of the material.

"There's something about sugarcane-derived adhesives in solar panels that pieces together a green cycle that is really special," he continued.

Available in the US, Canada, New Zealand and Australia, Allbirds is launching in the UK in October this year.

Other footwear brands experimenting with bio-plastic include Reebok, which has just launched a trainer made from 75 per cent bio-based material.