Pierre Cardin, the fashion designer known for his space-age-informed 1960s dresses, has passed away in Neuilly, France at the age of 98.

As well as his designs, Cardin is famous for being an early adapter of the licensing deals that are a mainstay of fashion houses today, putting his name and brand on products including fragrances, aeroplane interiors and sunglasses.

"It is very difficult to make a name in fashion. When you have one, you need to profit from it," Cardin told AFP last year.

"If I made money through the licensing it was to be free and do something other than fashion."

The designer's death was announced by his family and confirmed on Twitter by France's Academy of Fine Arts, which made him a member in 1992.

"The Perpetual Secretary, Laurent Petitgirard, and the members of the Academy of Fine Arts are deeply saddened to announce the death of their colleague Pierre Cardin. He had been elected on 12 February 1992 to the chair of Pierre Dux," the Académie des Beaux-Arts tweeted.

Cardin's career began in 1945 when the Italian-born designer started working for fashion designers Paquin and Schiaparelli. After also designing for the stage, Cardin opened his own company and created his famous 1954 "bubble dress".

In 1959, he launched the concept of ready-to-wear, rather than tailor-made, fashion, which led to his expulsion from Chambre Syndicale, the haute couture industry's leading body. He was later reinstated.

The 1960s is the decade Cardin is most associated with, when his square-cut dresses with geometric shapes and cutouts came to define space-age chic. His 1964 Cosmos collection introduced unisex designs and in 1969, the designer was commissioned to make a spacesuit for NASA. 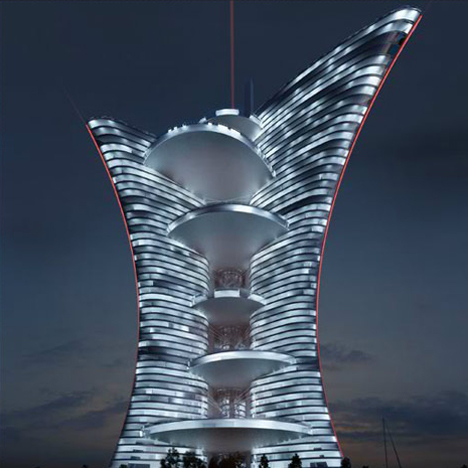 In the 1970s Cardin was the first couturier to be on the cover of Time Magazine. He also visited China, becoming the first French designer to trade with the country. He continued working throughout his life, branching out into restaurants and real estate while remaining a fashion designer.

Cardin was made Knight of the Legion of Honour and decorated as a "Chevalier des Arts et des Lettres" in 1983, an award that recognises significant contribution to the arts. The designer was named honorary ambassador of UNESCO in 1991 and opened his own museum in 2014.