A wave of colourful balls seems to slosh through the New York store of fashion brand Zara in this CGI animation by motion designer Shane Fu, which has accumulated more than 17 million views online.

The video, which was commissioned by Zara and shared on the brand's TikTok, was widely believed to be showing a real LED window display similar to the 3D billboards popular in China and South Korea.

But in reality, the simulation exists only on the internet.

"People are gullible and think it is real or some sort of physical installation," Fu told Dezeen. "It's just a video that's meant to be shared on social media."

To create the animation, Fu visited Zara's Soho location where he filmed a slow pan of the storefront.

Using 3D software, he created the illusion of a three-dimensional room unfurling behind the windows, inhabited by a swarm of rainbow-coloured spheres.

"I used lighting references from the location," he explained, mimicking the conditions on-site to make the animation as lifelike as possible.

The final illusion was so convincing that some viewers went to visit the store to see the non-existent display in person.

"It got me down there," one user commented. "Then I realized it was just a TikTok!" 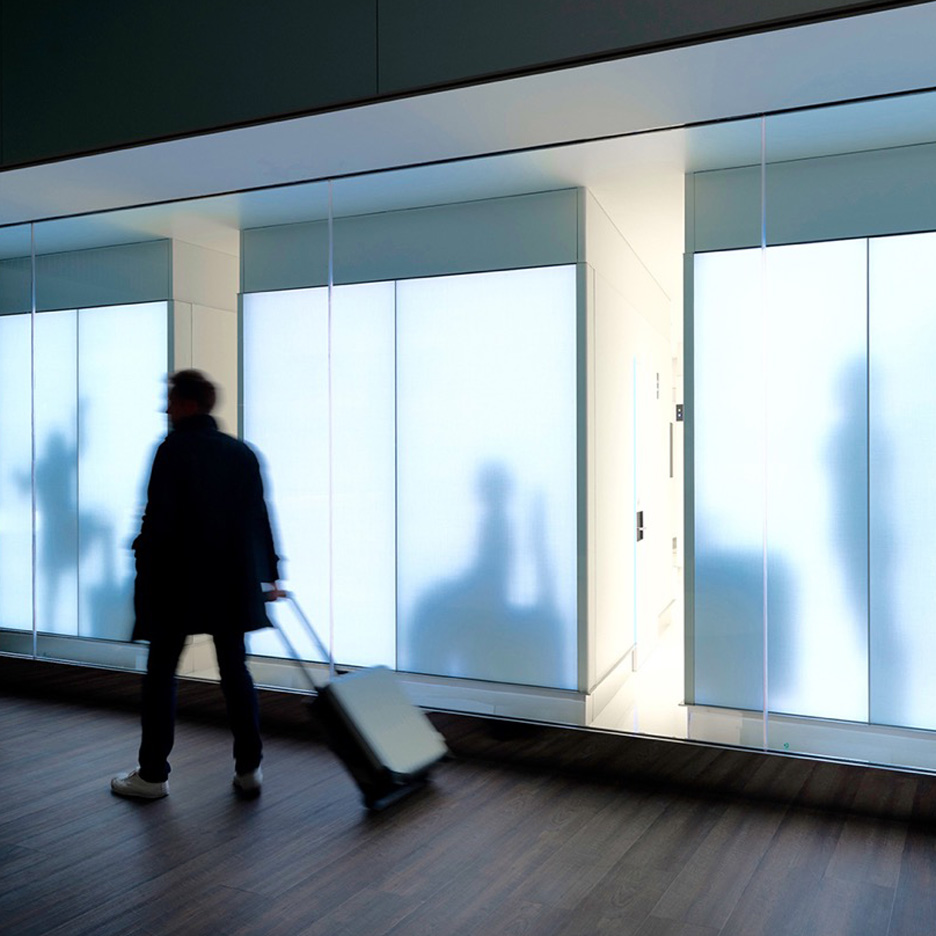 Fu, who is based in New York, has grown a following online for his abstract, 3D artworks, which are inserted into everyday settings to blur the line between fantasy and reality.

Previously, the Chinese designer has visualised floating penguins and glowing green frogs contained in transparent vessels and superimposed on ordinary street scenes recorded on his phone.

"A container gives me limitations to work around," he explained. "A lot of animations similar to mine tend to go wild and flashy, which makes it less realistic and less appealing to a wider audience."

Fu sells his artworks online as non-fungible tokens (NFTs). But in the future, he hopes to see one of his animations integrated into a real-life setting to complete the illusion.

This isn't the first time that Zara has dabbled in creating optical illusions for its stores.

Previously, the brand collaborated with Light Cognitive to create an artificial LED skylight for a windowless retail space in Barcelona that mirrors the actual colours of the horizon outside.